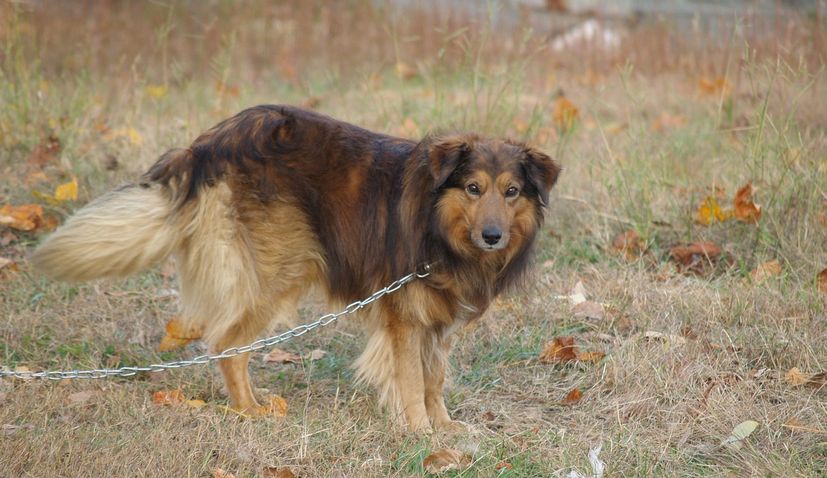 ZAGREB, 9 March (Hina) – The Friends of Animals association in Croatia said on Tuesday that its petition, launched to ban chaining dogs, had so far been signed by more than 40,000 people and that its initiative had also been supported by associations of veterinarians.

The NGO said that it had sent a letter to the government calling on it to urgently amend the Animal Welfare Act and that it expected a positive response.

It said that its initiative had been supported by the most important veterinarian associations, including the Croatian Veterinary Chamber.

In a letter of support for the campaign, Croatian Veterinary Chamber head Ivan Zemljak says the campaign will contribute to raising the standards of animal protection and welfare in Croatia.

Veterinarian Tatjana Zajec has said that dogs are social animals so their long-term confinement or chaining can cause serious damage to their physical or psychological well-being.

Dogs that are chained lack sufficient play and activity, are not taught to happily co-exist with other animals and humans and are therefore frequently dangerous for everyone around them, veterinarians warn.