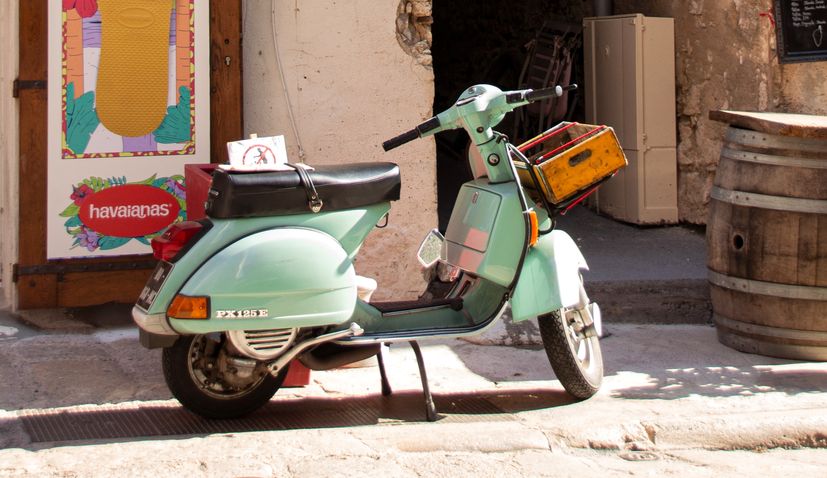 ZAGREB, Sept 6 (Hina) – More than 300 people from Europe who are faithful drivers of the Italian Vespa motorcycle will gather in Zagreb this weekend for the CroVespa 2019 event.

Participants will arrive from Croatia, Slovenia, Italy, Austria, Bosnia and Herzegovina, Serbia, the UK, Ireland, Germany, Hungary and the Czech Republic, presenting their timeless cult bikes, the majority of which will be vintage models.

“This is the largest gathering of Vespa fans in Croatia, but is also international in character. The first one took place in 2007 and this is the 12th gathering in a row, which is always organised by one of the 13 local Vespa clubs. It’s taking place in Zagreb for the second time,” Rafael Culjak, president of the Vespa Club Croatia, has said.

The first Vespa was manufactured by Italy’s Piaggio on 23 April 1946. Vespa means wasp in Italian. Aside from Italy, the motorcycle was also made in India, Indonesia, Taiwan, the UK and Spain.