More than 2.4 tourists have visited Croatia in the first 20 day of July….

According to data from the eVisitor system between the period of 1 – 20 July 2016 there were 2.4 million arrivals, recording 15.2 million overnight stays, the Croatian Tourist Board have announced.

The largest number of overnight stays were created by tourists from Germany, Slovenia, Czech Republic, Poland and Austria, with the most popular destinations being Rovinj, Poreč, Medulin, Dubrovnik, Umag, Mali Lošinj and Crikvenica.

The best performing region in Croatia was the Istra region where 4.15 million overnight stays were recorded. The Germans outnumbered any other nation to visit the region in the first 20 days of July, followed by Slovenes and Austrians. 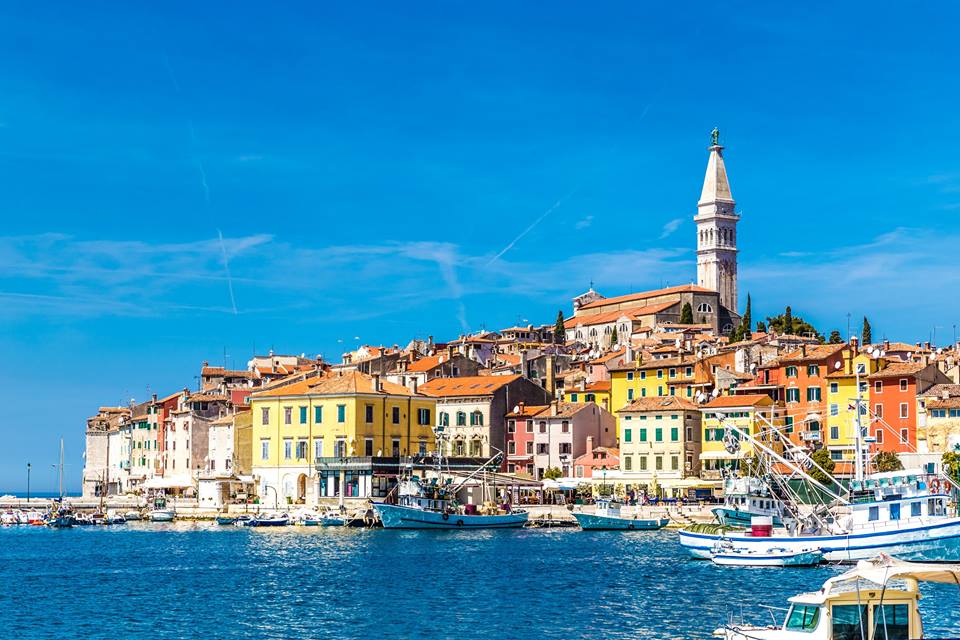 Rovinj most popular destination in July (photo: Rovinj Tourist Board)

In the Split-Dalmatia County there were 2.84 million overnight stays recorded, with Czechs, Poles and Slovaks accounting for the largest number.

In Zadar-Šibenik County there were 2.10 million overnight stays recorded, with Slovenes, Germans and Czechs making up the largest portion.

“We expect overnight stays in the coming days to reach the figure of one million per day, and certainly we expect continued positive indicators as we approach the month of August, which should also be very successful,” said Croatian Tourist Board Director Ratomir Ivičić.