Home » News » Over 185,000 tourist arrivals in Croatia over the long weekend 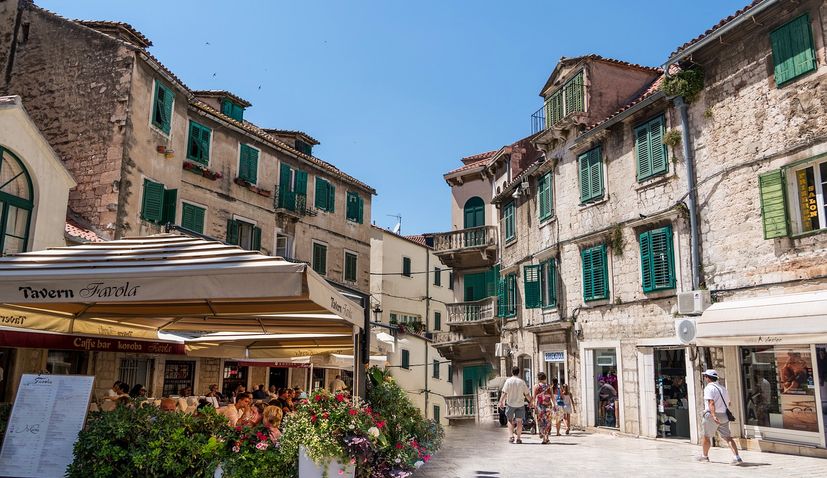 Domestic tourists accounted for 23% of the nights and foreigners for 77%. The most numerous foreigners were Germans, Slovenians, Austrians, and the Czech.

HTZ director Kristjan Stanicic said Croatia was among the few Mediterranean countries generating a tourism turnover at the moment.

“The system of defence against coronavirus across the country is at a high level… We have ensured the conditions for a safe tourist summer… and it’s up to all of us, citizens and tourists, to behave responsibly and adhere to all the epidemiological measures,” he added.