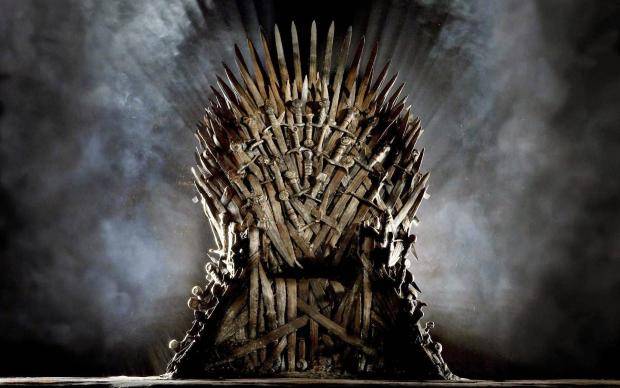 The Original Iron Throne from hit HBO series Game of Thrones is currently on dispaly in Zagreb.

The Iron Throne is exhibited at Here Be Dragon’s Enchanted City on Fulianje until 1 January 2018 on Strossmayer Square in Zagreb.

The Iron Throne, which in the series is the throne upon which the King of the Andals and the First Men sits, located in the Great Hall of the Red Keep in the city of King’s Landing, is on display and will be open for visitors to sit on and have their photos taken.

Here Be Dragon’s Enchanted City, supported by HBO GO, is located on Fuliranje as part of Advent in Zagreb and offers merchandise, collectibles and t-shirts from Game of Thrones, Harry Potter, Fantastic Beasts, Star Wars, and Lord of the Rings to name a few as well as life-size versions of Wonder Woman and Batman. 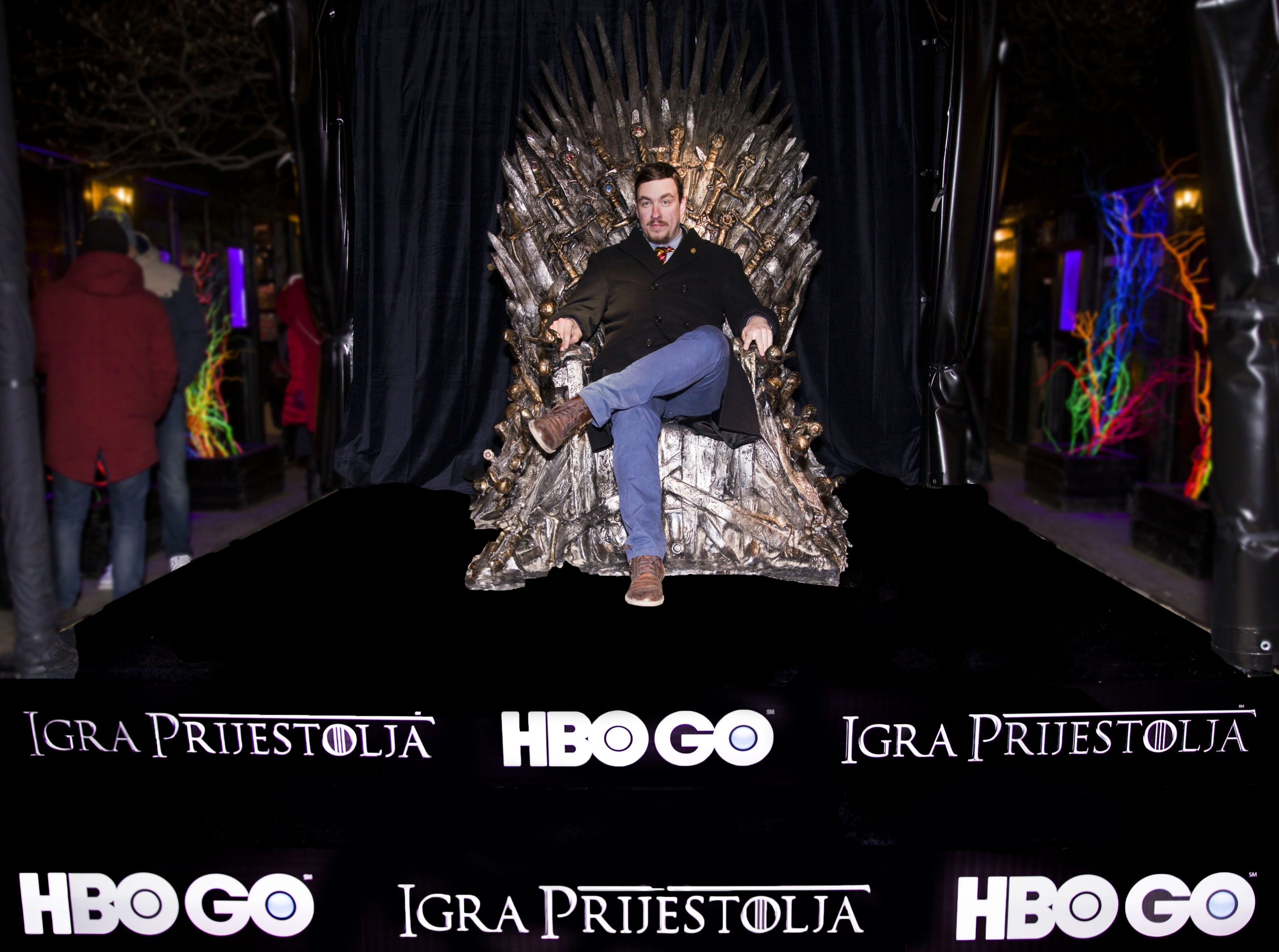 Since 2012 various locations in Croatia have been used to film Game of Thrones. Fans visiting Croatia are always keen to walk the streets of Qarth when in Trogir or stroll across King’s Landing in Dubrovnik.

Apart from Trogir and Dubrovnik, there are a number of other filming locations in Croatia, including Klis and Trsteno.