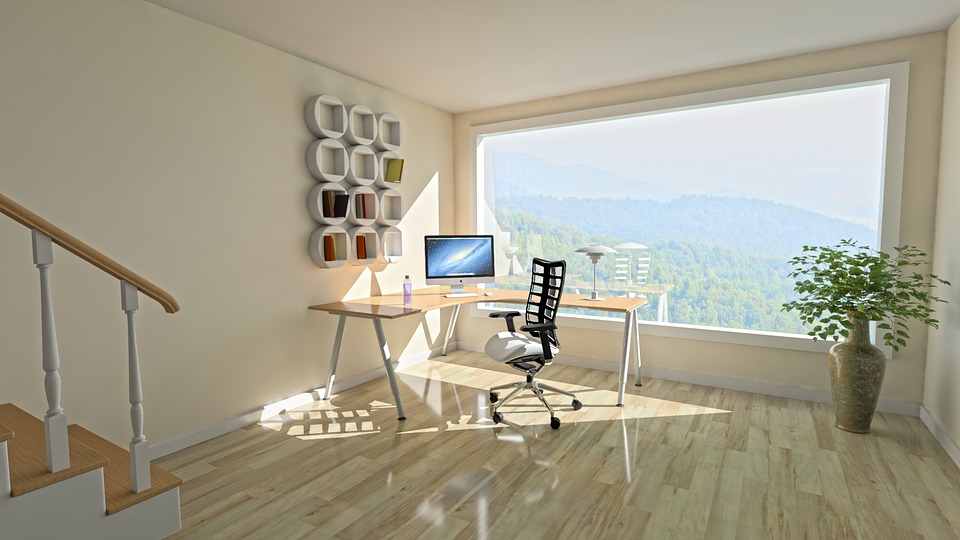 Parquet flooring factory in Croatia most modern in Europe

One of the most modern parquet flooring factories in Europe is being built in the Croatian town of Đurđevac.

Foreign investors have invested millions of euros with hundreds of locals in the area expected to be employed in the next year.

“We have invested around 13 million euros in infrastructure, mostly in machinery, but also in the reconstruction of the existing building and warehouse,” Christian Koch, CEO of Bauwerk Boen Group, told Dnevnik.hr.

With the acquisition, they maintained a long-term supply contract with the state forestry administration of Croatia.

Parquet flooring from Croatia will be exported around the world

The first stage of the investment is the new 1.3 million square meter parquet factory, whilst the aims to double the production capacity in the next phase.

The number of employees at the factory is expected to climb to 250, with half of those employed females.

The investment will help see Croatian flooring product exported all around the world.