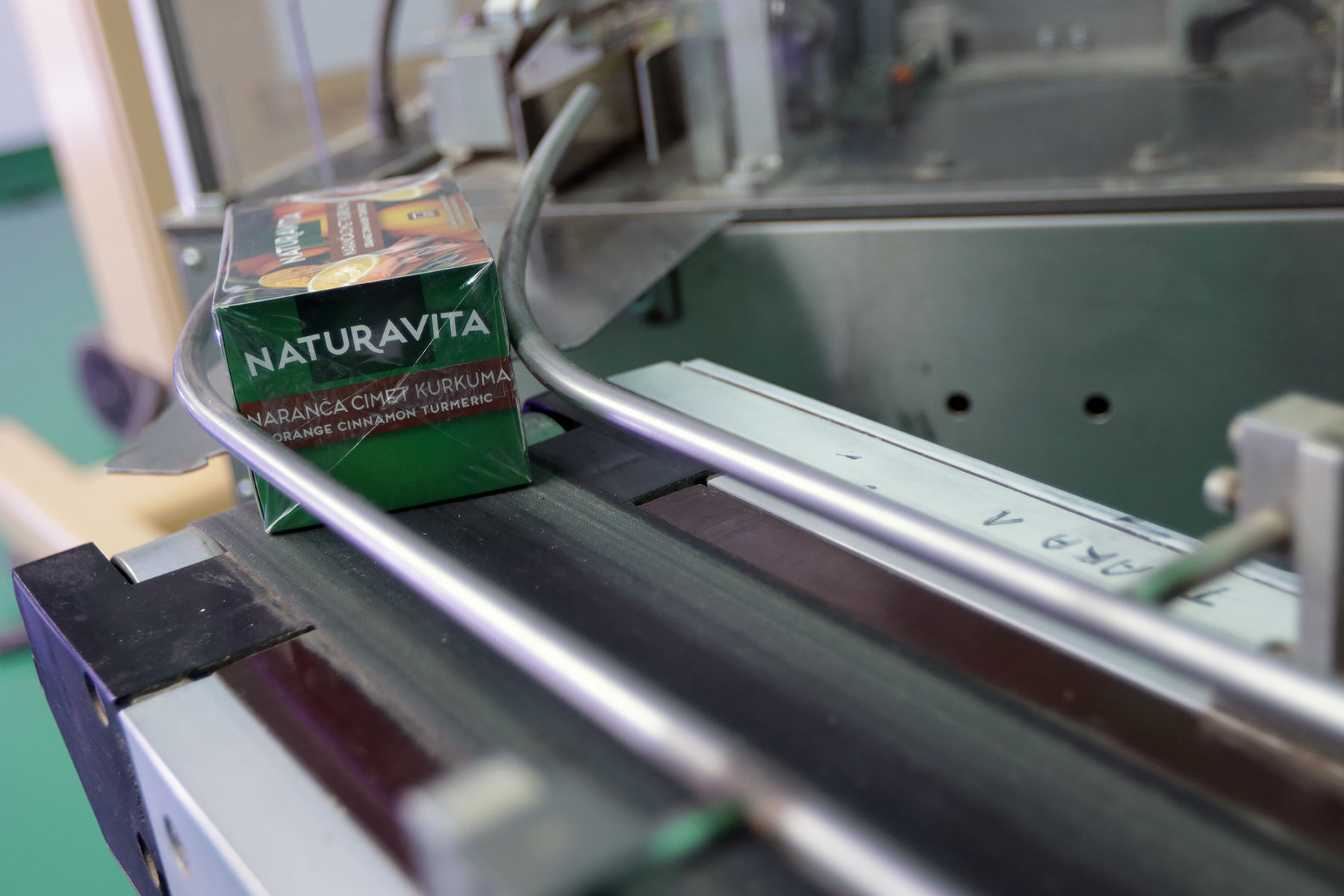 With state-of-the-art equipment, the new factory has the capacity to pack over 400 million tea bags annually, up from the current 100 million, making it the biggest in the region and one of the biggest in Europe. The new factory will initially employ 45 people, but will expand in the future.

The Spider Group, and with connected companies Jan-spider, Herbarium, Dolta and Biofarma, specialises in the organic cultivation of medicinal and aromatic herbs, processing and production of herbal and fruit infusions (teas) also producers teas and other products under partner brands. 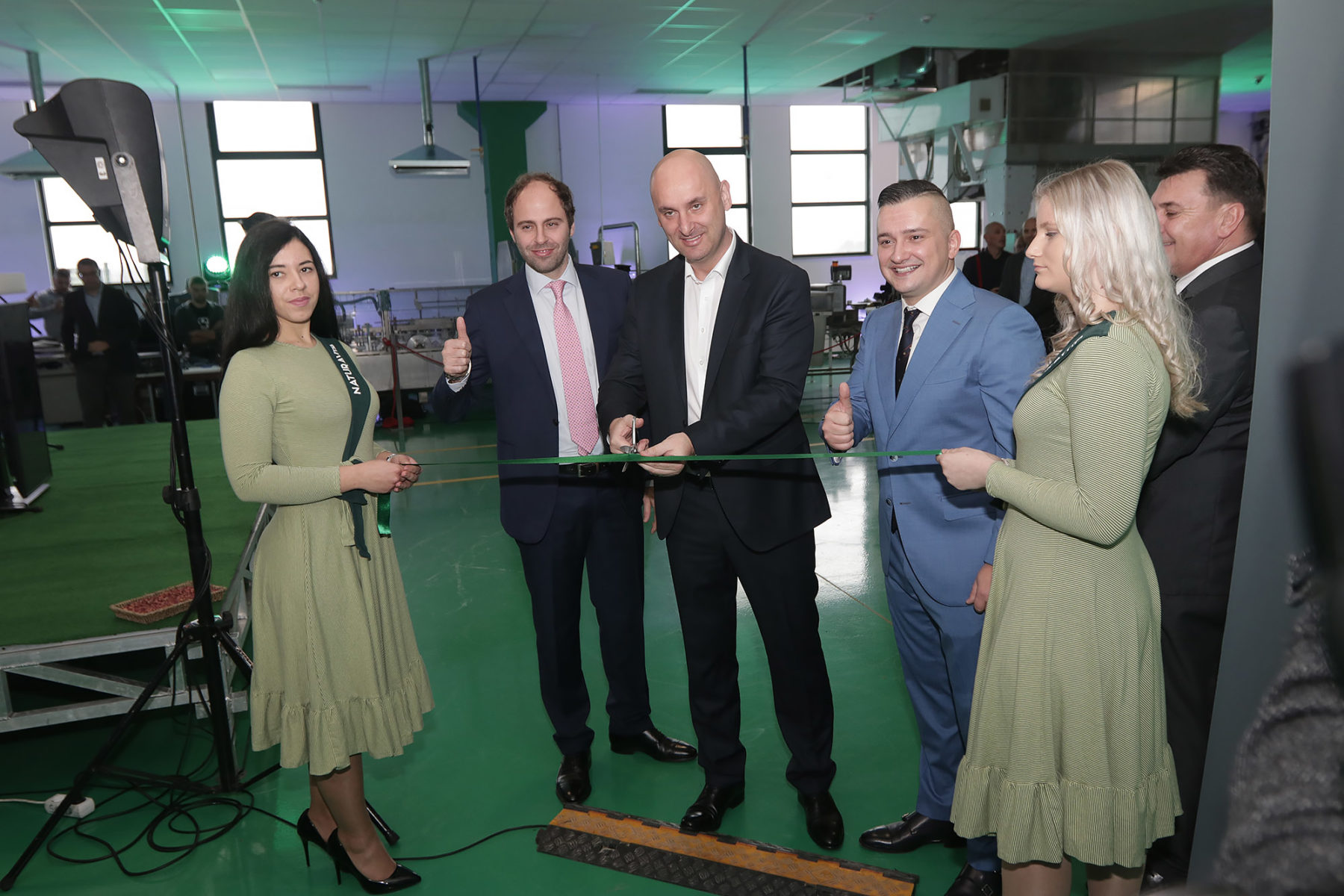 The cutting of the ribbon (Photo credit: Podravski.hr)

Exports make up 60% of the Spider Group’s business. The new factory will see them move from producing 10 million boxes of tea annually to 20 million. 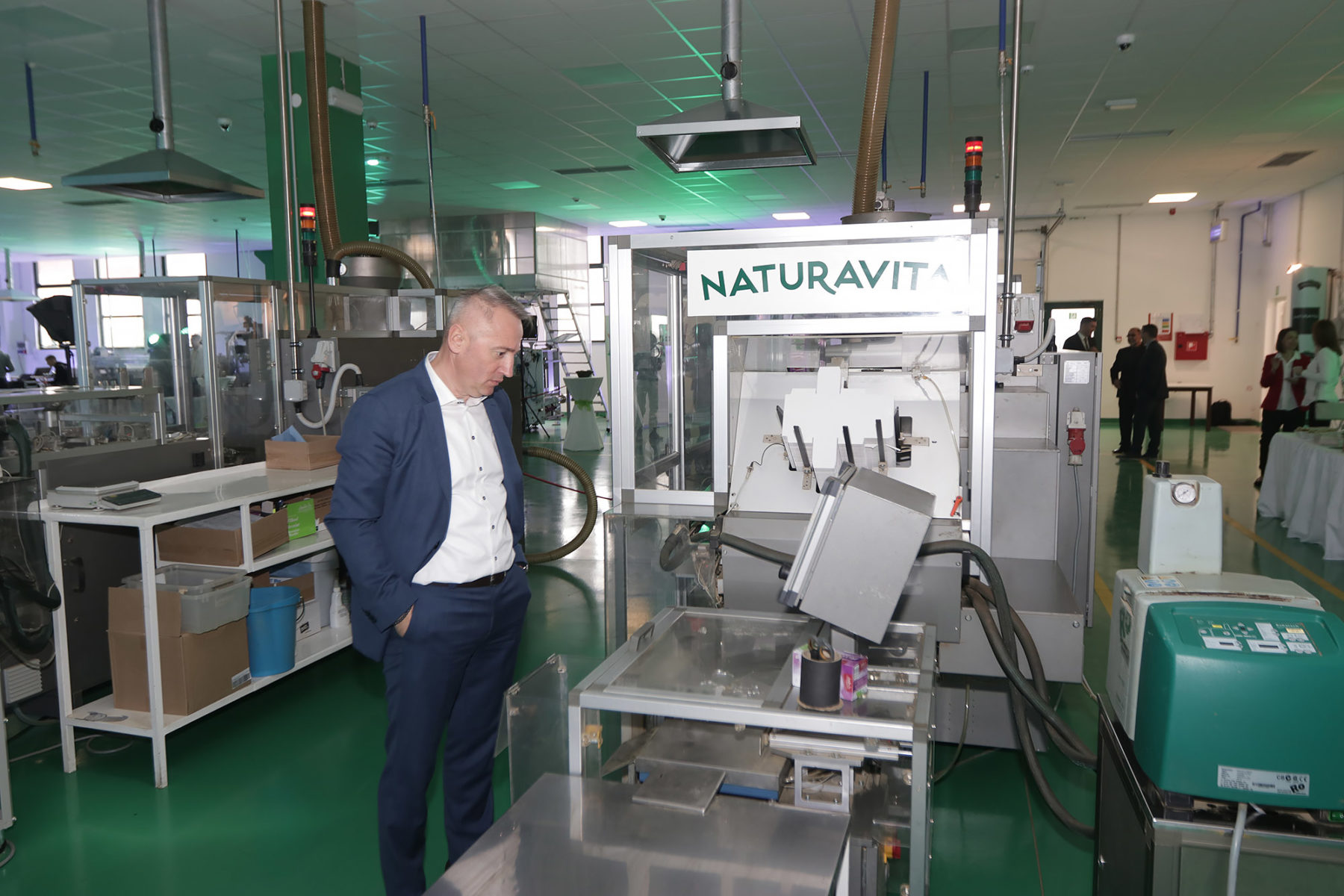 “With this investment in the new Herbarium plant, which went into operation today, we have gone even further than the competition, because it is the most modern technology in the world, which deals with the finalisation of tea production. The worldwide trend is for teas to be degradable and eco-friendly. Packed teas will not use cellophane, nylon, metal and other non-degradable materials. With our own brand, Naturavita Tea, we produce teas under the names of leading retailers in the world, which they distribute to their customers. It is a huge responsibility, but also the confidence we have gained,” Spider Group’s CEO Denis Nemčević told Podravski.hr. 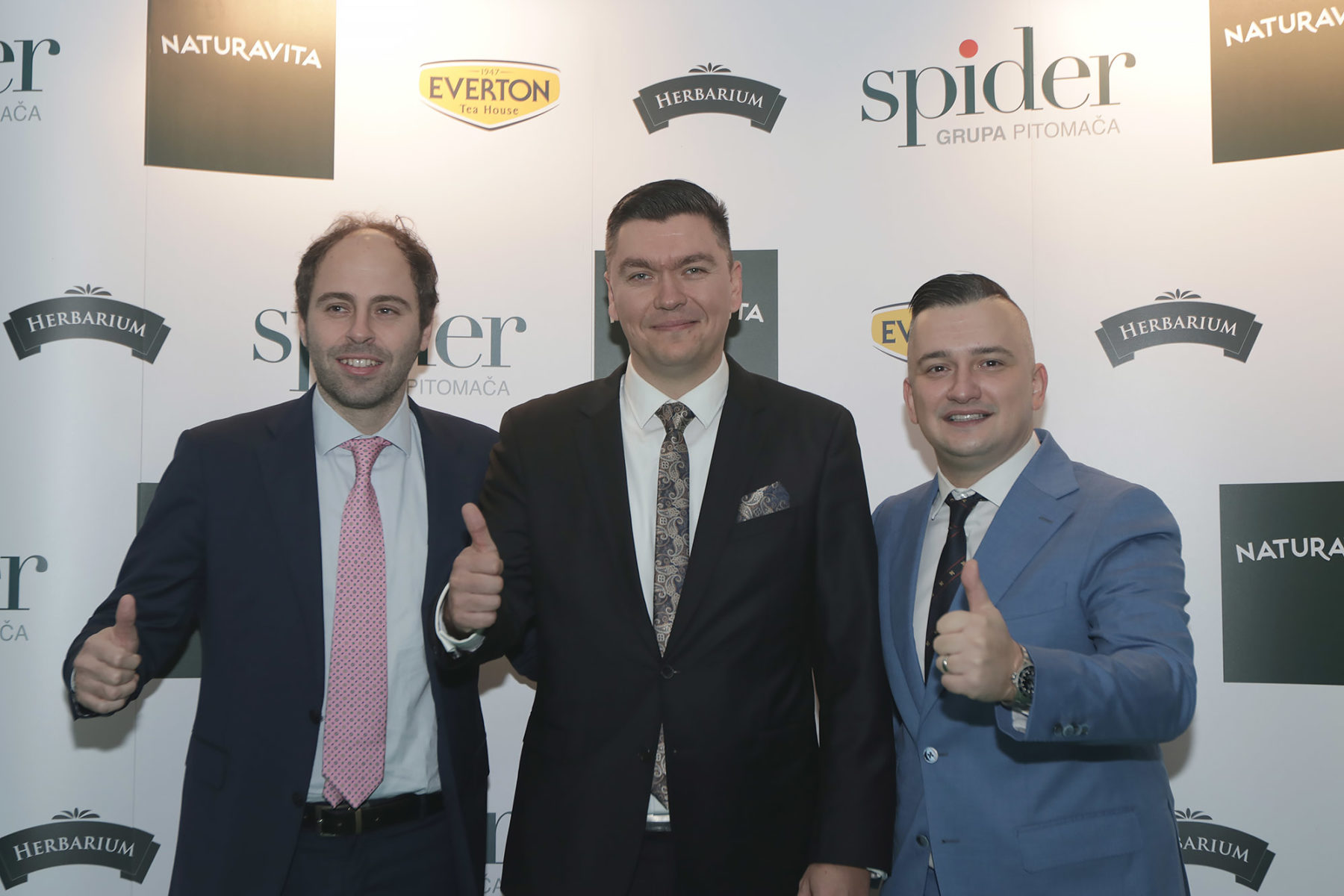 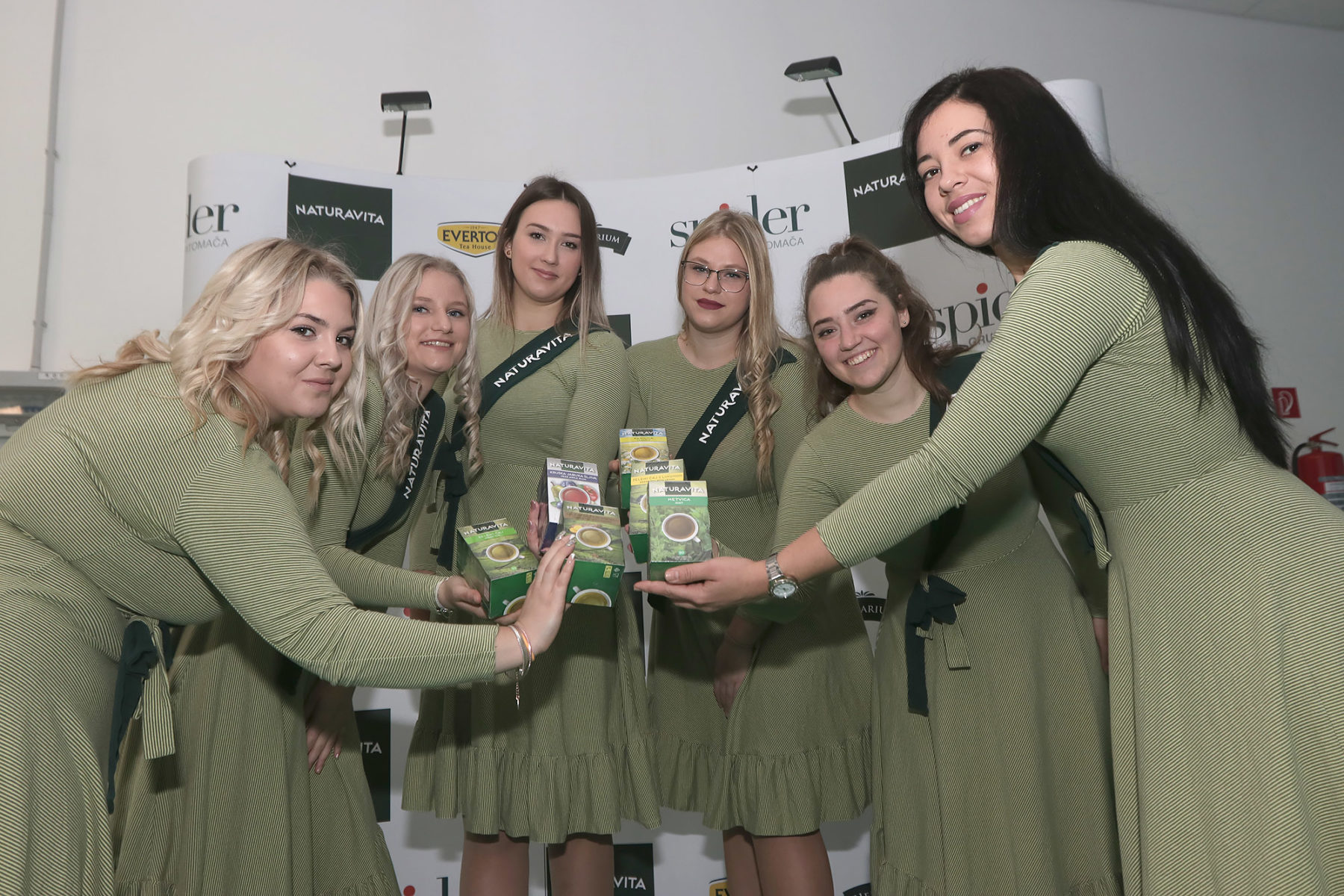