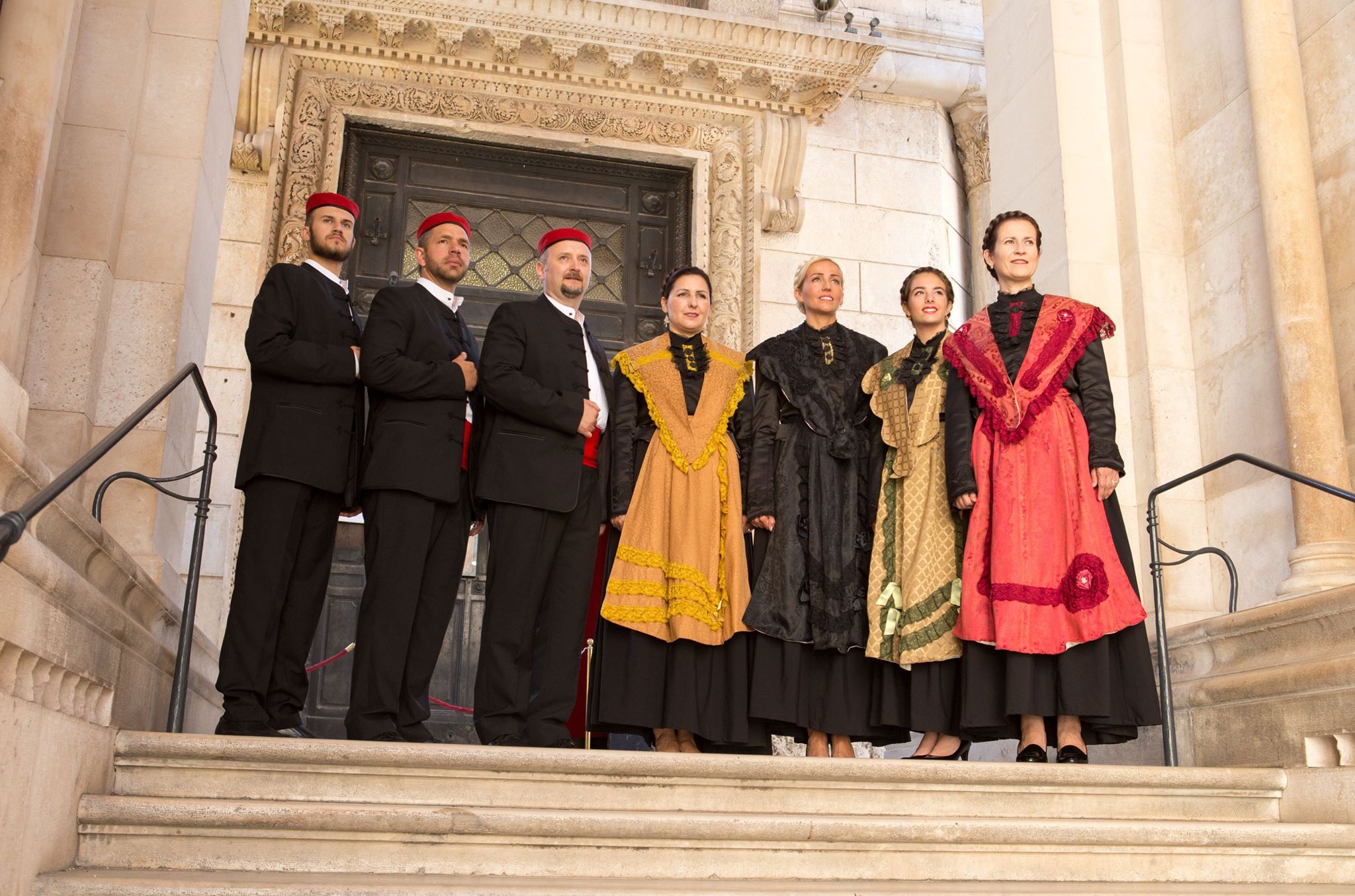 3 June 2019 – The Omiš Festival of Dalmatian Klapa will take place for the 53rd time this year.

The music festival of klapa singing has been held annually in Omiš since 1966, and it is the most important klapa event in the country.

This year, events start on 8 June in Bol on island of Brač with the debutant klapa festival. A week later on 15 June a mixed klapa event will take place in Blato on the island of Korčula. From 28 June – 20 July all focus will be on Omiš where events will take place over four weekends, culminating in the grand finale of male klapas.

The festival will attract not only the best klapas from Croatia, but from also around the world.  Festival director Mijo Stanić, told Slobodna Dalmacija.

“7o klapa groups passed through the auditions, and we selected 21 men’s, 17 women’s, 5 mixed and 6 debut klapas for the festival, as well as 11 other groups,” festival director Mijo Stanić, told Slobodna Dalmacija.

One night of the festival will be dedicated to klapa groups in the Croatian diaspora.

“After 10 or 12 years we will have 5 klapa groups coming from different parts of the world.”

Those groups include the women’s group”Valovi” from Buenos Aires, men’s groups “Croatia” from Munich and “Astoria” from New York, who recently performed at halftime of an NBA match at Madison Square Garden, and from Windsor in Ontario in Canada, mixed group “Kartolina” and kid’s klapa group “Fritule”.

A number of performers in the klapa groups from abroad are 2nd and third generation Croatians, and many, especially from the women’s group from Argentina, will be coming to Croatia for the first time.

Although not 100 percent confirmed, Klapa Samoana from New Zealand are set to also perform. 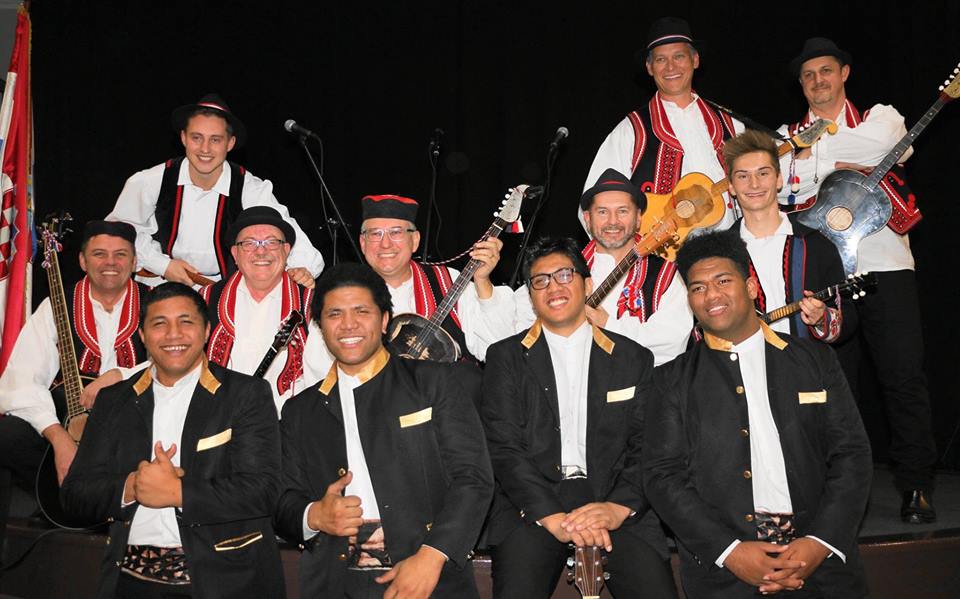 A total of 500 performers and 80 klapa groups will provide entertainment in Omiš over 10 nights. The popular event is co-financed by Grad Omiš and the Ministry of Culture.

Klapa singing from Dalmatia was inscribed in 2012 on UNESCO’S list of intangible cultural heritage of humanity.

More details about this year’s programme can be found on the official website.