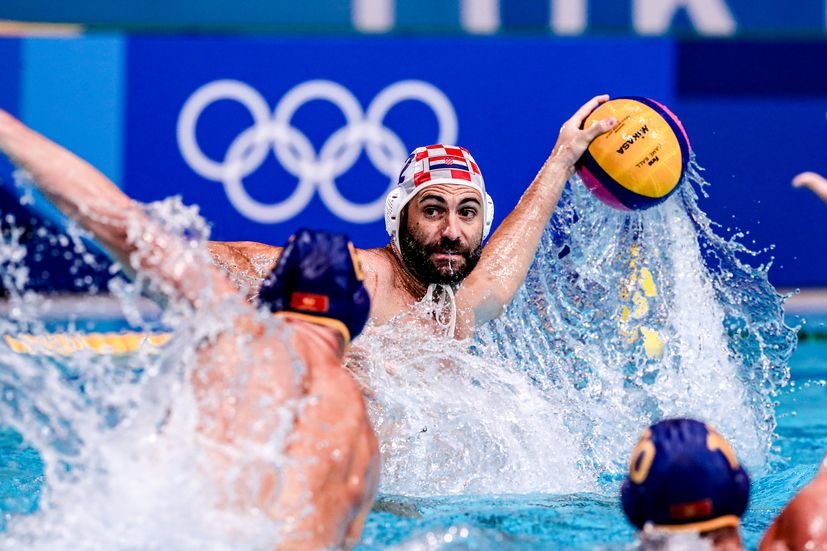 TOKYO, 4 August 2021 – Croatia has missed out on reaching the semi-finals of the water polo at the Olympic Games in Tokyo. Croatia has been beaten by Hungary 15-11 in the quarter-final on Wednesday in Tokyo. It would be a good start to the match for the Croatians, goals to Ante Vukičević, Luka Bukić and Paulo Obradović gave them a 3-2 lead after the first quarter. Hungary started to get into the game in the second quarter, starting with two un-answered goals. Maro Joković and Bukić made the most of Croatia’s advantage of the extra player to level but Hungary would finish the half stronger to lead 7-5. 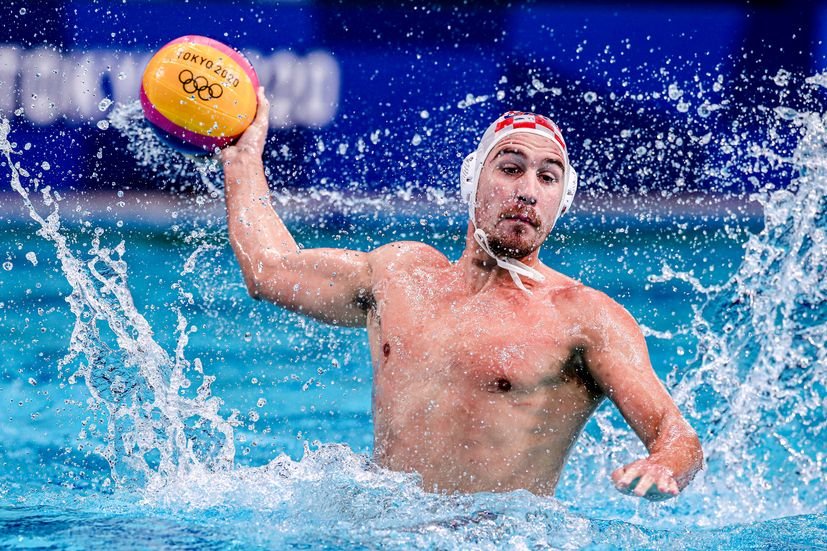 In the third quarter, Hungary made the most of Croatia losing players at crucial moments and mistakes on attack to extend their lead going into the final quarter to 11-8. Hungary keep the foot on the pedal and when they went 13-9 ahead with four minutes remaining it was clear that there would be no great comeback by Croatia.

Luka Bukić would be Croatia’s top scorer with four goals.Hungary will now meet Greece in the semi-finals.