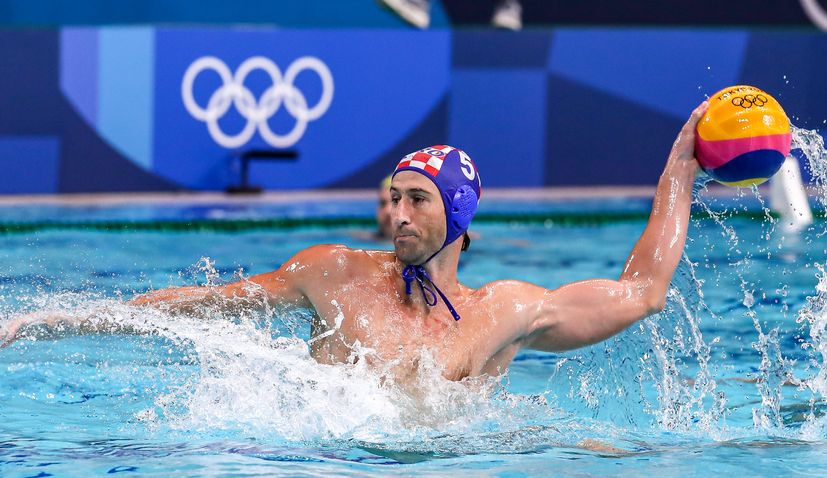 TOKYO 2 August 2021 – Croatia has lost to Spain 8-4 in the 5th and last match of Group B in the water polo tournament at the Olympics in Tokyo on Monday.

The loss means Croatia has finished second in Group B and will now face current European champions Hungary in the quarterfinals. Hungary drew with Italy today 5-5 to finish third in Group A.

Croatia, who recorded a fantastic 14-12 win over Serbia to secure their quarterfinal spot on Saturday, could not find their rhythm early on against Spain, who have been in great form this tournament.

Luka Bukić would score Croatia’s only goal of the first quarter to Spain’s two. In the second quarter, Spain extended their lead by just one goal to go in at the half 3-1 up. Spain won the third quarter 4-2 and the last quarter was 1-1.

Bukić was Croatia’s top scorer with two goals, Fatović and Macan scored one each, Granados was Spain’s top scorer.

“They were definitely better in a game which did not produce many goals. We know what awaits us, even if we won it would the same for us. Today’s match did not have much meaning result wise. Hungary is now next. Now the tournament starts,” coach Ivica Tucak said after the match.