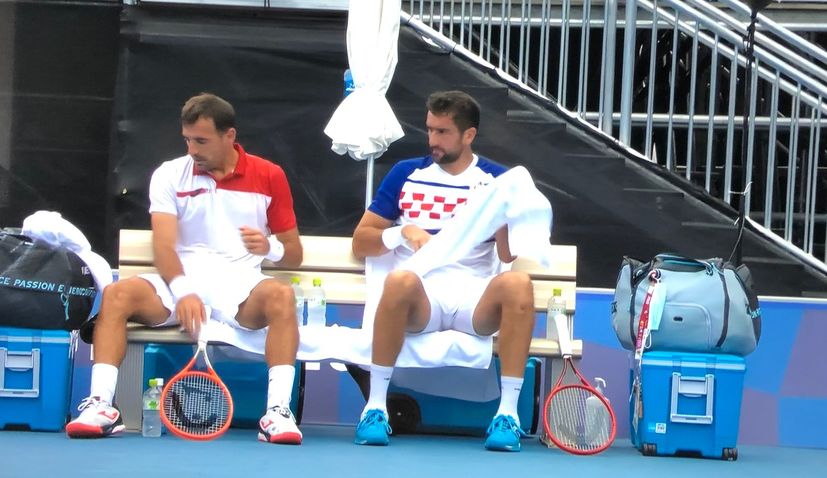 The Croatians beat New Zealand pair Marcus Daniell and Michael Venus 6-2, 6-2 to advance into the final.

The ‘best men’ would start strong and after trading the opening four games they would break first to take a 3-2 lead. After holding serve to make it 4-2, Čilić and Dodig would break again to wrap up the opening set.

With the Sinković brothers, who won gold earlier in the day watching in the stands, a double break at the start of the second set saw the Croatians race out to a 4-0 lead and they never looked back.

Čilić and Dodig will face either fellow Croatians Nikola Mektić and Mate Pavić or American pair Austin Krajcik and Tennys Sandgren in the final.

The second semi-final will be player later this morning.