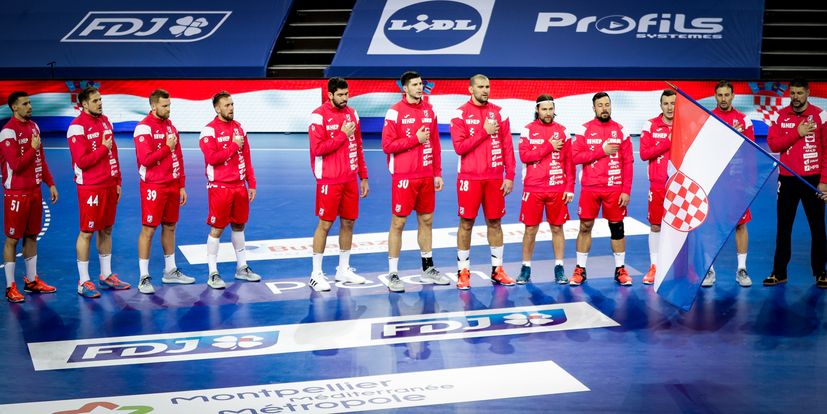 Croatia has beaten Tunisia in their final match at the IHF Men’s Olympic Qualification Tournament in Montpellier on Sunday but will have to wait to find out if it is enough to book a ticket to Japan.

Despite a short period in the first half, Croatia were too good for their North African opponents, winning comfortably 30-27.

Croatia started strong and ran out to a 3-goal lead before Tunisia had a good period in the first half and enjoyed a lead themselves. Croatia would fight back and would go into the break 14-13 up. 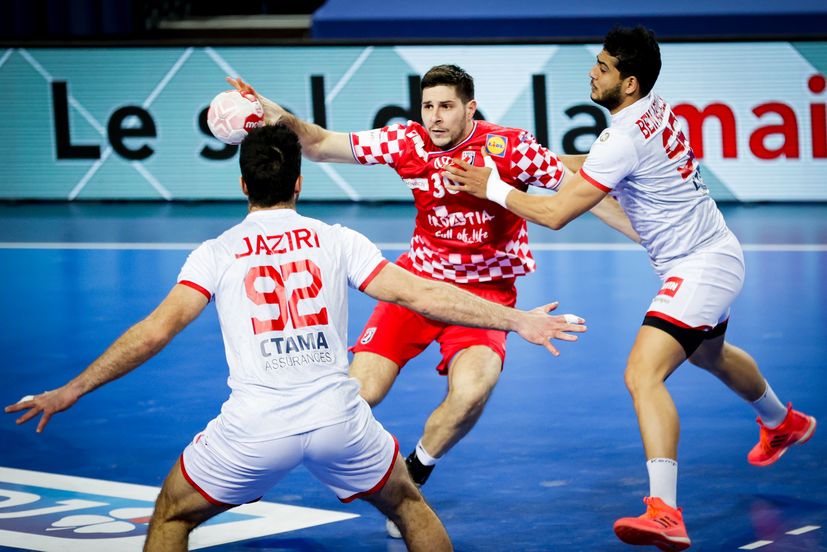 The second half was much more relaxing for Croatian fans as they stretched the lead early to seven goals and never let their opponents back in the game. 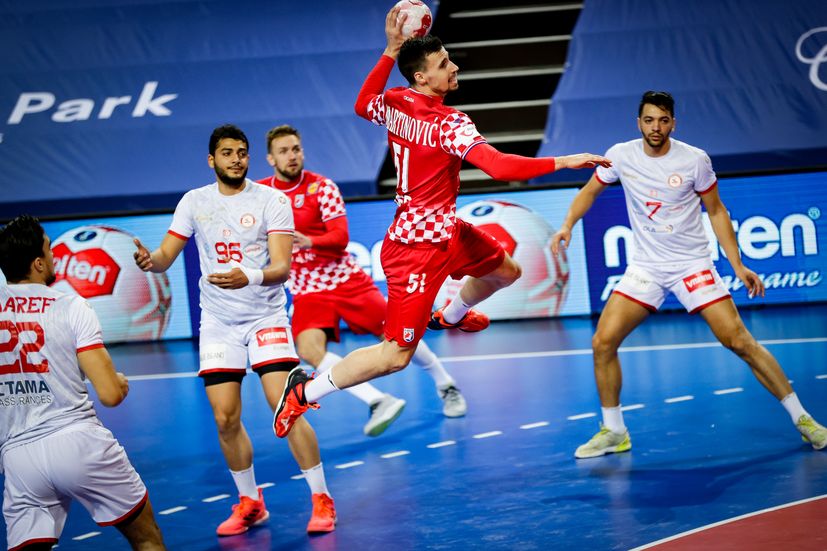 The final result was never in danger and Croatia ended the tournament with four points after two wins against Portugal and Tunisia and a loss to France. 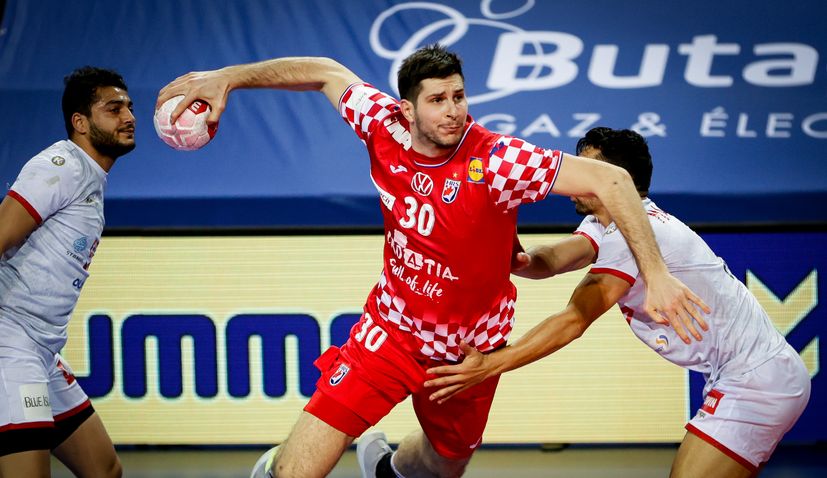 Hrvoje Horvat and his team will have to wait until the final match of the tournament later tonight to find out if four points is enough to earn them one of the top two places in the group and a place at the Olympic Games this summer. 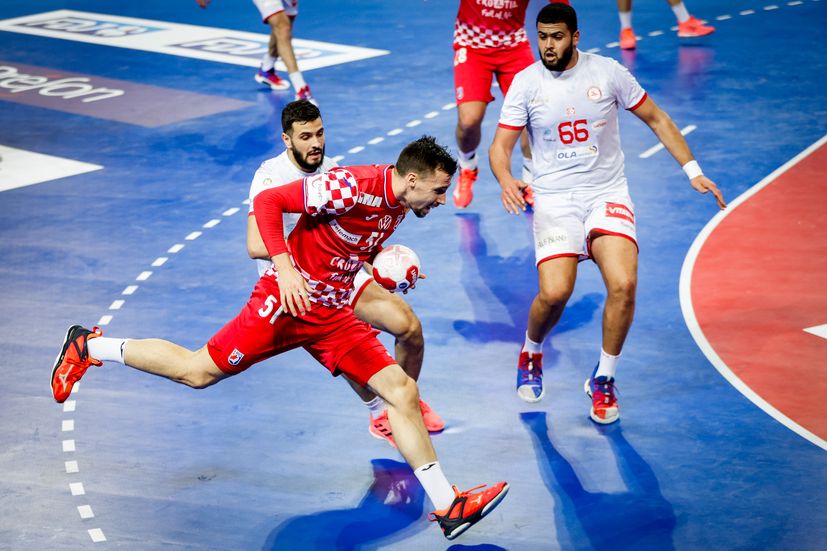 For Croatia to qualify, they need France to beat Portugal, or a draw, or Portugal to beat France by 7 goals or more. Any other result will see Croatia finish third and miss out on qualification.

Croatia has qualified for handball tournament at the Olympic Games for the last four times in a row.