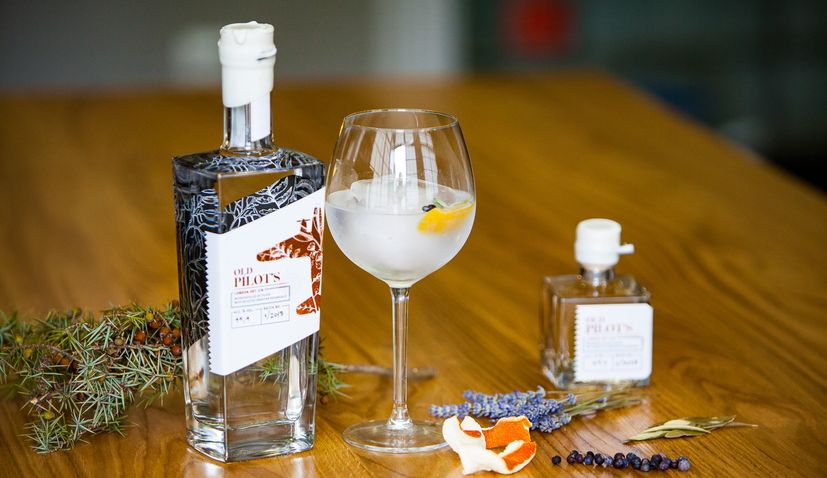 27 April 2021 – Old Pilot’s Gin, which is distilled by two former army pilots in the Croatian capital Zagreb, has claimed yet another gold medal at a prestigious world awards.

Old Pilot’s London Dry gin has won gold at one of the most influential competitions in the world, the San Francisco World Spirits Competition 2021.

“This award means the world to us because not only is San Francisco World Spirit Competition medal a testament of the hard work that we put into our products, it’s a universally recognised indicator of exceptional quality and craftsmanship. We are deeply honoured to be appreciated and valued by such a respectful institution we continue to grow our brand and put out the best products possible,” said the team behind Old Pilot’s Gin.

Old Pilot’s Gin, which was founded by Hrvoje Bušić and Tomislav Anadolac, also claimed gold at the San Francisco World Spirits Competition in 2019 and a silver in 2020.

Bušić and Anadolac met more than 20 years ago at the army pilot academy in Zadar. The gin enthusiasts decided to start a micro-distillery “Duh u boci” (The Spirit in the Bottle) and Old Pilot’s Gin was created. 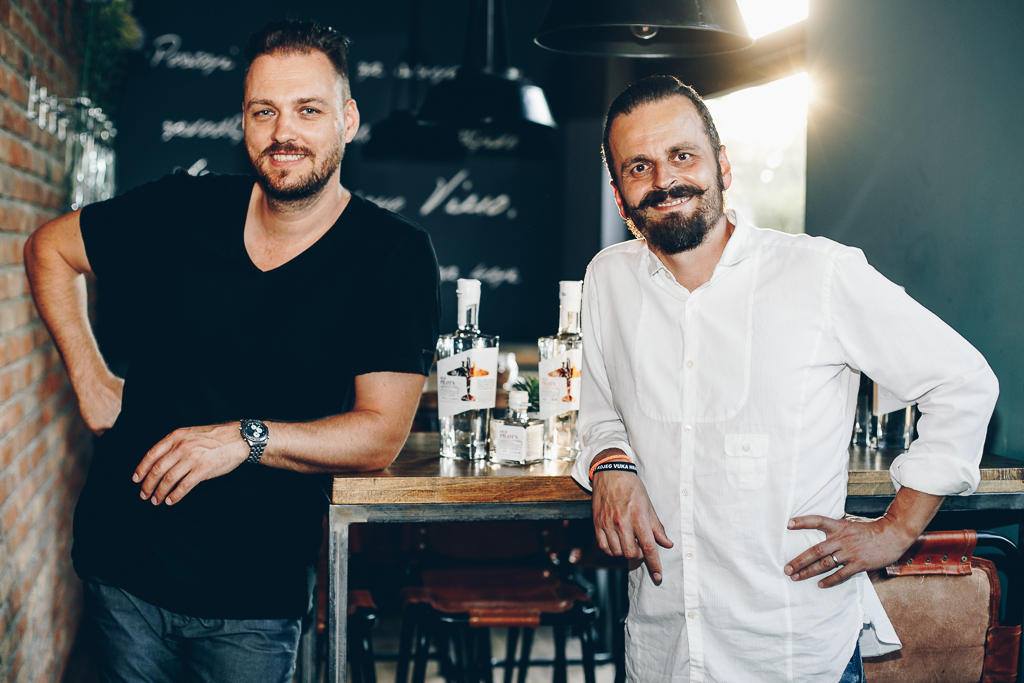 “Old Pilot’s Gin is a London Dry Gin and a true example of Croatian “craft” spirit distilled with a selection of hand picked Croatian botanicals that grow in the Mediterranean and continental parts of Croatia. The special selection consist of Juniper, Sweet and Bitter Oranges, Lavender, Olive leaves, Sage and Angelica. A single bottle packed with best flavours Croatia has to offer”, is how the pair describe the gin.

The duo use special techniques for the preparation and distillation in order to preserve all those botanical oils without dominant alcohol notes. The full process from preparation, distillation, maturation, bottling, labelling and wax sealing is done by hand. Every bottle is unique and special.