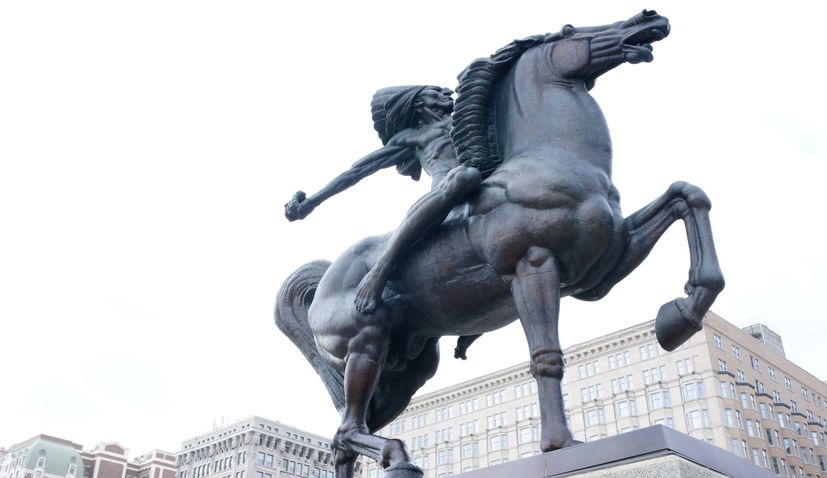 Croatia’s Ministry of Foreign and European Affairs, Gordan Grlić Radman, met with officials in Chicago this week where the possible removal of a famous monument by Croatian sculptor Ivan Meštrović in the city was discussed.

Grlić Radman told reporters that Chicago city council members and the city’s deputy mayor had assured him it was unlikely that the statue The Bowman and the Spearman, also known collectively as Equestrian Indians, or simply Indians, by Meštrović would be removed.

Fruitful exchange with #Chicago‘s Chief Operating Officer Paul Goodrich on #Meštrović‘s Bowman and Spearman Monument.
These sculptures honor Native American legacy, while being world-renowned masterpieces and Chicago’s recognizable landmarks, and they should remain as such. pic.twitter.com/NLmyhvWTrg

The statue stands in Chicago’s Grant Park and was one of 41 monuments and memorials in Chicago which had been singled out for promoting persons and events related to racism, slavery, genocide or the misrepresentation of American Indians.

In response to recent protests and activism, the city created a committee to review the Chicago’s monuments and memorials and recommend solutions.

“While in Chicago in 1925 for an exhibition at the Art Institute of Chicago, he (Meštrović) was commissioned by the B.F. Ferguson fund to create two monumental mounted American Indians at the Michigan Avenue entrance of Grant Park at what is now Ida B. Wells Drive. Impressive for their heroic scale and bristling energy, the sculptures have been criticized for their romanticized and reductive images of American Indians,” the Chicago Monuments Project said on its website. 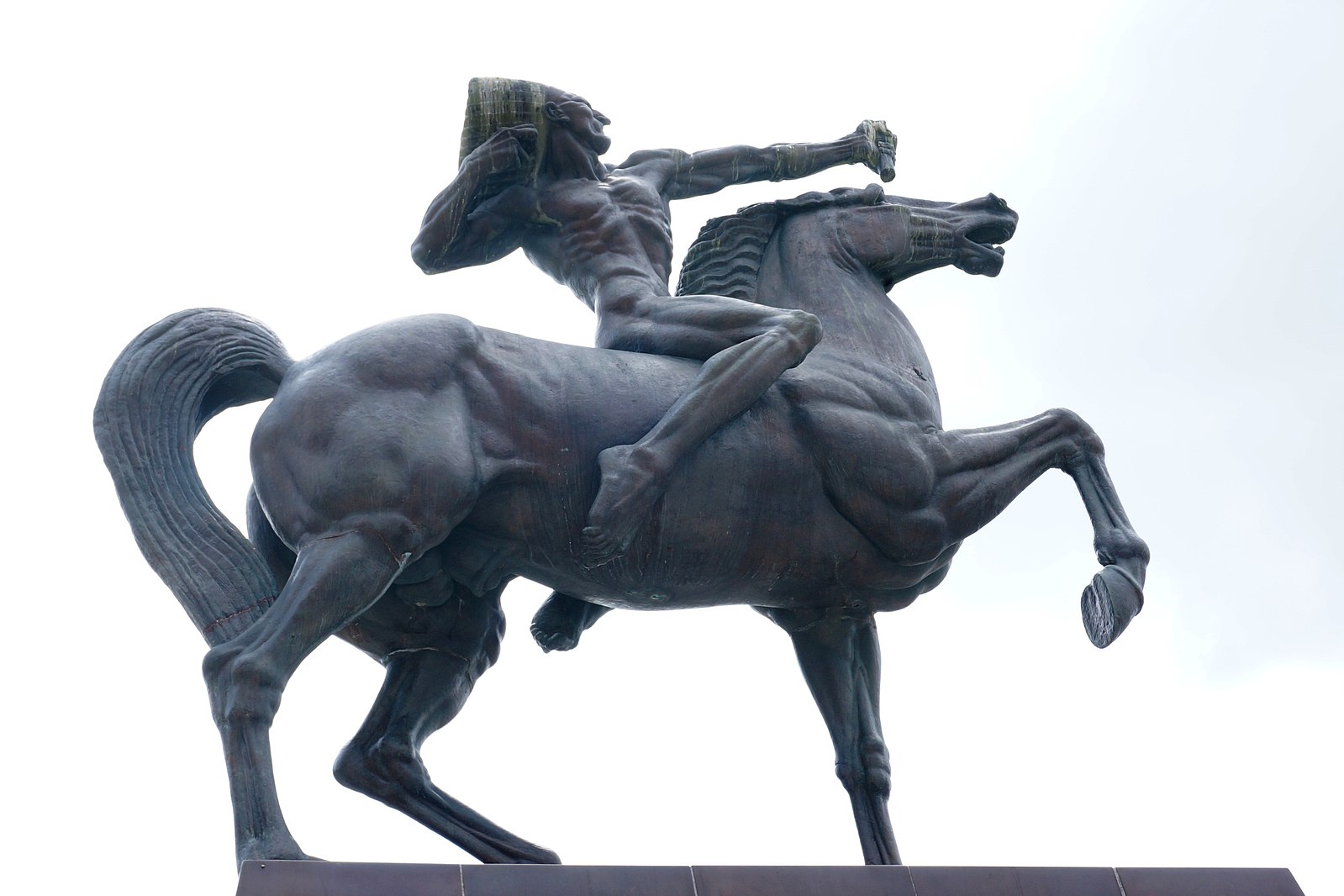 Earlier, Croatia’s Ministry of Culture and Media said that the monument was in no way offensive.

“We are familiar with the topic of the Chicago Monuments initiative, which examines the justification for the survival of some public sculptures and monuments in Chicago. We consider it completely inappropriate to read racist connotations for one of Meštrović’s best public sculptures as published on the Chicago Monuments website. On both a formal and a substantive level, Meštrović’s portrayal of Native American representatives is neither negative nor offensive, and cannot be attributed to negative interpretations, disparagement related to racism or slavery,” the Ministry of Culture and Media said back in March.

The Bowman and The Spearman. by Ivan Meštrović (Photo credit: TRUsmith / CC BY-SA 4.0)

Curators were worried for the fate of the monument, because, plaster models according to which the monument was cast do not exist. There are studies and sketches and if the monument is destroyed, it would be irretrievably lost. 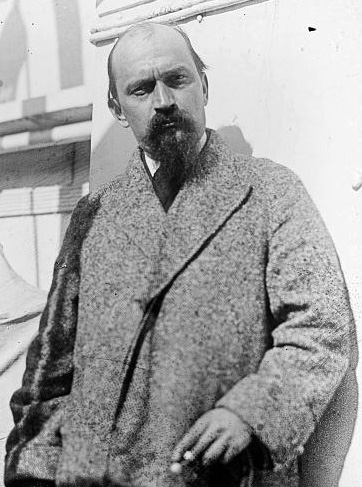 Born in Croatia in 1883, Meštrović trained in Split, Vienna and Paris, Ivan Meštrovic’s sculptural style was a hybrid of conservative and modern tendencies, reflecting early twentieth-century movements of art nouveau, expressionism and art deco. He died in 1962 in Indiana. USA.