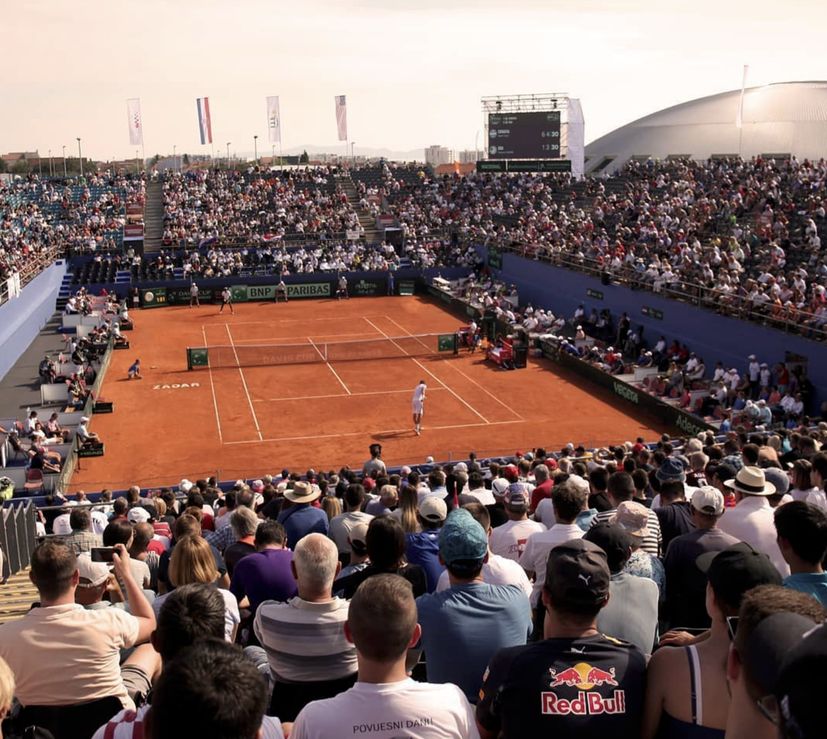 ZAGREB, 22 May 2020 – Some of the best tennis players in the world will play a series of tournaments from 13 June to 5 July with one of the host cities being Zadar on the Croatian coast, the Croatian Tennis Federation confirmed on Friday.

The Adria Tour tournaments are being organised by world number one Novak Djokovic who has gathered some of the current leading players in the world.

The first tournament will be played in Belgrade at TC Novak courts on 13 – 14 June. The following weekend, on 20 – 21 June, Visnjik in Zadar will play host to a tournament.

Among others, participating in at least one of the tournaments, apart from Djokovic, will be leading Croatian tennis players Borna Coric and Marin Cilic, as well as Austrian Dominik Thiem and Bulgarian Grigor Dimitrov. 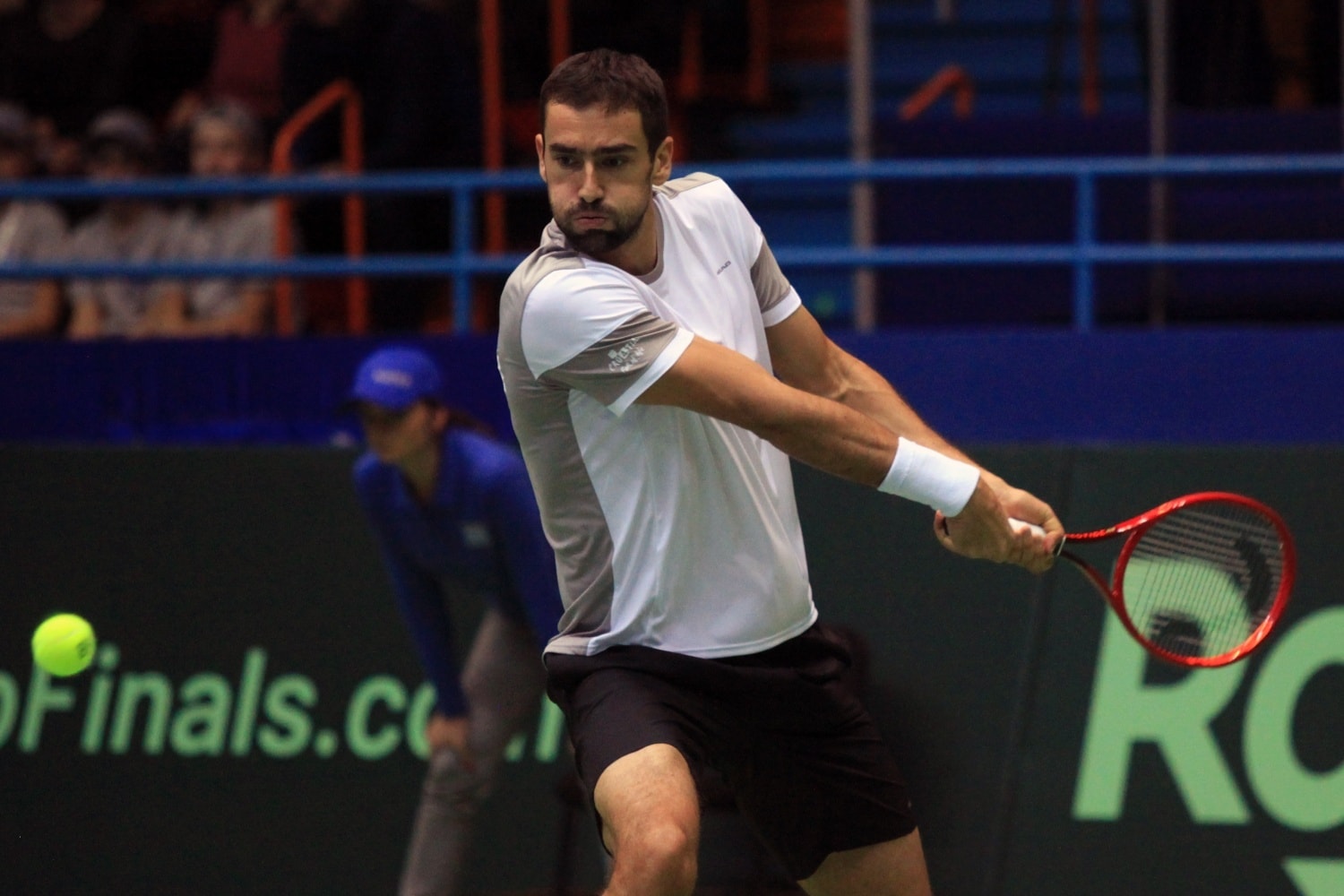 Money raised from the humanitarian tournaments, among other things, will be donated to programs for the development and education of children. The tournaments are also seen as a way for players to find some form before the tour resumes.

The tournament will be played in groups, so each tennis player will have two matches on Saturday, and one on Sunday, when the finals between the two best players will be scheduled. More details will be announced soon.

I’m proud to officially share the news that the #AdriaTour will be held across the Balkans 13 June – 5 July kicking off with a tournament in Belgrade. Very grateful and excited we could make this happen to play and support humanitarian projects across the region. See you guys on court soon 🙏🏼🙌🏼💪🏼👏🏼🎾 Follow @adriatourofficial for more announcements. Idemo!! 😃