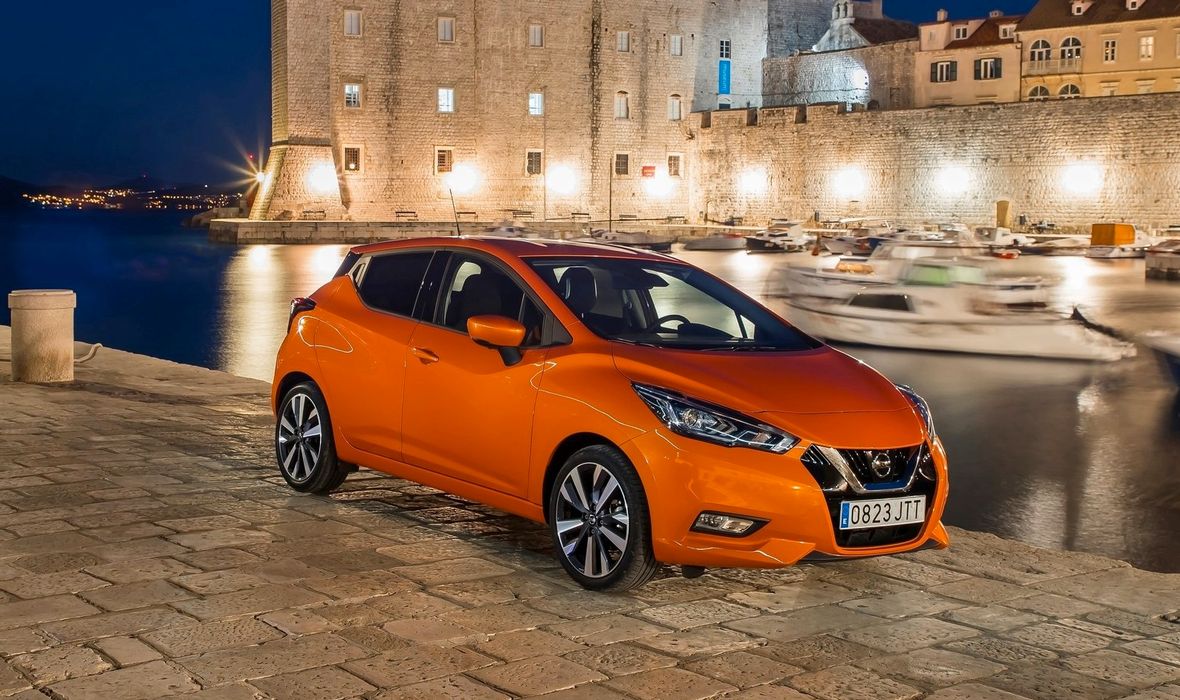 One of the world’s biggest car makers, Nissan, have selected Dubrovnik on Croatia’s southern coast for its presentation of the new Mirca.

From 9 January to 23 March 2017 Nissan will host over 7,000 agents and 500 journalists in Dubrovnik as its presents its new generation of the Mirca. Guests will be staying at the Dubrovnik Sun Gardens.

The purpose of the 3-month promotion is to train agents about the new model before it hits the market. Agents will fly in and out over the 90 days and it provides a great opportunity to introduce the city to a host of people who may return again with families in the Summer. 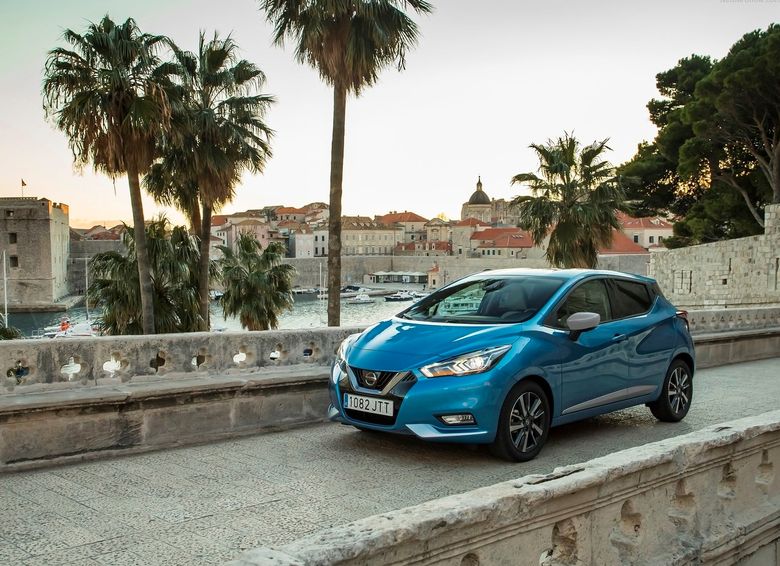 This is not the first time however that a major global car manufacturer has held such an event in the city. Last year at a similar time Mercedes held its Global Training for agents, bringing in over 10,000 agents. 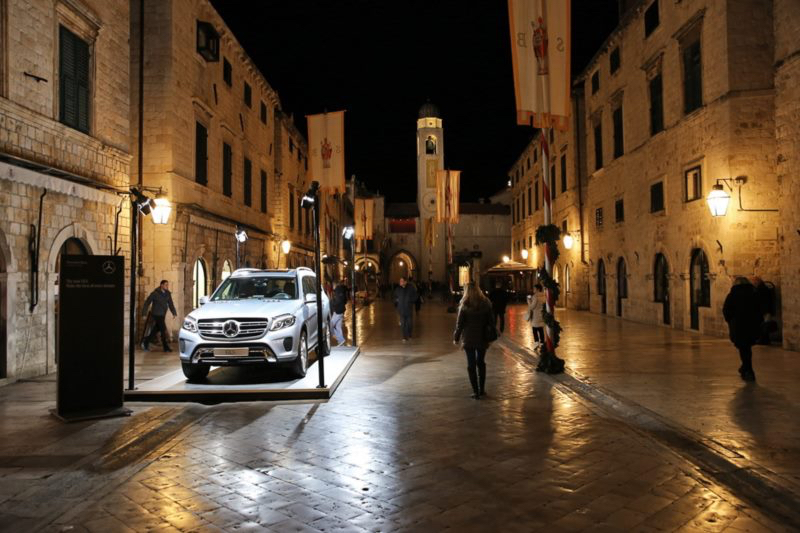 Mercedes in Dubrovnik in 2016 (photo: kongres-magazine.eu)

The Nissan event is great promotion for Dubrovnik and Croatia. There will be 484 journalists from Europe and 44 from the rest of the world who will visit over the next three months, Jutarnji list reported.