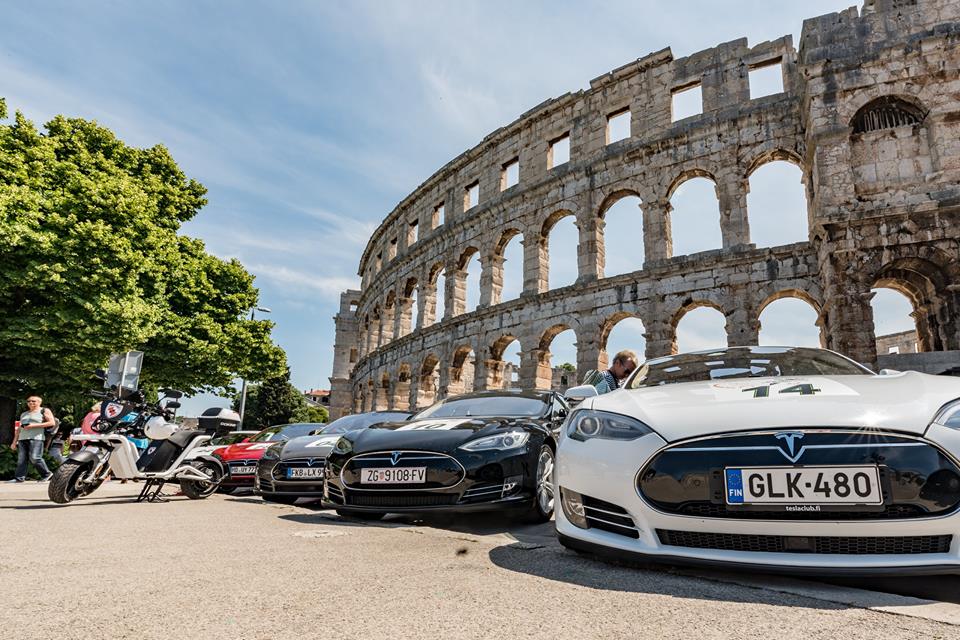 Billed as the world’s quietest and most beautiful rally, the Nikola Tesla EV Rally Croatia 2018 starts this weekend.

Electric cars from all over the world will race in the 5th International Nikola Tesla EV Rally Croatia from 3-10 June 2018.

The 1,500 km route will take in some stunning sights around Croatia, including 5 islands and 6 National Parks with plenty of attractions on the route officially called “Green electric route” that offers charging stations that are, in cooperation with partners, set on the most significant locations. 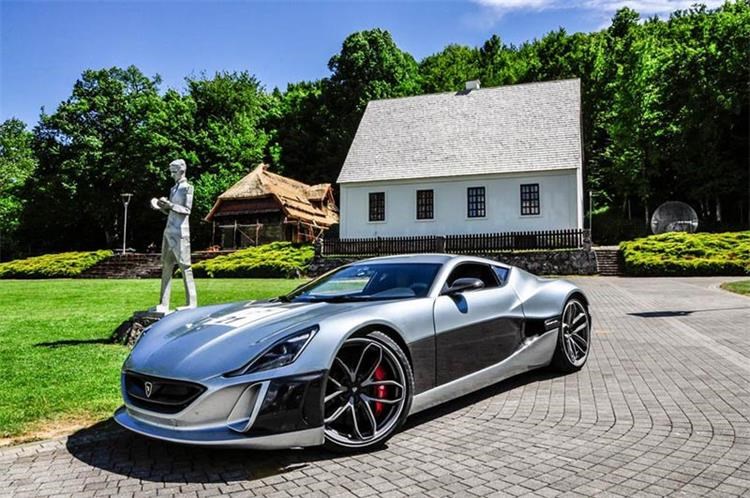 The route, which has been carefully selected to showcase Croatia as a destination, sees competitors setting off from Rovinj in Istria and going through Vodnjan, Vrsar, Buzet, Cres, Lošinj, Krk, Pag, Zadar (The Greeting to the Sun and Sea Organ), Smiljan (birthplace of Nikola Tesla), Plitvička Jezera and finishing in Zagreb.

98% of the competitors are from abroad, including America, Austria, Belgium, Finland, France, Germany, Slovenia, Switzerland, USA, and Canada. 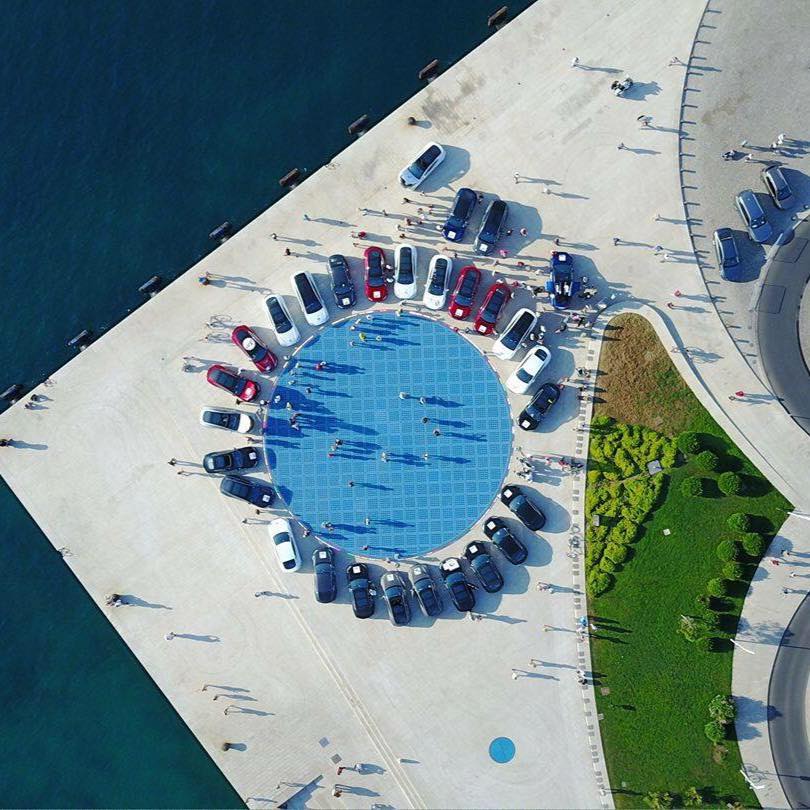 The rally, which is the first held exclusively for electric cars in this part of Europe and the only in the world of this type, is a platform to promote ecology, e-mobility, and also the natural beauties of Croatia.