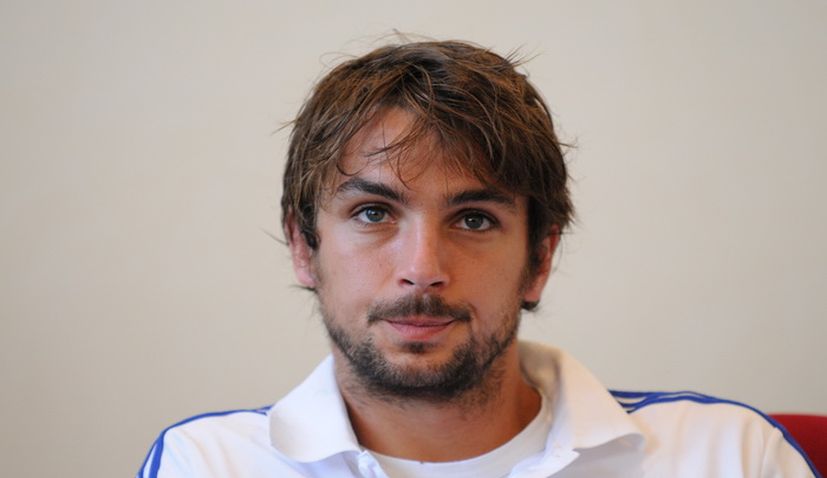 Former Croatian international Niko Krajnčar has moved into coaching. The former Portsmouth and Tottenham Hotspur midfielder has been named assistant coach of the Croatia U-19 team.

The 36-year-old will be right-hand man to his former teammate and good friend Josip Šimunić, who is in charge of the Croatia U-19 team.

“Of course, Niko’s choice has to do with the fact that he is a great friend of mine, but in this case I look at it from an expert point of view, because he was first and foremost a great player who with his experience and knowledge can help grow young Croatian national team players. One such great football player stands in front of our young players and helps them with advice, it is very important. I am glad that we will cooperate for the benefit of Croatian football, I would like as many former players as possible to get involved in the work process,” said Josip Šimunić.

“It is a great pleasure and honour for me to receive Josip’s invitation to be part of his professional staff, because Joe is primarily my great friend. I hope that with my playing and life experience I will be able to help our young players, I believe they will be able to learn from us. I am glad to be part of the national team story again, because as a player I have always been happy to come to the gatherings of the national team, which has always been sacred to me,” said Niko Kranjčar, whose first activities await in June, when the Croatian U-19 national team is expected to play friendly matches against Saudi Arabia and Slovenia.