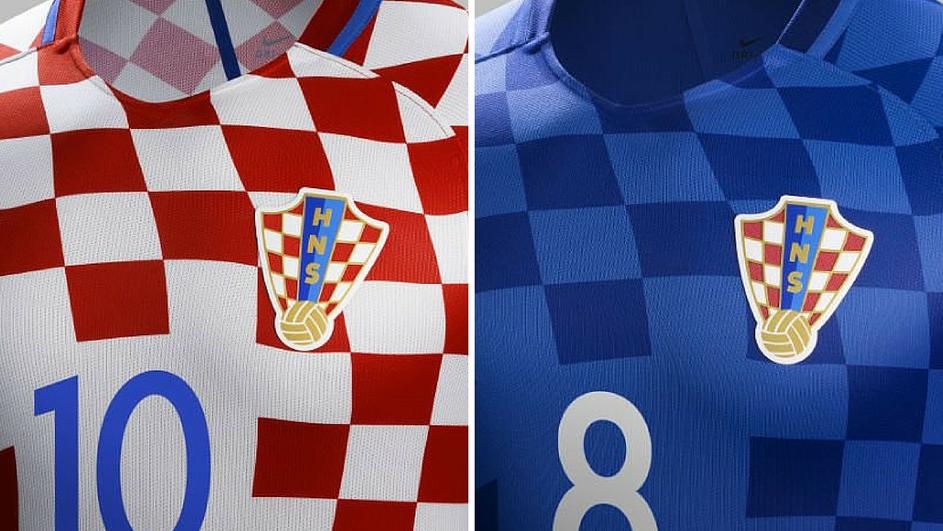 During the previous 16-year partnership with Nike, Croatia national football team appeared at three World Cups and four European Championships, and this long-term agreement says more than enough about the excellent cooperation between HNS and world’s market and technology leader in sports equipment.

The discussion on the renewal of the contract, previously signed up to 2020, has begun in September in Portland, when Davor Šuker was welcomed into Nike headquarters. Both Šuker and Nike management expressed their delight with the successful partnership.

“I am proud that Nike, the world’s leader, wanted to extend the HNS contract up to 2026. This acknowledges the reputation of HNS, of our national team, and of our players worldwide. Nike has previously been an excellent partner in developing football in Croatia, and has also given a contribution to the recognition of Croatia national team throughout the world. Nike and HNS are dedicated to excellence, and love football. I am truly happy about this agreement on long-term cooperation”, said HNS president Davor Šuker.

Nike’s most recent design for Croatia

“We are glad to continue the cooperation with the Croatian Football Federation and Croatia national team, a regular at major tournaments. Croatian players inspire fans throughout the world, and we are proud to continue this partnership. Our designers are enjoying the challenge of working on one of the most beautiful and most recognizable jerseys in the world. We shall continue to deliver top products to Croatia national teams”, added Mark de Klerk of Nike.