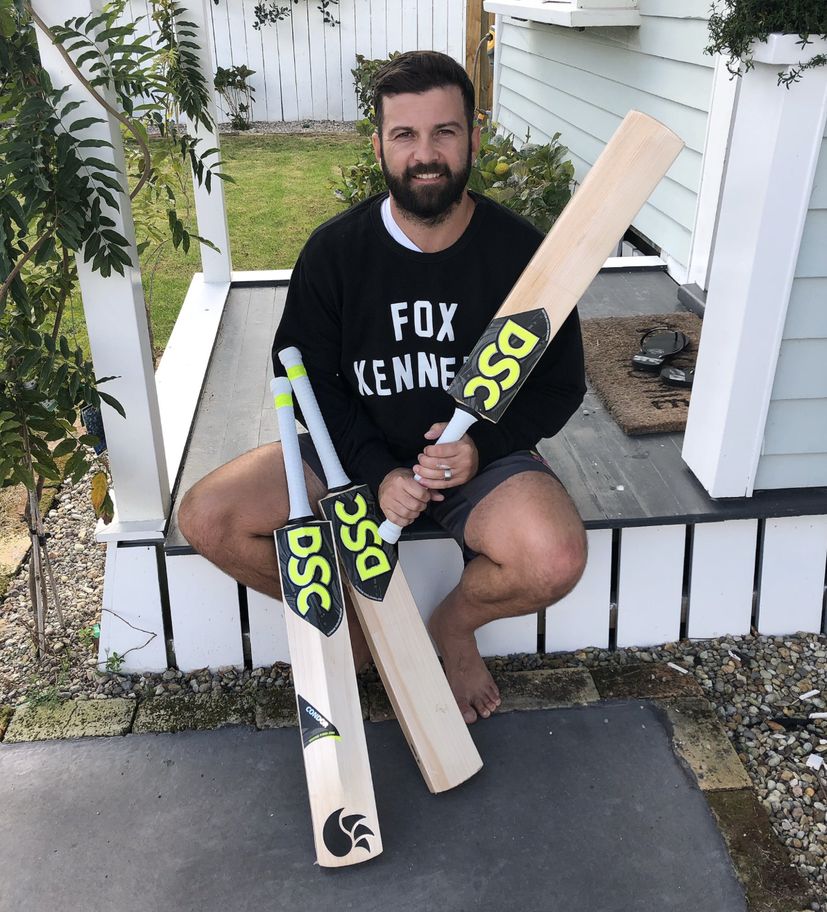 The left-hand opening bat and slow left-arm bowler also played for a number of international franchises, including St Kitts and Nevis, Trinidad and Tobago, Sydney, Lahore and Toronto.

In 109 T20 games for ND Anton has scored 2,395 runs at an average of 26 (one century, 15 half centuries and a strike rate of 137). The century came as recently as last season, when he blasted 102 off 49 balls v Central Districts at Pukekura Park, an innings which included 9 sixes.

He was considered one of the best white ball players in the country, earning him a call up to the New Zealand team in 2013 when he made his ODI debut against Bangladesh. He made is T20 debut for New Zealand in the same series.

His best performances for New Zealand were knocks of 58 against Pakistan in an ODI in Sharjah and 59 in a T20 v Bangladesh. Anton scored his maiden first class century for NZ A v India A in India in 2013.

“I would like to thank my family and wife Brooke for the endless support over the years, it wouldn’t have been possible without you guys around. Also, to Chris Kuggeleijn who has been my coach since 13, you’re a legend mate, thanks for your help,” he told Northern Districts Cricket.

His club plan to recognise and celebrate his career at their season launch on Thursday 2 September.