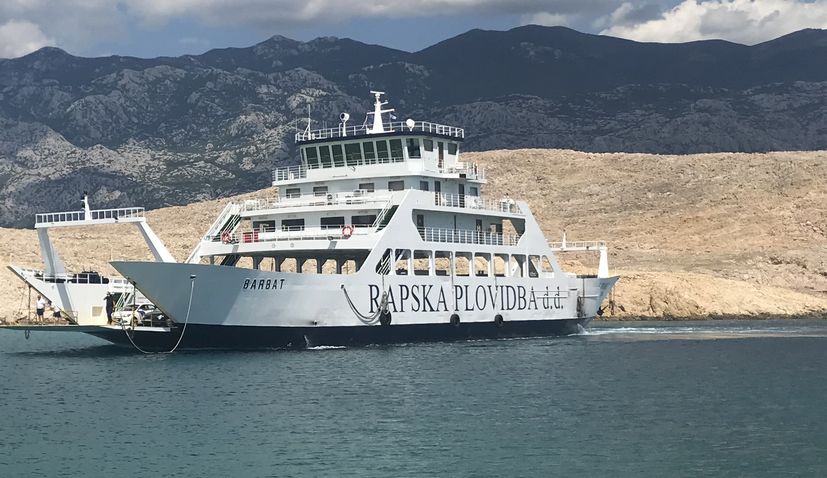 New year-round lines to be established

RIJEKA, February 9, 2021 – New year-round fast ferry connections to the island of Rab from Krk and Lošinj are being planned.

“Thus, with the establishment of the line Crikvenica – Šilo, we enabled the project of expanding the port of Crikvenica, and there is also the inter-county line Rab-Lun,” Komadina said, before confirming the new planned connections.

Of the new connections, year-round lines Baška (Krk)-Lopar (Rab) and Veli Lošinj (Lošinj)-Rab are planned, for which the subsidy part of Primorje-Gorski Kotar County amounts to about half a million kuna. The municipalities connected by these lines would subsides the other half, it was said.

Despite the distance of only 18 nautical miles between Lošinj and Rab, connection is only available exclusively by charter boat or road.

Today, when traveling from Lošinj to the island of Rab and vice versa, it takes at least 5 hours by car, which would be significantly shortened by the introduction of this line, to just over an hour.