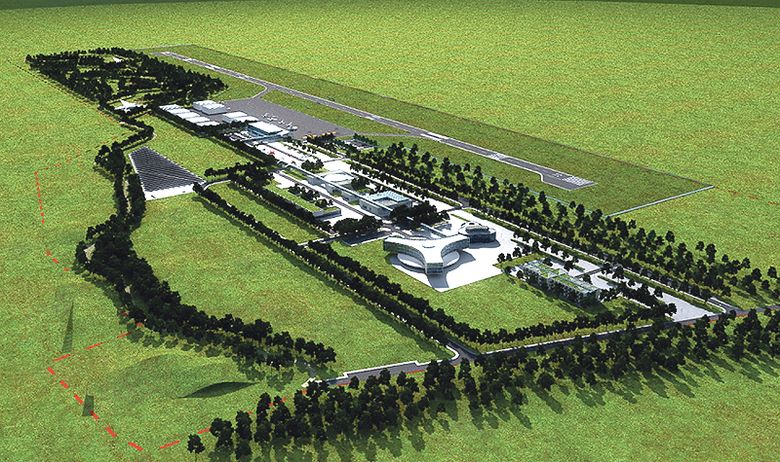 It looks as if the construction a new private airport in Dalmatia may finally go ahead after nearly a decade of it trying to get off the ground.

The Croatian Ministry of State Property plans to issue a tender for the Stankovci Aiport project in the next few months, reports daily Jutarnji list.

The plan to build a 400-million euro private airport and small village on government land in Stankovci, which is situated near Zadar, has been in the pipeline for almost 9 years and was the idea of businessman Josip Crnčević.

According to daily Jutarnji list, the Ministry has confirmed that they will now move to realise this tourism project, and if all goes to plan, it will strengthen Dalmatia’s tourist offering. 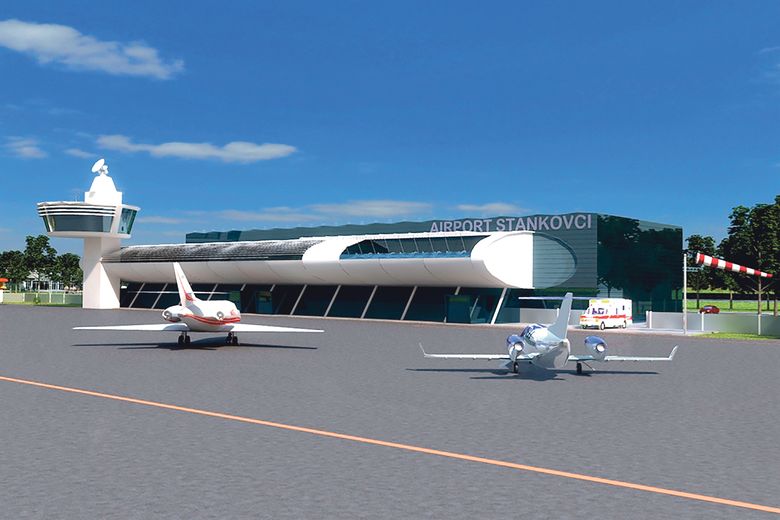 “We are pleased that the state will announce a tender for the sale or concession of this state land because without that the entrepreneur can not obtain the necessary building permits,” Head of Stankovci local council Željko Baradi said.

In the initial plans, the airport would be located on the land between Stankovci and Banjevac and would be a B3 category airport designed for Cessna citation type III aircraft. The runway would be 1,400 metres-long and 14 meters wide.