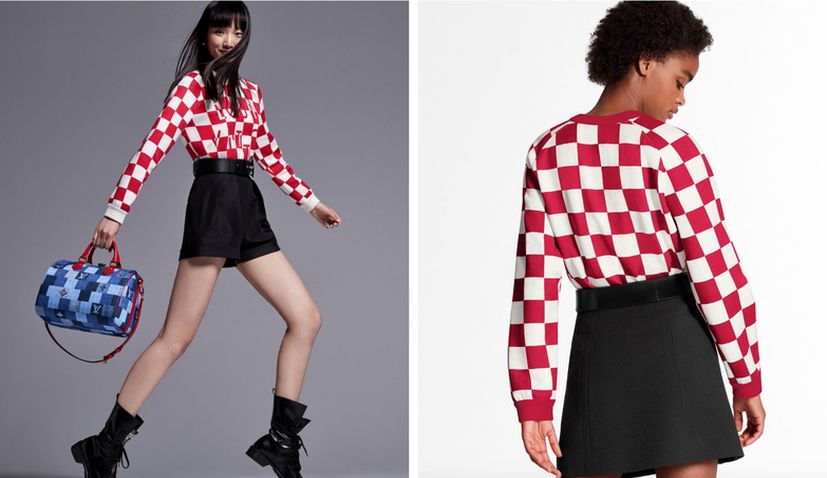 Luxury brand Louis Vuitton has released a new sweatshirt in their latest collection which has caught the attention of Croatians.

The new collection launched ahead of the Lunar New Year features the Damier sweatshirt which bears a striking resemblance to the red and white checkerboard football kit Croatia is famous for.

When the sweatshirt being modelled was published on social media it immediately got a reaction with people making the connection to the Croatian kit.

“The most famous checkers in the world. Croatian football team”, “Croatia!” and “Croatian design” were just some of the comments.

Embrace the illusion. The new #LouisVuitton Monogram Denim capsule brings a patchwork pattern to smooth canvas on models like the iconic Speedy. Get inspired for Lunar New Year at https://t.co/zFYp4mywgQ pic.twitter.com/BnCx8a0YZB

“This graphic top is an eye-catching tribute to the iconic Damier pattern. Crafted from soft cotton jersey, it features sporty ribbed hems and a high-contrast checkerboard print. A playful reference to the House’s leather goods is hidden inside the motif,” is how the sweatshirt is described.

Besides the red and white checkerboard, ‘Louis Vuitton’ is written across the chest.