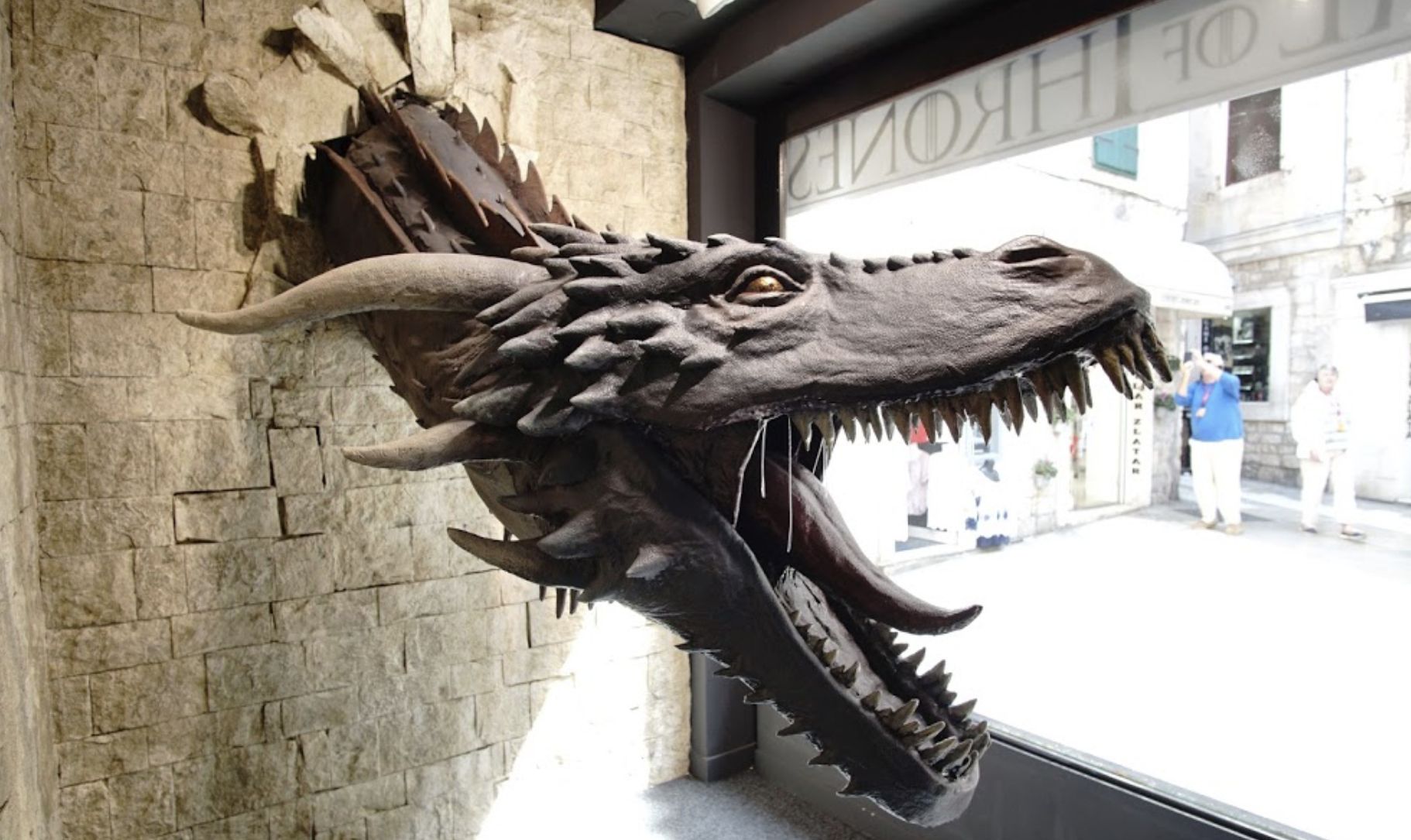 SPLIT, 23 May 2019 – A new Game of Thrones museum has opened in the city of Split earlier this month.

Located in the centre of Split near Diocletian’s cellars where Daenerys kept her dragons chained, visitors to the museum can check out everything from replicas of weapons and costumes, and even a dragon head. 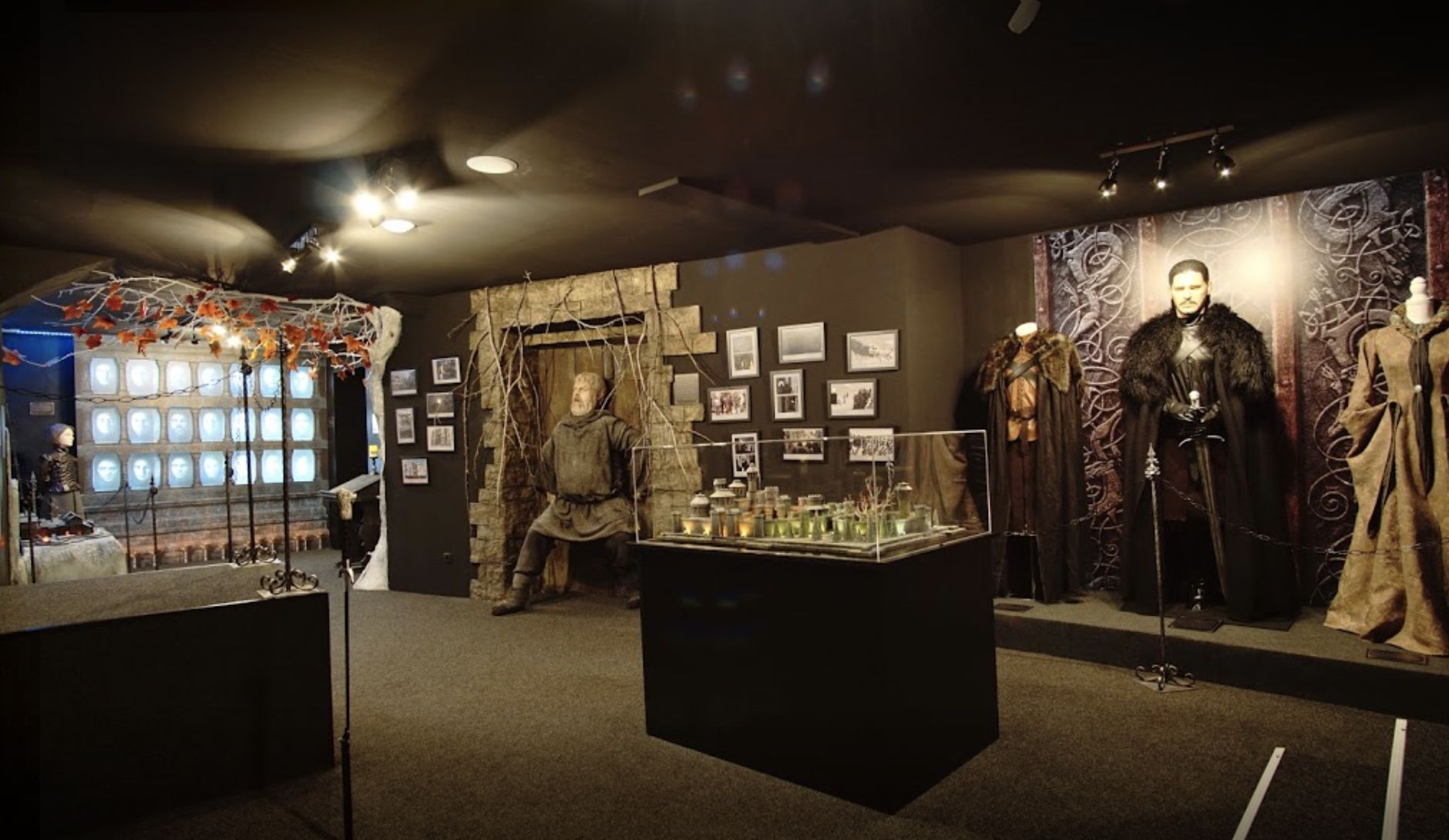 “The museum tries to transport you into an eerie realm of the medieval times which inspired the fantasy show,” Luka Galić, the museum owner, told Lonely Planet.

Drogon’s jaws greet visitors into the museum, which includes swords of Valerian steel and a number of life-sized character statues, from Jon Snow to Hodor. 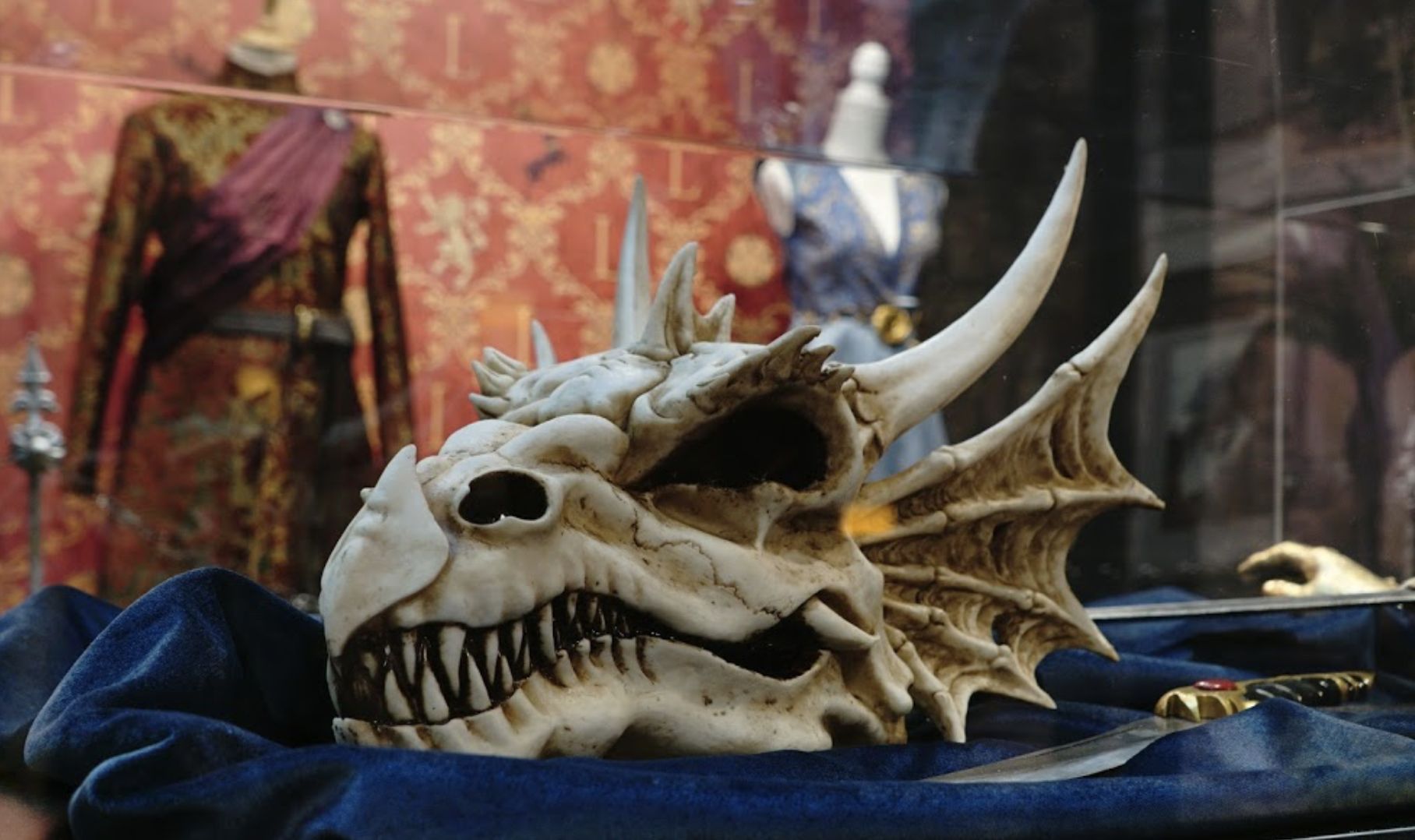 “Walking though the museum’s five themed rooms, the visitors start at Meereen (inspired by Split), move to King’s Landing (inspired by Dubrovnik) and then go north: to Winterfell, Beyond the wall and to Weirwood Tree, where they literally enter the tree. The exhibits range from helmets, to swords, skulls, costumes, city models, set items and the full armour of the King’s Guards,” Lonely Planet describes. 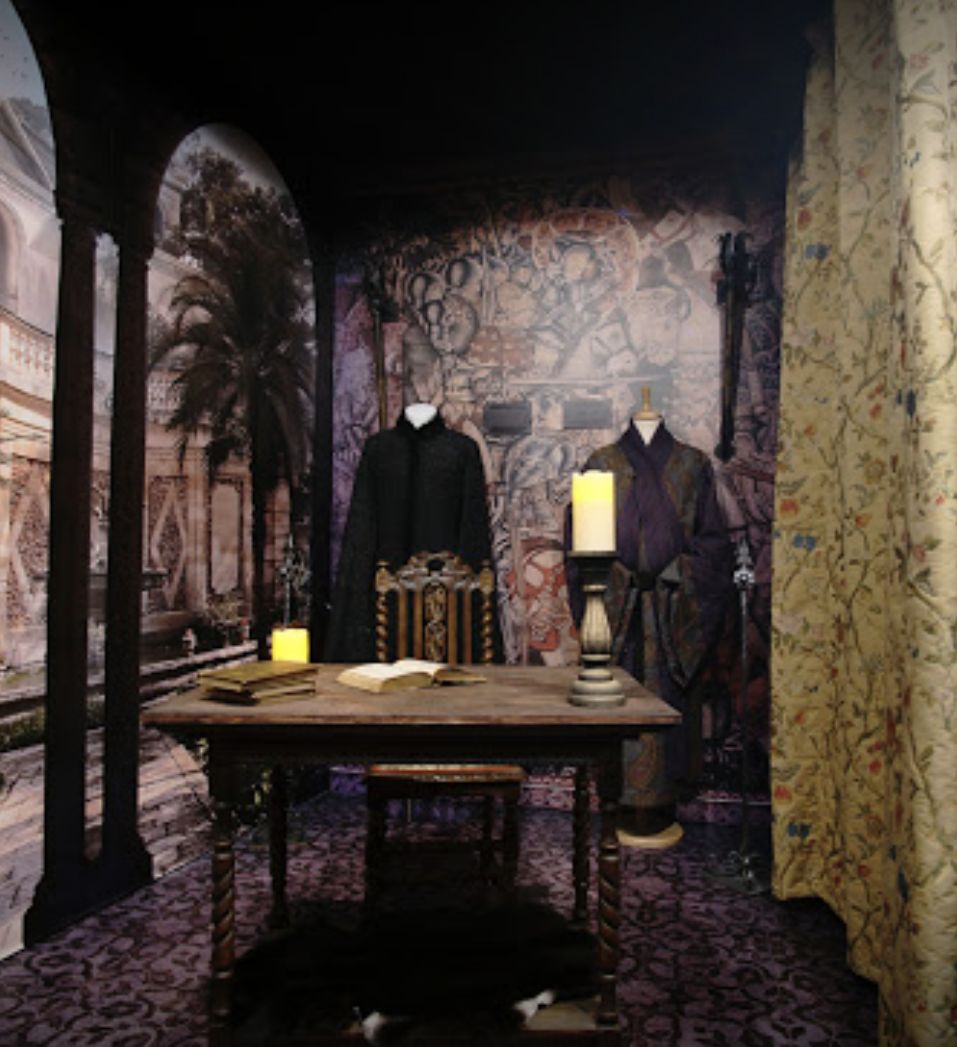 Expert story tellers are available to also guide visitors around the museum. The museum is open is located at Bosanska ulica 9 and is open daily between 9AM and 10PM.

Besides Dubrovnik and Split, parts of Game of Thrones was also filmed in Šibenik, Trogir and Makarska.