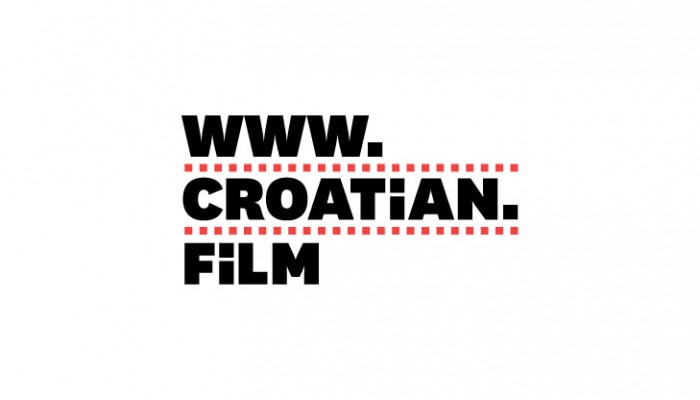 ZAGREB, 5 February 2020 – A new online platform where users can watch Croatian short films for free has been launched on Wednesday.

Zagreb Film Festival (ZFF) has launched the online platform www.croatian.film which aims to promote Croatian short films. The films are of high quality and are free to watch on demand.

“The importance of short films has long been recognised by numerous film festivals, which is why they set aside part of their programme for their screening and promotion, because of their effectiveness, speed and conciseness, short films often leave a deep mark on viewers, while at the same time playing an important role in the industry as it is often the first directing attempts by filmmakers and preparation for making a feature film,” Matic said, adding that ZFF also recognised the value of short films and introduced a new component 15 years ago – a competitive programme of Croatian short films called Kockice.

The new Croatian.film online platform is designed as a kind of extension of Kockice, which gives all viewers a quality overview and insight into Croatian short films, and various genres (feature, animated, documentary, experimental and hybrid) for free. The platform’s specialty is reflected in the fact that it is designed to be accessible and adapted for equal quality use, regardless of the device used for viewing (mobile, tablet, computer or television).

The Croatian.film platform currently has 118 interesting and award-winning short films, and among the available films, include works by award-winning local authors have been shown at domestic and international festivals. Among them are films by Judita Gamulin, Mladen Stanic, Sonja Tarokic, Jasna Nanut, Miroslav Sikavica, Djura Gavran, Zvonimir Juric, Antoneta A. Kusijanovic, Igor Bezinovic, Hanna Jusic, Juraj Primorac, and numerous other Croatian authors.

“Our goal was to create a platform for everyone, both film professionals and the general public. We felt that it was the right time to launch this unique movie portal to save our ‘shorts’ from oblivion, and the interested public from the lack of great films,” Laurenta pointed out.

The platform also includes other related content such as a database of films, a database of film professionals and productions, news, columns, interviews with filmmakers, a list of upcoming film festivals, as well as opportunities to report and comment on content, and in particular opportunities for online submission of short films for copyright and distribution holders.

The platform is bilingual, so all texts and information are translated into English, and all films have English subtitles so that the international audience can easily follow all the content on the portal, which will increase the visibility of Croatian films on the international scene.