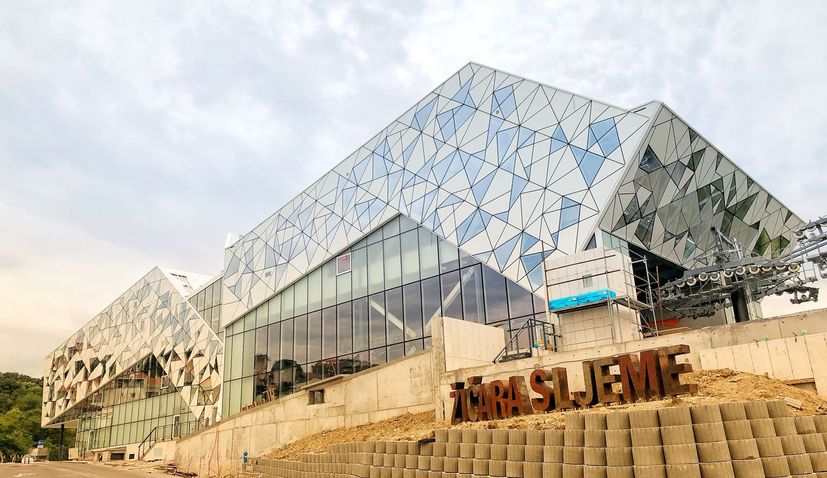 ZAGREB, 16 February 2022 – The new Sljeme cable car – Žičara Sljeme – which will connect Zagreb with Sljeme’s peak on Medvednica mountain, is set to open.

After a long process, the cable car finally was issued with a permit required to start operating.

A final report on the safety of the cable car is expected to be complete by the end of the week and there is hope that it will open to the public on the 23rd of February.

Sljeme cable car will offer public transport from the bottom stop in the Zagreb neighbourhood of Dolje all the way up to the top of Sljeme’s peak. The new cable car is located where the original one once was and has 84 cabins, each holding up to 10 passengers.

The 5 km trip from Dolje to the top will take 16 minutes. Ticket prices will be presented to the public next week.

In one hour it will be able to transport 1,500 passengers, with the trip taking 16 minutes at a speed of 20 km/h. The route of the new cable car will be lit up, covered by video surveillance and an audio system, while the cabins will be equipped with heated seats, lighting, wireless internet. 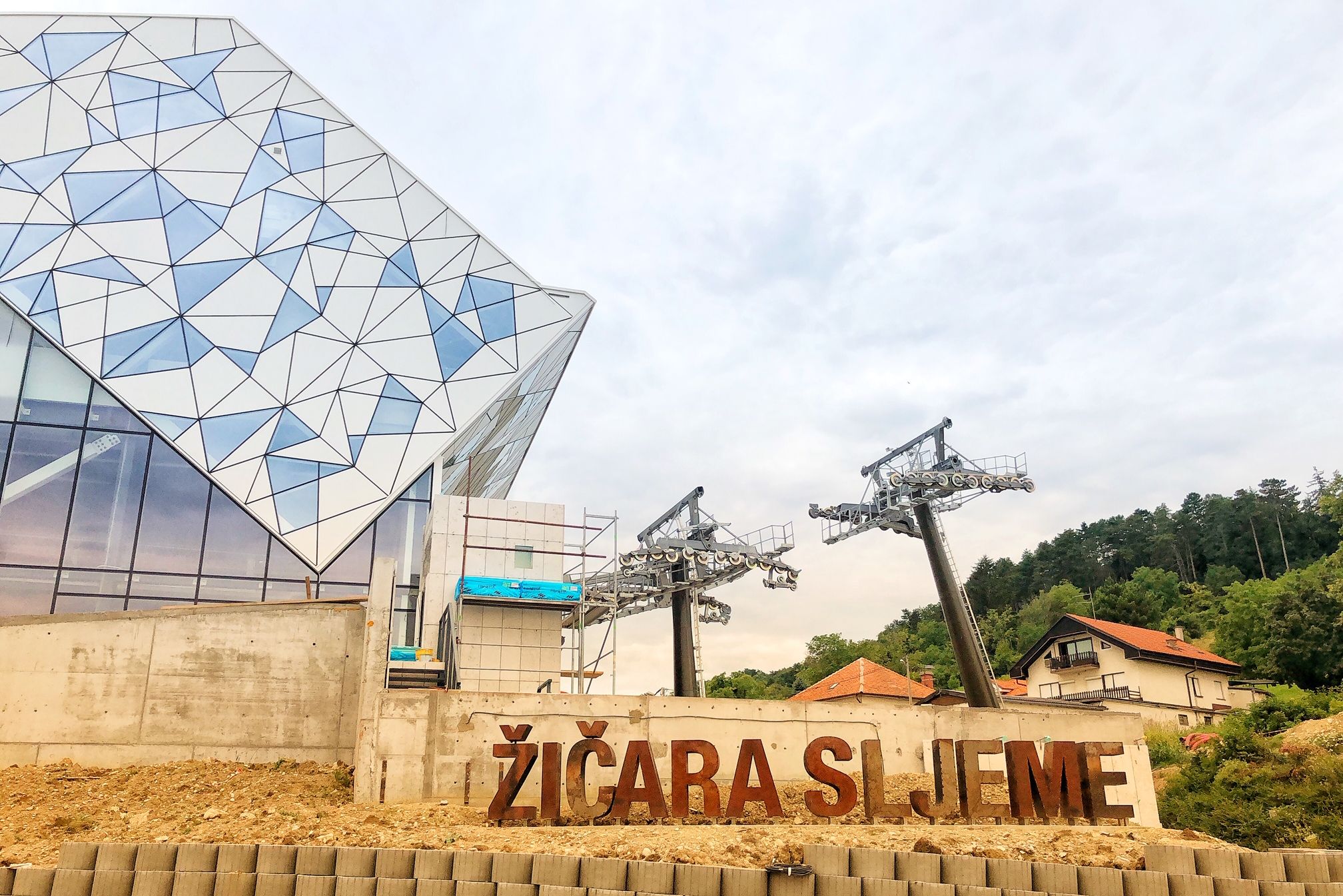 The station building at the bottom at Dolje is equipped with underground garages on two levels, with more than 200 parking spaces.

The project also included the renovation of tram tracks from the Mihaljevac station in downtown Zagreb to Dolje.