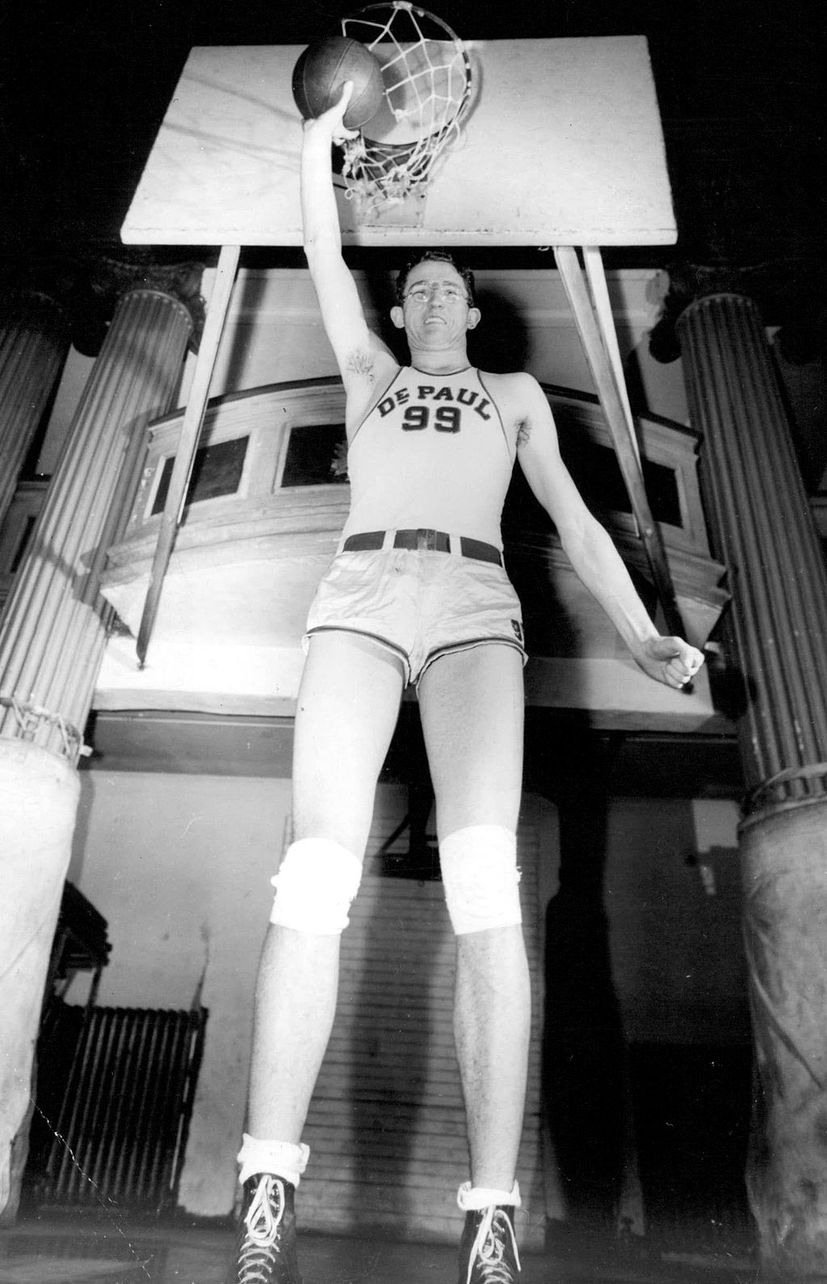 This season the NBA is celebrating its 75th anniversary. To celebrate, the league is selecting the 75 greatest players in NBA history.

25 members of the team, selected by current and former players, coaches, general managers and journalists, are being announced over three days.

The first 25 of the 75 greatest players in NBA history was named on Tuesday by the NBA and the list includes two players with Croatian heritage – George Mikan and Kevin McHale.

Mikan, nicknamed Mr. Basketball, was born in Joliet, Illinois in the United States with his grandfather born near Ozalj in Croatia.

He had a successful playing career, winning seven NBL, BAA, and NBA championships, an NBA All-Star Game MVP trophy, and three scoring titles. He was a member of the first four NBA All-Star games, and the first six All-BAA and All-NBA Teams.

Mikan was so dominant that he caused several rule changes in the NBA: among them, the introduction of the goaltending rule, the widening of the foul lane—known as the “Mikan Rule”—and the creation of the shot clock. After his playing career, Mikan became one of the founders of the American Basketball Association (ABA), serving as commissioner of the league. He was also vital for the forming of the Minnesota Timberwolves.

He was inducted into the Naismith Memorial Basketball Hall of Fame in 1959, made the 25th and 35th NBA Anniversary Teams of 1970 and 1980, and was elected one of the NBA’s 50 Greatest Players ever in 1996. Since April 2001, a statue of Mikan shooting his trademark hook shot graces the entrance of the Timberwolves’ Target Center.

Kevin McHale played in the NBA for the Boston Celtics and is a Basketball Hall of Fame inductee. He is regarded as one of the best power forwards of all time. He was named to the NBA’s 50th Anniversary Team, and also to the official list of the NBA’s best 50 players in 1996. He is of Croatian descent on his mother’s side (Starčević).

Follow along with this thread for the unveiling of the NBA’s 75th Anniversary Team, which will be announced on TNT’s NBA Tip-Off/ESPN’s NBA Today starting tonight and through Thursday. 25 members will be announced each day. #NBA75 pic.twitter.com/i06aYSBLEJ