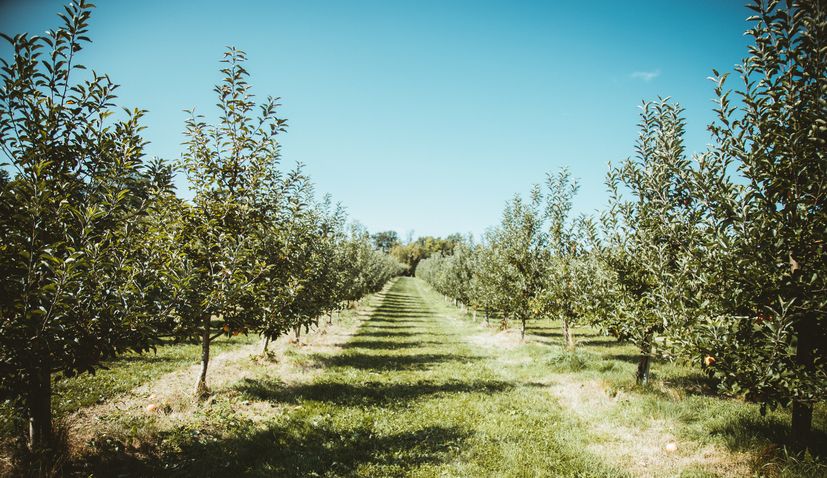 ZAGREB, Oct 25 (Hina) – The Zeleni Klik (Green Klick) association, which has launched a nationwide tree-planting campaign, on Friday planted fruit trees outside two Zagreb primary schools and three kindergartens in cooperation with those institutions, at the start of the three-day campaign.

Other partner schools and kindergartens in Zagreb already have some kind of organic garden or orchard which they planted on their own or in cooperation with the Zeleni Klik association.

The tree-planting drive will be held across the country on October 25, 26 and 27, with the Hrvatske Sume state-owned forest management company having prepared more than 10,000 saplings and calling on citizens, associations, companies and institutions to join in the campaign and plant, on their own or in cooperation with local government units, as many trees as possible, thus promoting the importance and benefit of trees and vegetation, notably in urban areas.

The campaign was launched with the idea that anyone can plant a tree and thus contribute to improving one’s own environment and fighting climate change.