Back in the early 1800’s Napoleon’s naval forces ruled the Mediterranean, prompting the English to send Captain William Hoste and his battle armada to the Croatian island of Vis to set up base.

A 1809 diary entry from cricket fanatic Hoste, revealed how his troops passed away time on the sleepy Adriatic island in between navy battles with Napoleon’s French ships.

“We have established a cricket pitch at this wretched place and when we do get anchored for a few hours, it passes away an hour very well.”

When Captain Hoste and his men set sail for England for the final time in 1814, they took the game of cricket with them. That was until it’s resurgence in the region some 160 years later.

The sport of cricket resurfaced again in the region in the mid 1970’s, this time in what is modern-day Slovenia, after a Slovenian teenager returned from an extended visit to his British pen pal with cricket equipment and a strong dose of enthusiasm to spread the game. Fast forward to the late 1990’s, and thanks to a group of passionate Croatian cricketers returning from Australia, the game of cricket began to flourish again in Croatia. 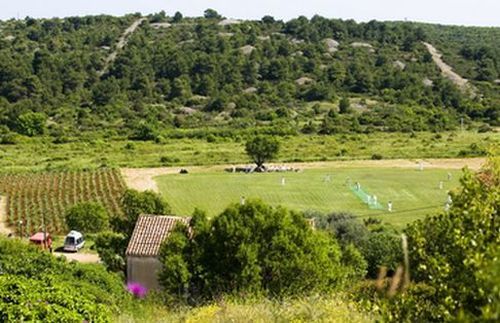 Croatia and Slovenia have led the way on the cricket front in the region, both gaining membership to cricket’s governing body, the International Cricket Council (ICC), in 2001 and 2005 respectively, and having their national teams appear regularly at ICC International tournaments since the early 2000’s.

The complexity of cricket’s rules, the popularity of sports such as football and basketball, the scarce availability of large flat oval-shaped fields, the lack of funding and media exposure, and the lack of interest in the sport from government and local bodies to promote and spread the game, are just some of the challenges cricket federations in the region face whilst trying to grow the game of cricket.

Despite the challenges, seeing cricket being played on fields in the summer months around Southeast Europe is becoming much more of a common site. Close to 1,000 people are now estimated to be playing the ‘gentlemen’s game’ at both junior and senior level in the region. 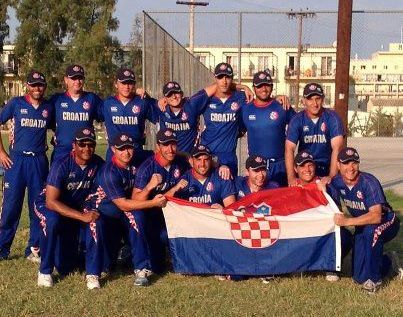 The emergence of cricket in exotic holiday spots in Southeast Europe, such as the idyllic island of Vis, has captured the interest from cricket clubs abroad, particularly from the cricket mad United Kingdom. Vis and Zagreb host a large number of cricket touring sides from the UK and Europe through the summer season. Sir William Hoste Cricket Club on the island of Vis has even attracted the world cricket’s most famous club, the Marylebone Cricket Club (MCC), and Saumur Strays, a French club chaired at the time by Rolling Stone frontman, Sir Mick Jagger. 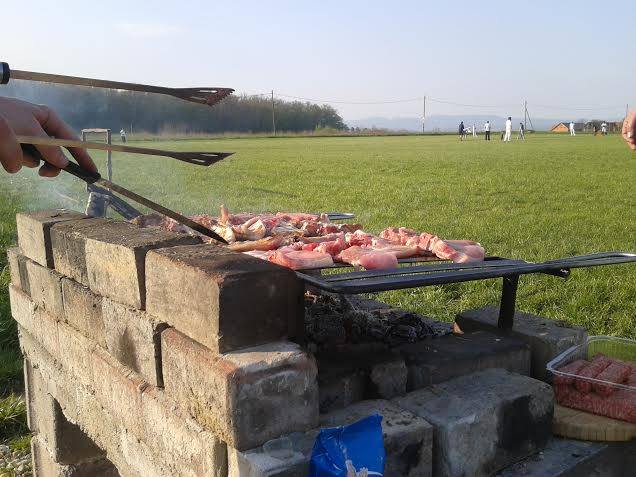 Today the Zagreb Cricket Club play part of their season in the Slovenian league due to close proximity, and Sir William Hoste Cricket Club on Vis also host an annual international 6-a-side tournament which is growing in strength every year. If he was alive today, Captain William Hoste would certainly be impressed how far the game has come since those humble beginnings back in 1809.