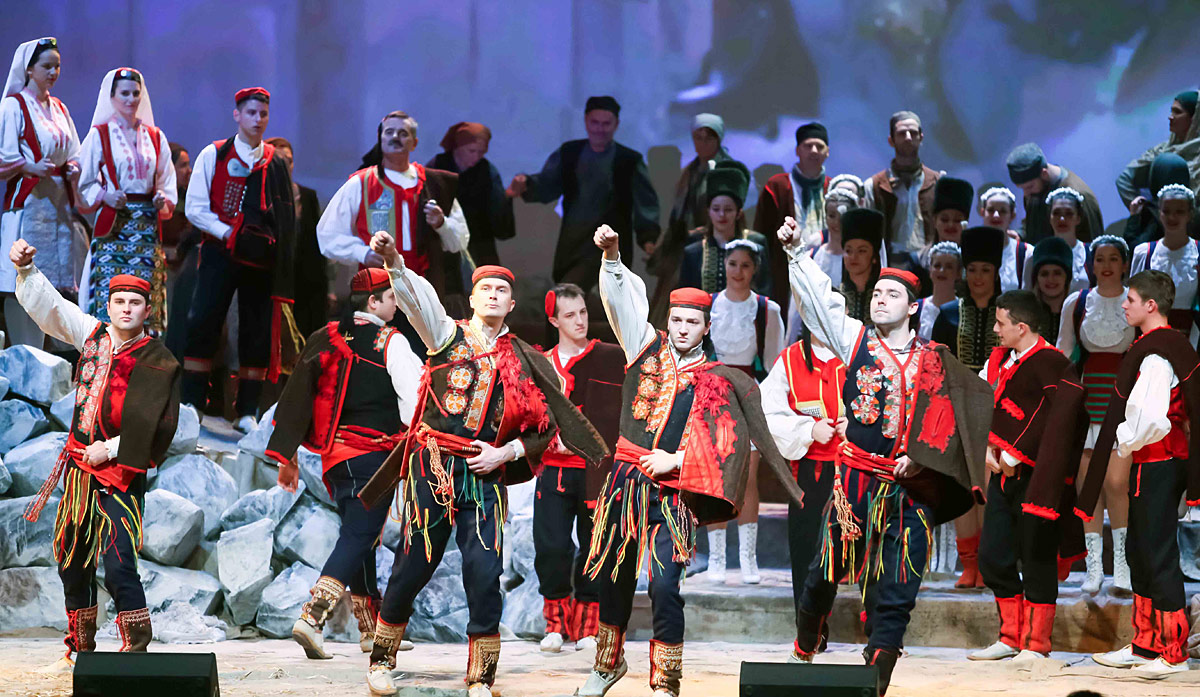 Mirakul – Čudotvorna Gospa Sinjska i Alka to premiere in Sinj

A story of Biblical proportions from Croatia’s heroic history about the Miraculous ‘Our Lady of Sinj’ and the victory over the Ottomans over 300 years ago, has been turned into a musical and will have its premiere in Sinj on Sunday.

The spectacular musical ‘Mirakul – Čudotvorna Gospa Sinjska i Alka’ (Mirakul – Miraculous Our Lady of Sinj and Alka) tells the story of a handful of 700 brave warriors and friars, who in the unequal battle of Sinj defeated an army of 60,000 Turkish warriors with the miraculous intercession from Our Lady of Sinj. 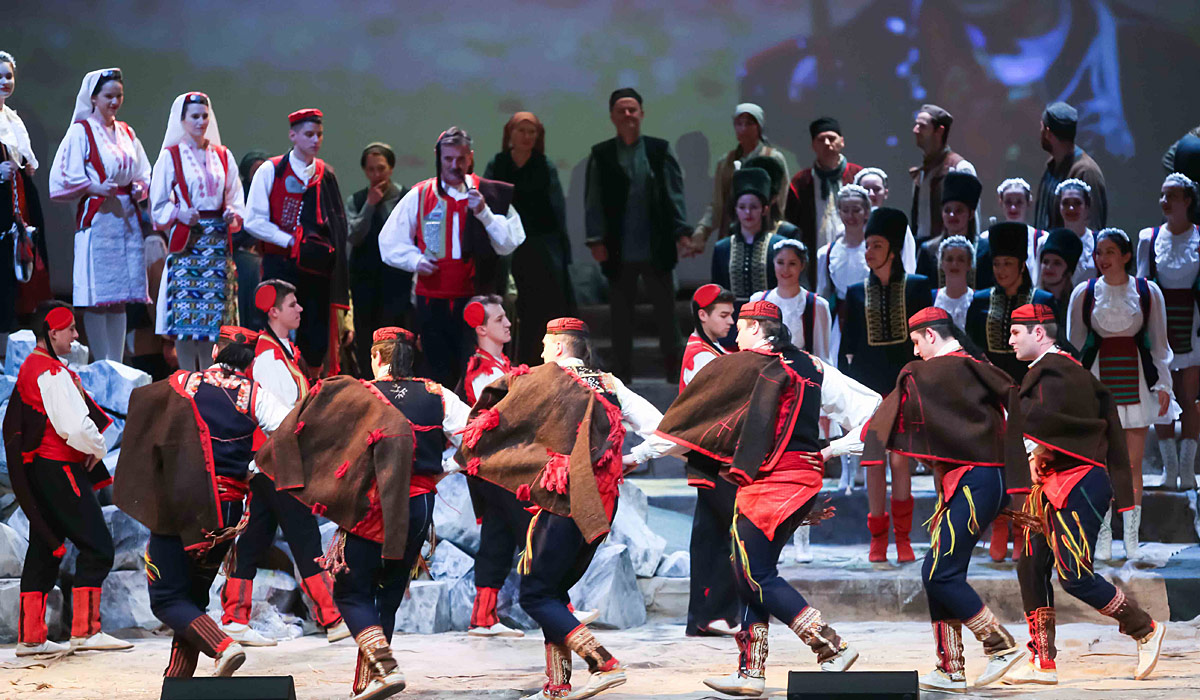 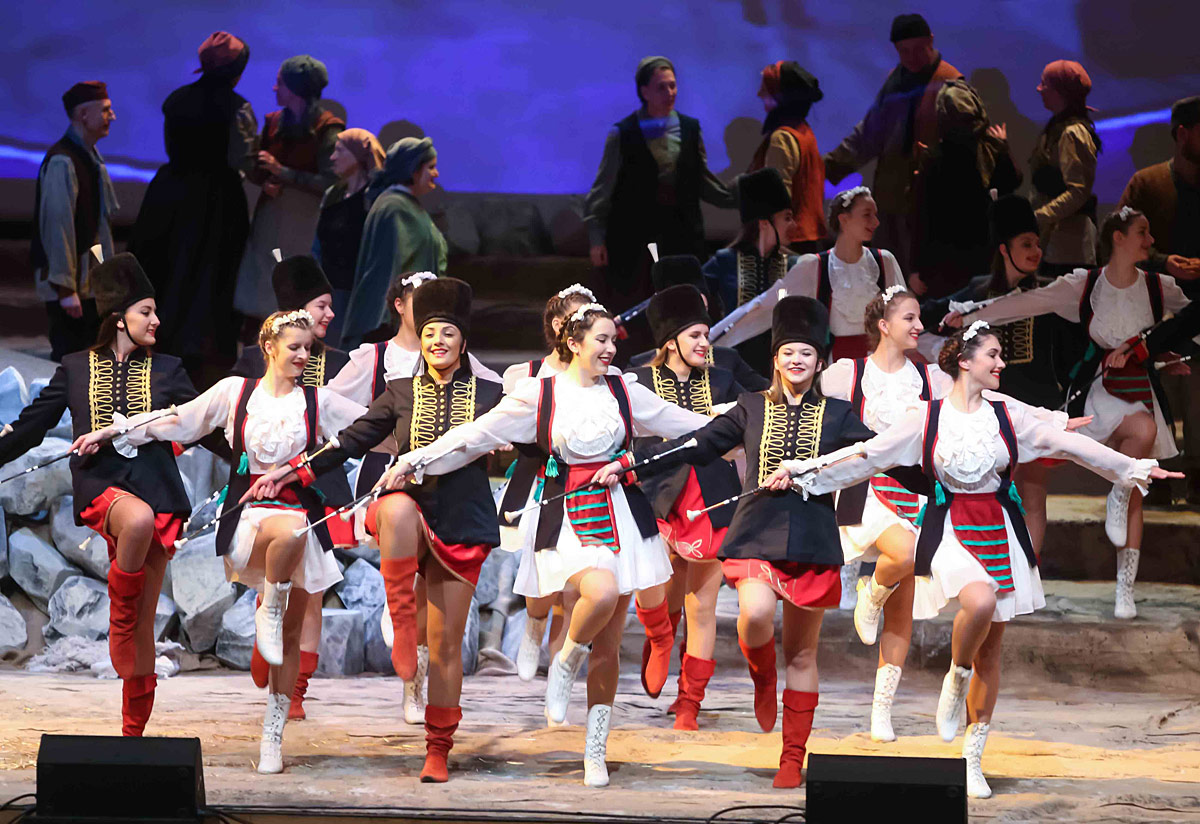 The musical is the creation of singer Dražen Žanko, who had the idea for the musical for the last 30 years after recording a number of songs connected with folklore from the region. He is also the author of all of the music in the musical. 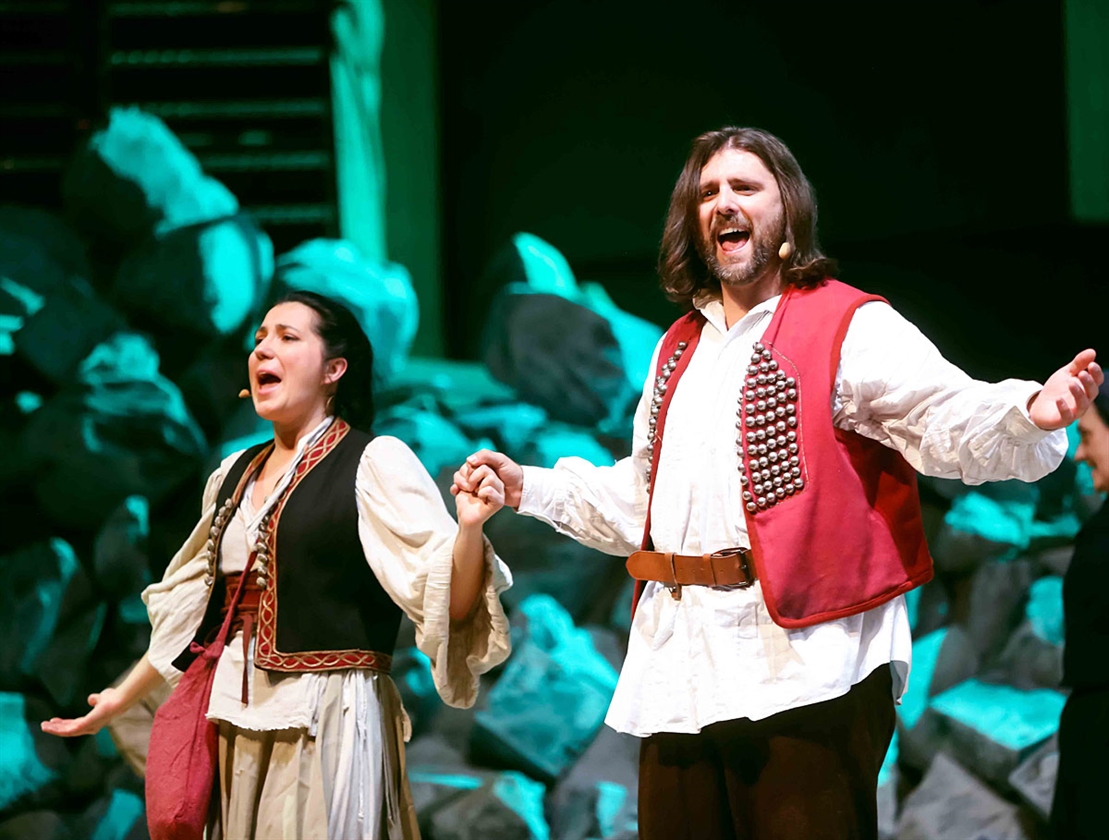 “The musical is a story of courage, pride, victory, freedom, and faith. Our Lady of Sinj and Alka are the platforms of our recognizability, national identity, our past, present, and future. 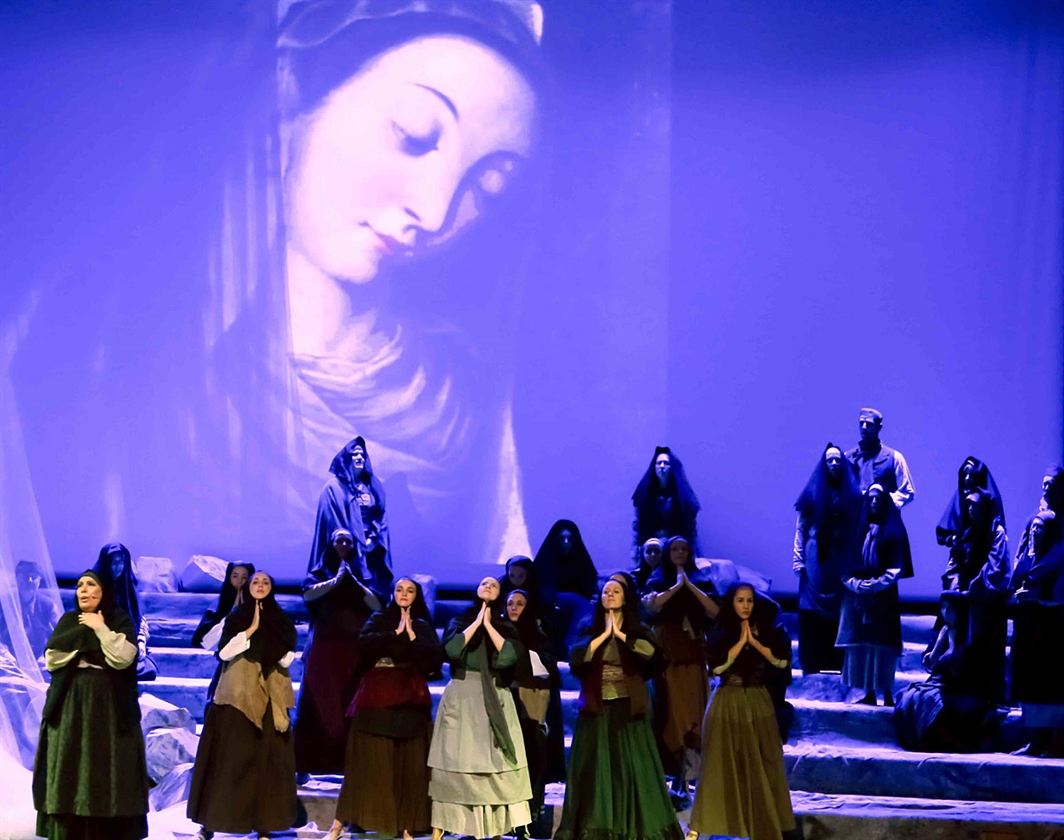 The musical had its premiere in Zagreb late last year.