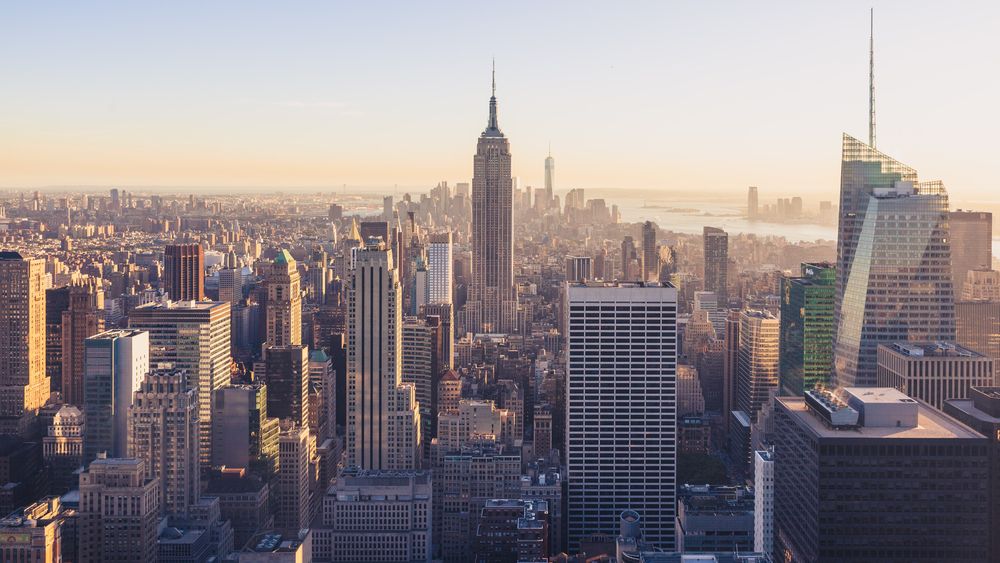 According to estimates, there are over 3 million first, second, third and fourth generation Croatians living around the world.

Nearly half of those are in America, with large numbers also in Argentina, Canada, Australia, Germany, Chile, Ireland and New Zealand.

Whilst emigration from Croatia has always hugely outweighed Croatian diaspora immigration, there has been a steady stream over the last two decades. In this series we meet some people who have made the move ‘to the motherland’.

Today we meet Kaja Korbar Olcott. Kaja, who was born in Manhattan, New York and grew up in five different countries, made the move to Croatia.

Was Croatia a part of your life when you were living abroad?

My childhood was very nomadic. I was born in Manhattan to an American father and a Croatian mother. At age three we moved overseas to Romania, followed by Hungary and Poland, where I finished high school.

With all this moving around, Croatia remained a constant in my life. We spent every summer on the island of Silba where my grandmother hails from. I am very close to my extended Croatian family and I grew up with my Croatian cousins being more like siblings.

After graduating high school, I spent a year in Zagreb prior to starting university in upstate New York. Given that all my schooling up until then had been in English, I took the year to study the Croatian language at an advanced level.

While in university, graduate school, and later living and working in New York City, I would always come home to Croatia for holidays and vacations. 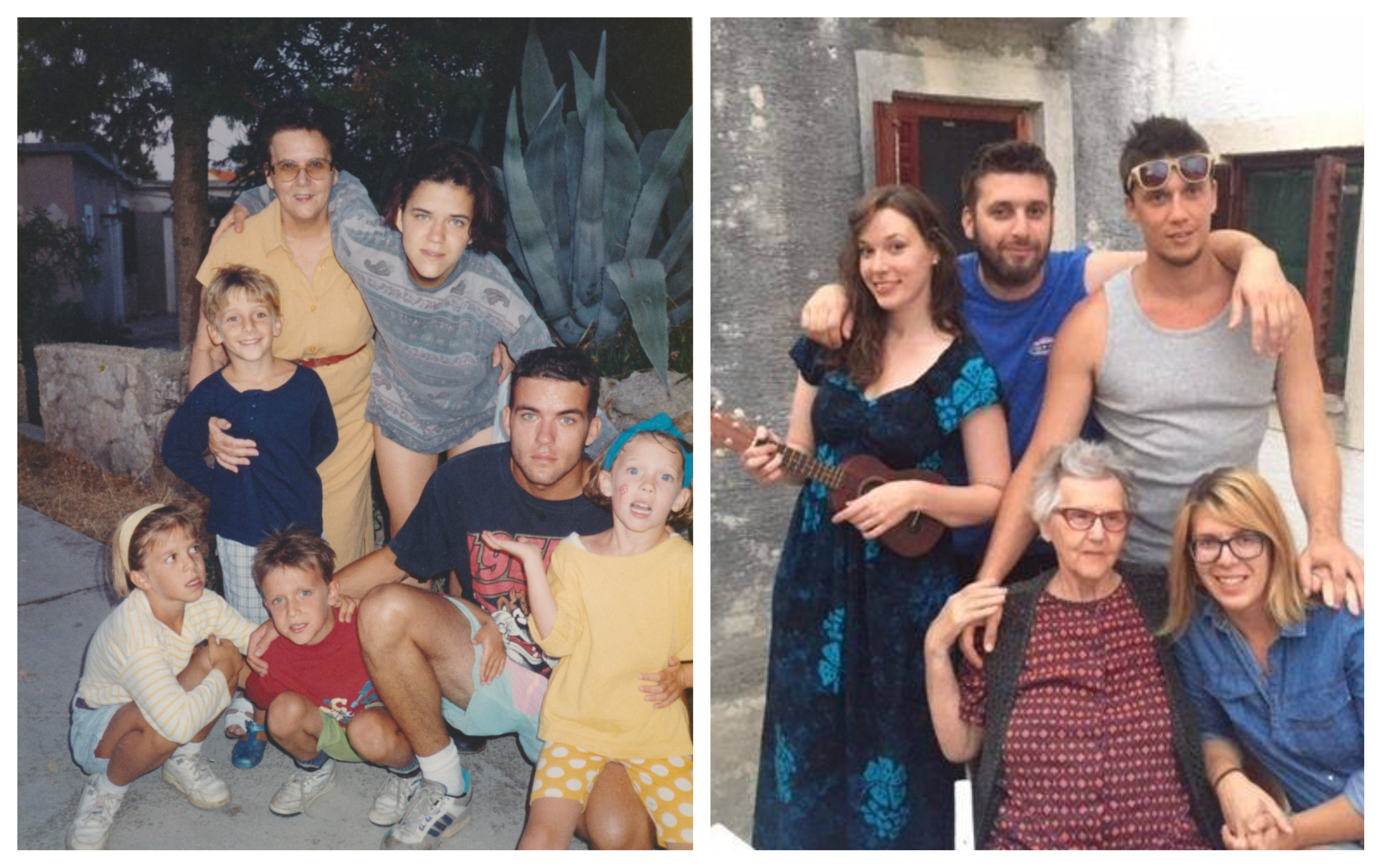 Kaja with her brother, Croatian cousins, and Baka on Silba in 1993 and again at Baka’s 86th birthday in 2016

I met my now husband, Jerko, just a few months before I was moving from upstate New York to Manhattan where I would be beginning my graduate program at NYU. We began a three-year long distance relationship and eventually closed the gap when he moved to be with me in New York.

Both our nuclear families live in Zagreb, and despite building an independent life abroad for over a decade, I always knew I wanted to be closer to home. I’d often feel homesick looking at pictures of family gatherings. When Jerko moved, we agreed that it was with the intention to move back to Croatia after a few years. 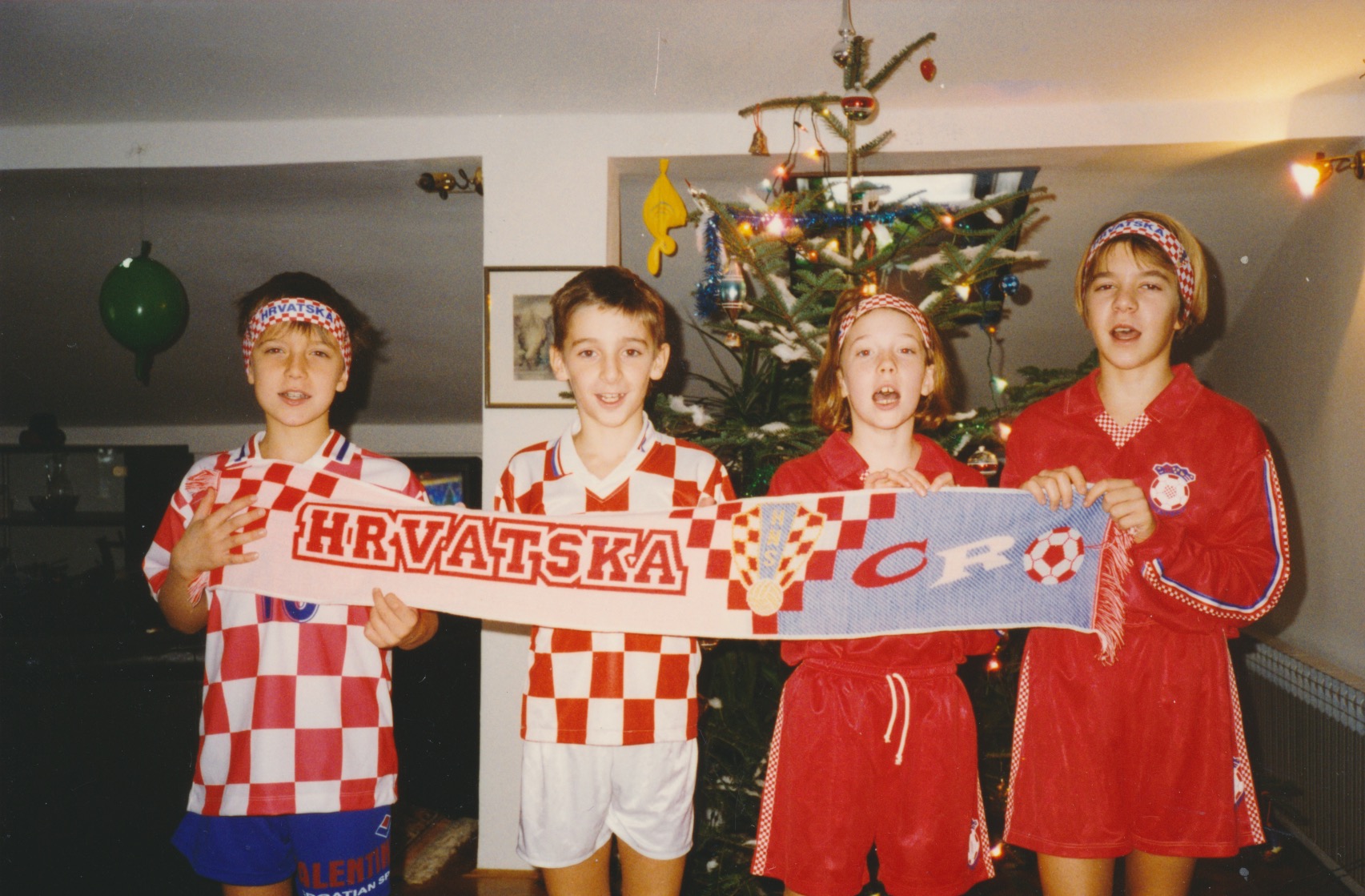 Kaja and the younger cousins in Croatian football attire, Christmas 1996 in Zagorje

As a lifelong nomad and an avid traveler, I knew that settling down would be somewhat against my nature. I had always dreamed of dedicating a year to travel. We made that part of our goal so that I could get my restlessness out of my system before planting roots. And just like that, we were planning a wedding from afar, a year-long adventure, and a trans-Atlantic move all at once.

In the meantime, Jerko’s father fell ill and we started expediting our plans. Being away from family became harder and harder. With our imminent move and wedding on the horizon, Jerko’s father sadly passed away before our return. The importance of being close to our loved ones was made painfully clear.

After shipping over our things to Zagreb and getting hitched, we embarked on our journey. In just under a year we visited 22 countries and managed to make a full lap around the globe starting in Africa and ending in South America before returning to Croatia for the long haul. 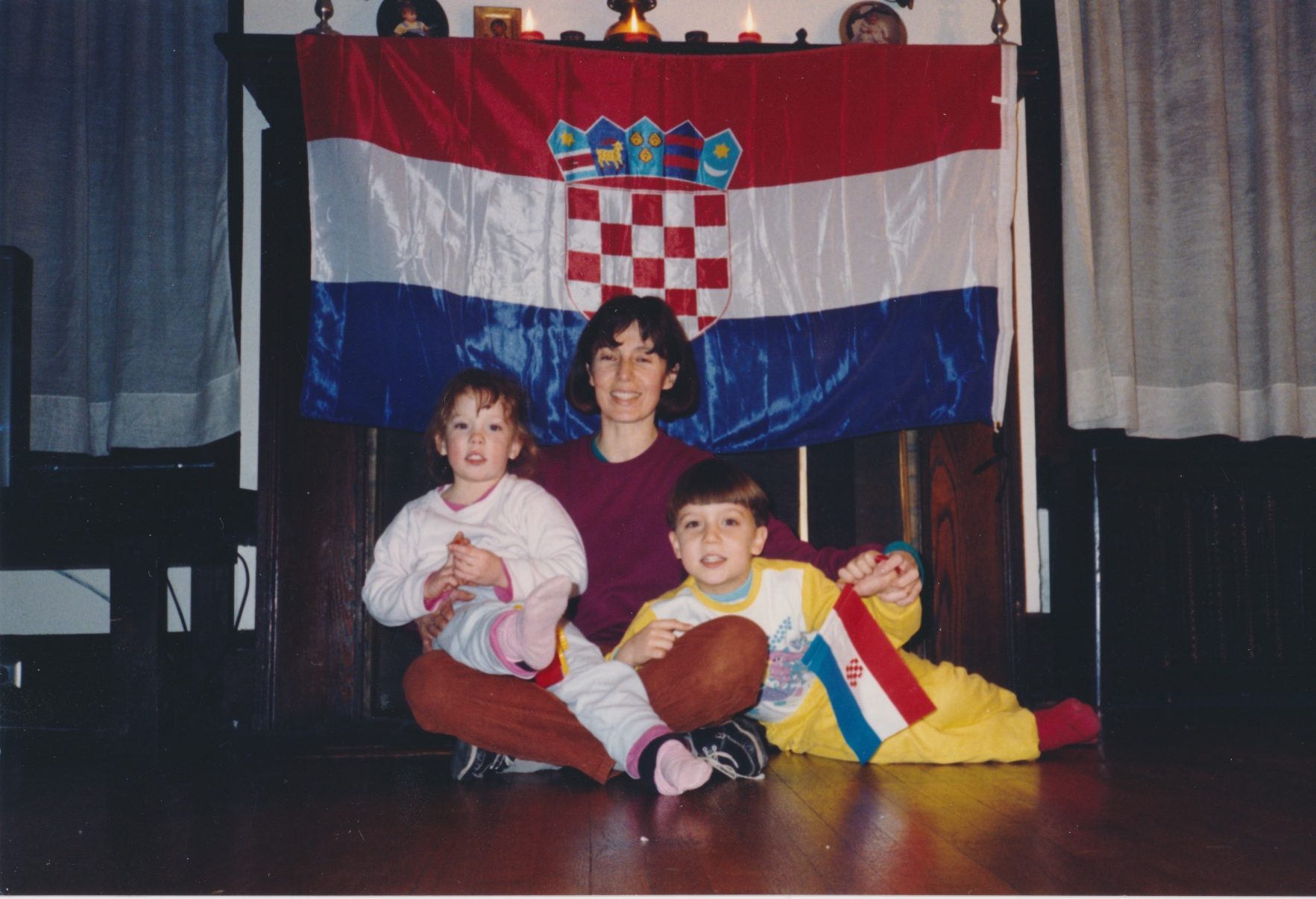 We have one Croatian friend in New York who just couldn’t wrap his head around it. We’ll never forget him saying, “Wait… you guys both have stable jobs and an apartment here in New York, and you’re going to move back to Croatia where you have no job opportunities, no apartment, and you’re going to be doing this all after a year of busting your savings on traveling?”

Where are you living and what are you doing for a living in Croatia?

I live in Zagreb where most of my Croatian side of the family now lives. My husband and I opened a company, rondomoon, prior to our big trip through which we offer contracting services. He specializes in software engineering and I offer communications services such as public relations consulting, brand development, event management as well as copywriting and editing. 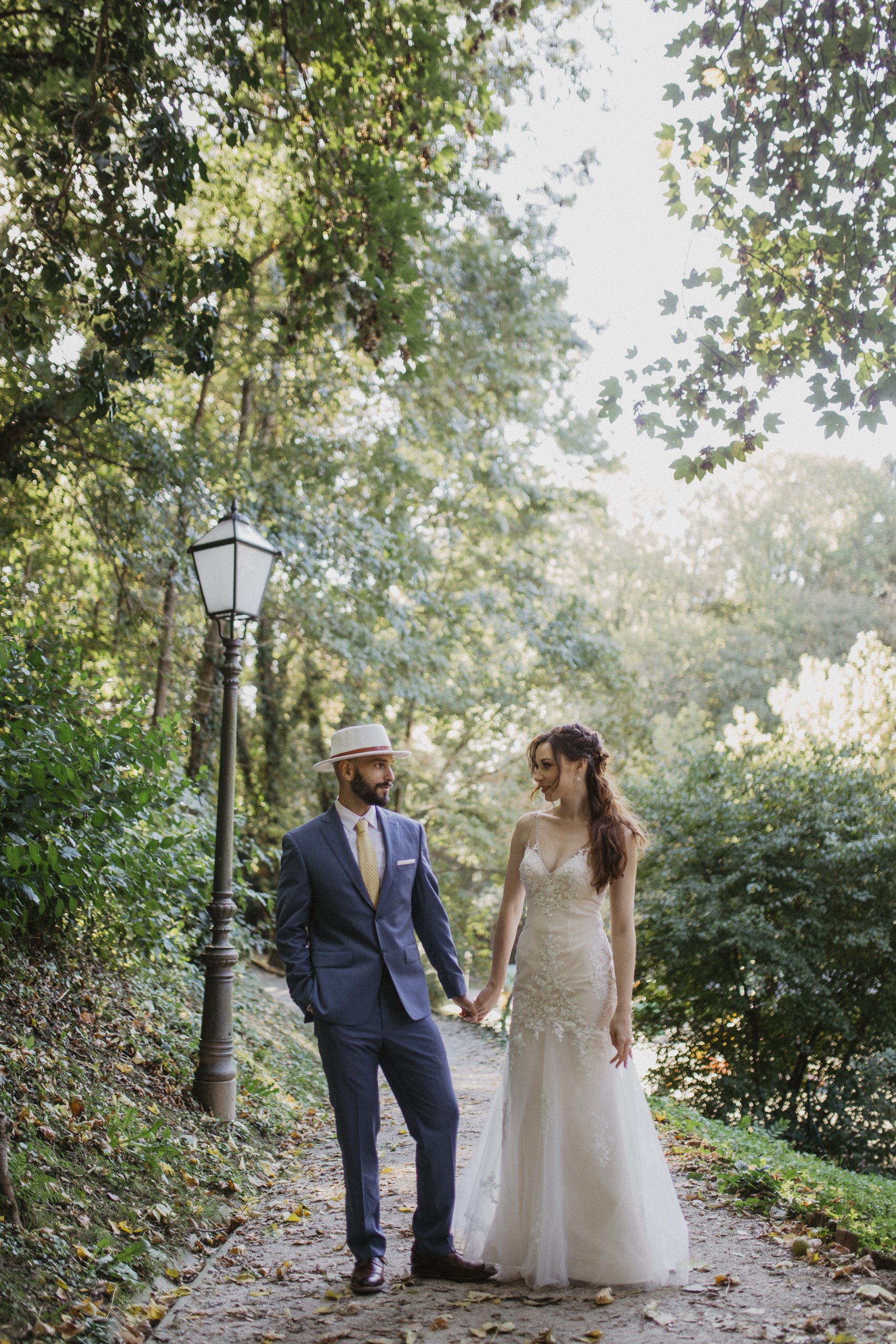 What do you like about the lifestyle in Croatia? What are some of the benefits?

Plus, I love that there is so much varied nature just a stone’s throw from wherever you are in Croatia.  In such a small country, there really is so much to see.

All that said, the biggest benefit is being close to our families.

How do you chill out?

We like to take hikes up Sljeme and enjoy some bean stew at the various mountain huts. In typical Croatian fashion, we also like to go out for coffee with friends and we regularly arrange game nights with our buddies.

We’re also working on kitting out our car into a mini camper. We hope to hop off on spur-of-the-moment weekend getaways to various nooks and crannies of the country and even check out parts of the Balkans that have always seemed so close but that we somehow never managed to visit. 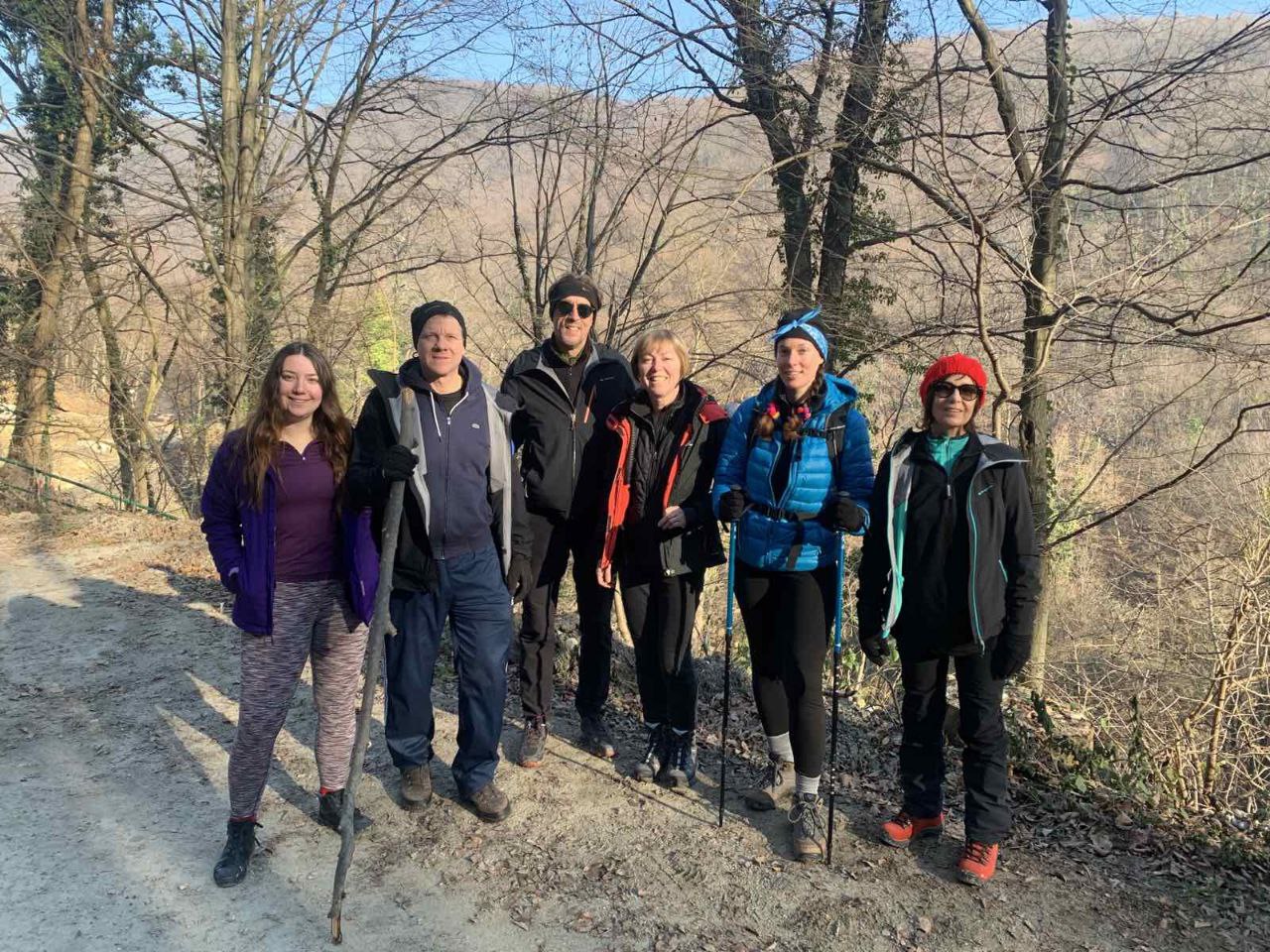 What three things do you miss about home?

Well, I’ve considered Croatia “home” for the past 12+ years given that my family lives here. For example, I always felt like I was “going home” for Christmas or for summer break while I was still in college.

However, there are things that I miss about life in the U.S. Logistically, everything is much easier there. It often seems as though some Croatian institutions ignore that the internet exists and could make everyone’s life far easier. It can be infuriating.

While I love Croatian culture, I do miss being in a multicultural environment. It can feel very homogenous. I love international foods, for example, and for a long time, all you could find was ćevapi or pizza. Luckily, that’s been slowly changing in the past few years and I hope it will remain an upward trend.

Additionally, people can sometimes be a bit negative, particularly when it comes to business matters. Given that my husband and I are entrepreneurs, we often receive criticism from people who just don’t believe it can work out in Croatia. In the U.S., it felt like opportunities were much more available to us and the attitude around work and success was more positive.

What bit of ‘local’ advice would you give to someone visiting Croatia for the first time – what ‘gem’ should they see?

There is more to Croatia than Dubrovnik, Split, and Hvar. Visit some of the less touristy islands for a real taste of Dalmatian life. Plus, mainland and northern Croatia has so much to offer. From the amazing wine and culinary experiences, to the varied landscapes such as the mountains of Velebit or Žumberak or rivers like Cetina and Mrežnica. Truly there’s a slice of nature for everyone to enjoy, not just for beach bums.

Absolutely. The main objective was to be closer to family and closer to home. For now, we’re happy to be here for the foreseeable future, but who knows where life will take us! 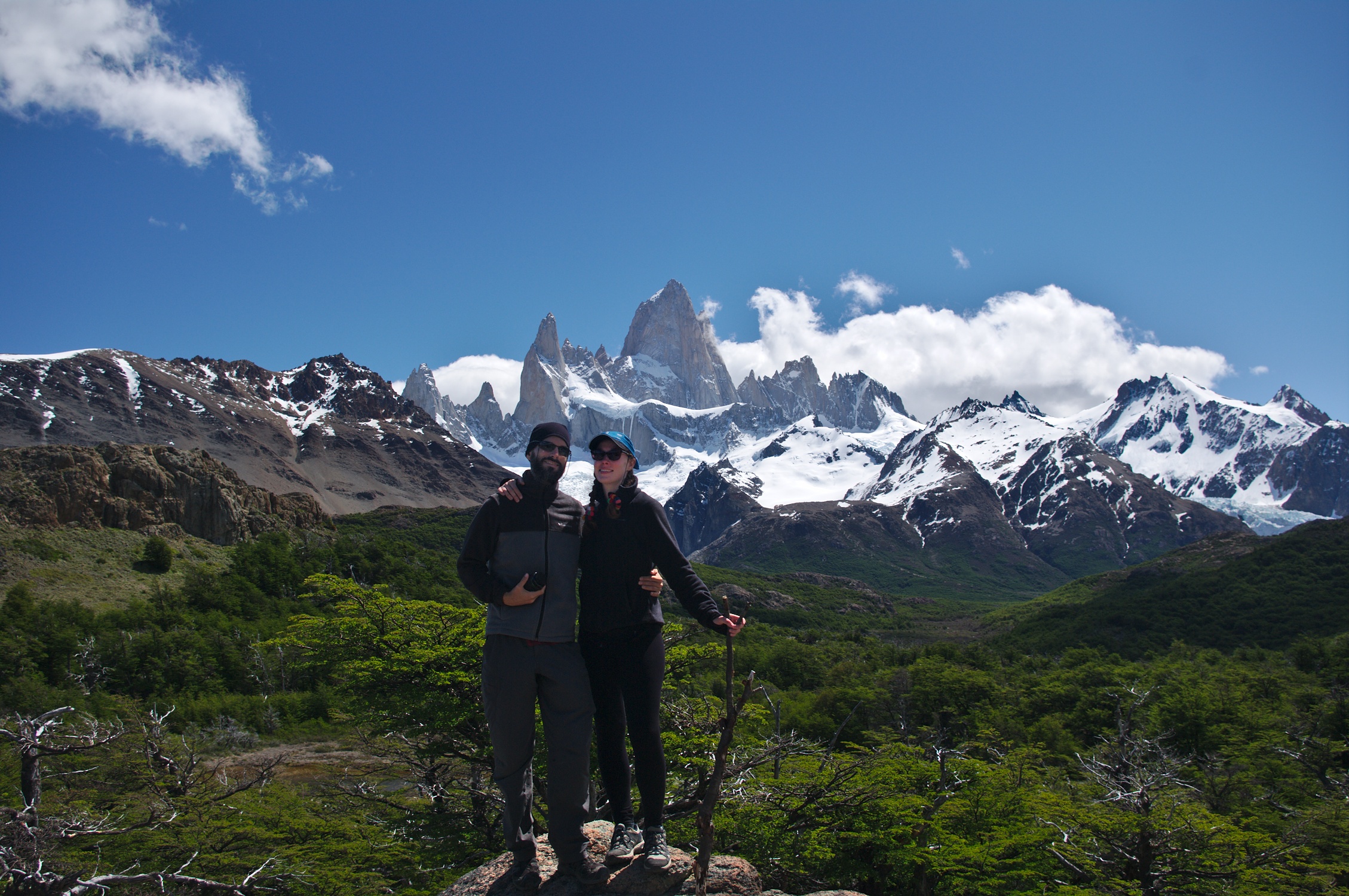 Jerko and Kaja in front of Mt. Fitz Roy from their travels through Patagonia, Argentina during their world trip

What advice would you give to anyone thinking of moving back to the motherland?

If it’s in your heart, then just take the dive and do it. Big decisions like this can always seem overwhelming, however, if there are core values pulling you back to Croatia, then those are the sort of things that are worth fighting for.