Home » News » Moving to the Motherland: Matthew from Canada 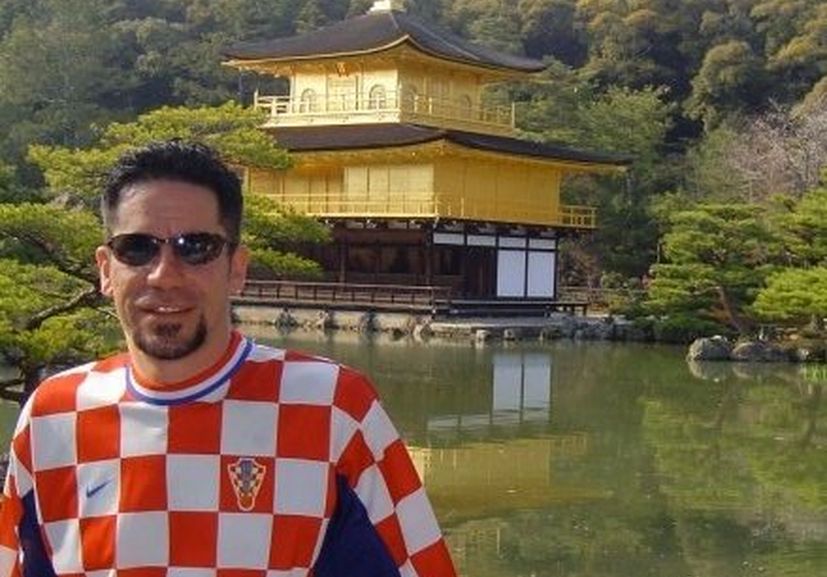 Matthew Stancic was born and raised in Canada

Whilst emigration from Croatia has always hugely outweighed Croatian diaspora immigration, there has been a steady stream over the last two decades.

In this series, we meet some people who have made the move ‘to the motherland’.

Today we meet Matthew Stancic. Matthew was born and raised in Vancouver Canada. After living most of his life in Canada, where he majored in history and minored in Political Science at Simon Fraser University, he spent 12 years living in Japan and 2 years in South Korea. 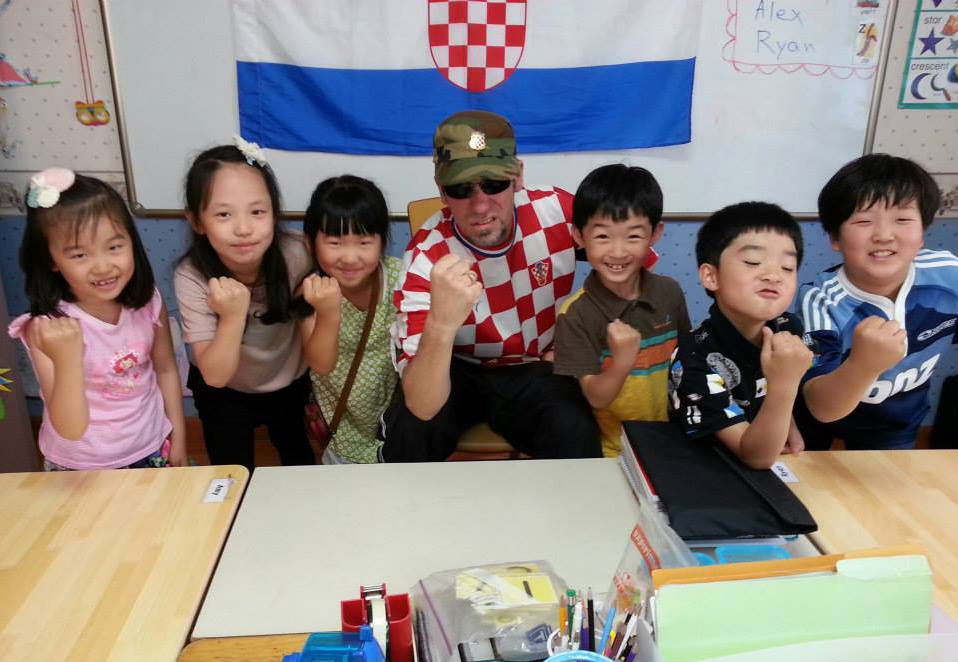 Matthew during his time in Korea

Matthew became a Croatian citizen in 1998 but only recently decided to make the moved and is now a permanent resident on the island of Brač.

Was Croatia a big part of your life when you were living in Canada?

My parents were both born and raised on the small town of Sumartin on the island of Brač and I always represented myself as a Croatian Canadian.

Croatia was probably the most important part of my life while living in Canada, Japan and South Korea.

While I was in University, 1989-1993 It was during the War for Independence so I took a particular interest in Balkan history which my professors appreciated because they knew very little about Yugoslavia at the time. 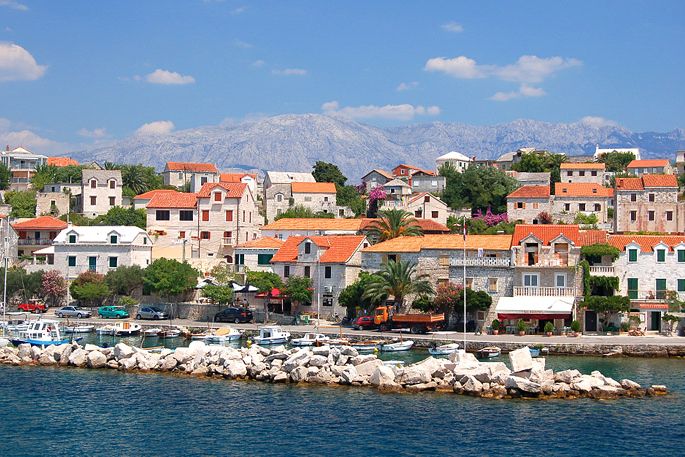 My decision to move to Croatia is a complicated question. I have been coming here all my life. Since I am a teacher, I always had summer free. I never returned to Canada during that time but came to Croatia instead. My intention was always to retire here. My father died 16 months ago and since that time. I decided to stay here to be with my mother. 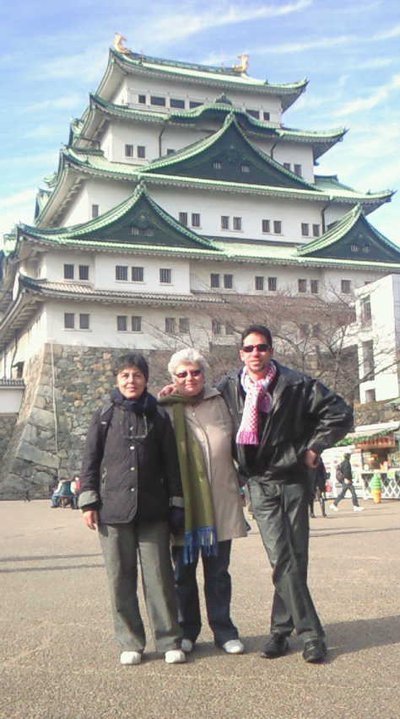 Matthew with his mother and aunty

The reaction from my family and friends was “what took you so long?”

Where are you living and what are you doing for a living?

I am currently working in tourism for our family run Villa and apartments.

What do you like about the lifestyle in Croatia?

I love everything about the lifestyle especially the laid-back attitude of the people compared to the non-stop “go! go! Go!” of Japan. BUT, I especially love my mother’s cooking! (who doesn’t!)

I chill out by watching movies and listening to music. There is not much to do here during non-summer months except pick olives and help local children with English lessons.

Matthew supporting Croatia at the 2002 World Cup in Japan

What 3 things do you miss about Canada?

I am from Canada but lived in many countries. I miss my friends from all over the world and North American style pizza. I also miss my students and Sushi from Japan.

I am always happy that I stayed. I don’t know how long I will stay this time, but if I leave, I will always come back and I will retire here if I am lucky enough to live that long. (I am 47) 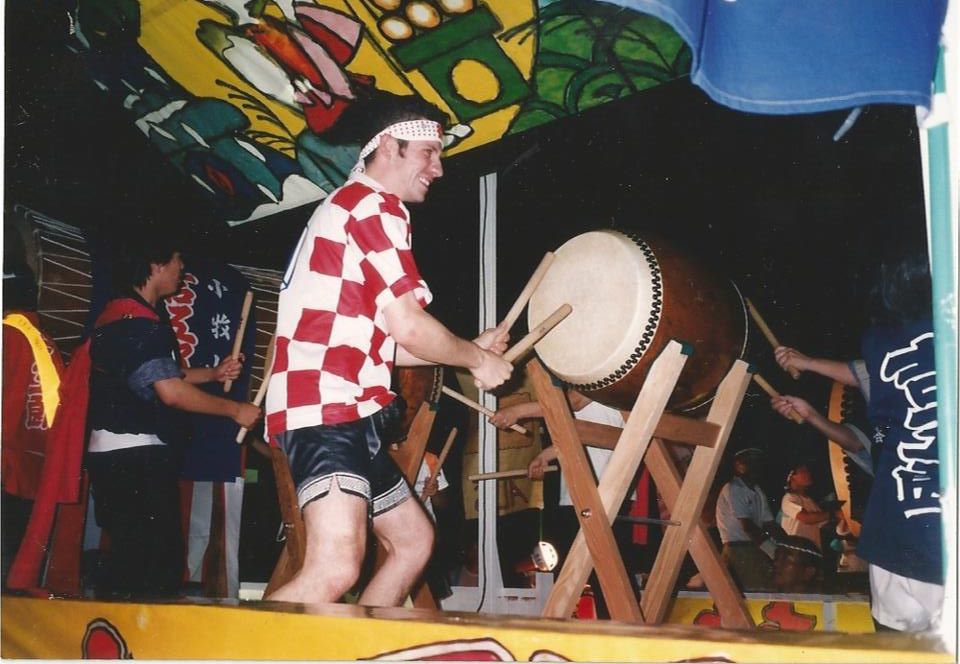 What advice would you give to anyone thinking of moving to Croatia to live?

My advice to people visiting Croatia for the first time: Don’t come during July and August!! Too many people! Also, go to smaller places and avoid places like Dubrovnik during the summer. If you can, locals love May and October the best.

If you plan on moving to Croatia permanently, please be aware that there is a lot of paperwork to fill out. If you already have Croatian citizenship it will be much easier. But the bureaucracy can be expensive and slow. Prepare as much paperwork beforehand as possible.

If you have a story about moving to ‘back to the motherland’ which you would like to share then please get in touch by email: [email protected]