Home » News » Moving from USA to Croatia: A chat with Alex 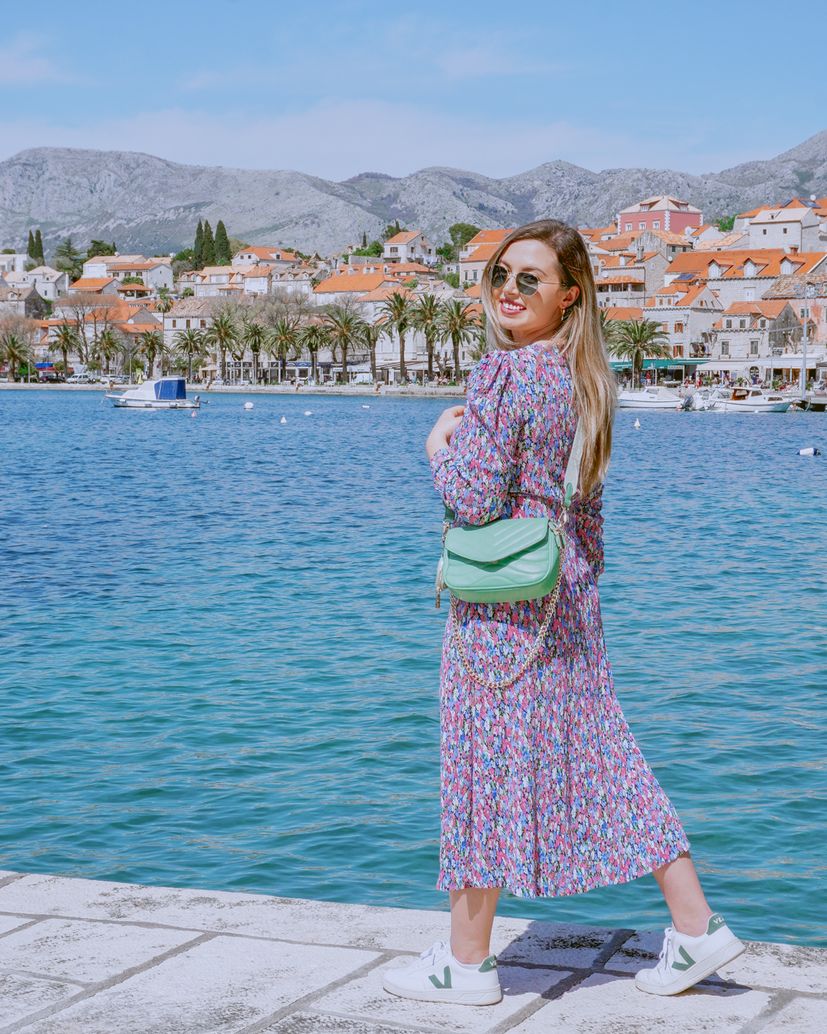 Originally from Minnesota with Croatian roots, Alex Schmidt moved to study in Croatia in 2015 before returning permanently to live a few years later.

“My great-grandparents were Croatian. My grandparents were 100% and that makes me a quarter. My grandpa was connected to his heritage, he grew up in Chicago where there was a Croatian community,” Alex starts off explaining to Stanko Zovak on the All Things Croatia podcast where she was the latest guest.

Alex says it was not until going to college in Chicago that she connected with her Croatian heritage.

“Through meeting more of my extended relatives and seeing there was a big Croatian population there I was becoming more intrigued with the idea of going to visit and I found a study abroad programme in Dubrovnik. There was a pull and I felt I had to go to Croatia,” she said. Not knowing anybody, Alex then headed over to Croatia and spent a semester studying in Dubrovnik. This would lead to not only her reconnecting in a stronger way with her roots, but also her family. She would also meet her now fiancé Domeniko.

After a long-distance relationship when she headed back to the US to complete her studies, and then a stint together working in Ireland, Alex made the permanent move back to Dubrovnik.

“I saw so much potential in building a life here it just took some time to put it together. It has been a lot of hard work and patience but I can see all the seeds that I planted now blooming,” Alex says.

Moving to Croatia also meant a shift in mindset.

“A lot of focus (in the US) is on careers. Growing up in the US I really attached my own personal identity with my career and how much money I was making. Here there is not much of an emphasis on your career being your entire personality,” she says, adding that the Croatian dream is more about work-life balance and appreciating what you have than in the US where it seems to be all about infinite growth. 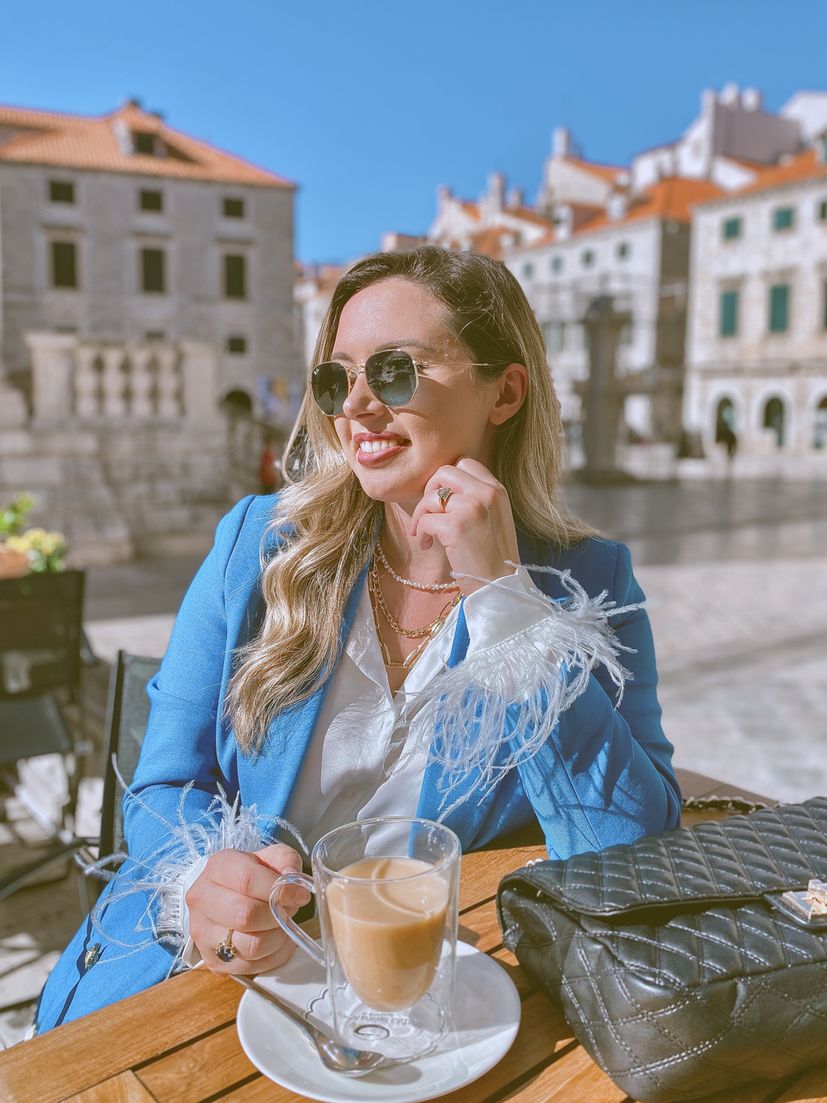 One of those seeds was her popular blog – The Mindful Mermaid – where she promotes mindful living and responsible travel as she shares her travel tips and guides.

Alex now has also started her travel agency Mindful Travel Croatia where she encourages travel outside the typical tourist areas.

On the podcast, Alex explains in more detail about her decision to move to Croatia, some of the obstacles and how she overcame them and what it is like living in Croatia today. She also talks about her projects and some of her best travel advice.

Click the play button below to listen to the podcast.