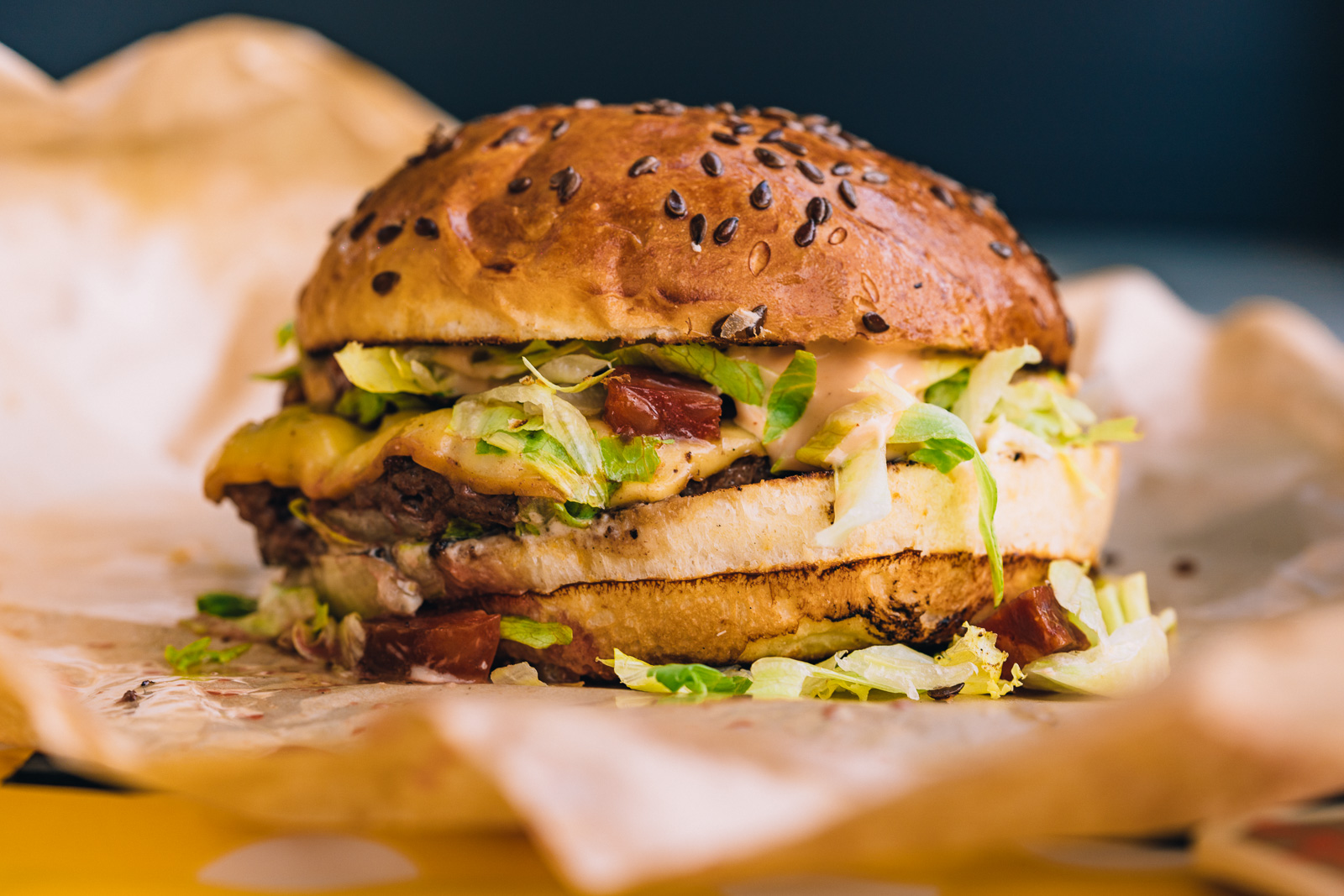 Croatia’s most successful burger chain is now taking on Europe. Submarine, which has outlets across Croatia, has expanded onto the European market for the first time, it has said in a statement.

Submarine have now opened their first outlet outside of Croatia in Europe in the capital of Romania, Bucharest.

Submarine has major expansion planned for 2022, both in Romania and in other European countries, but also in the domestic market in Croatia.

The success of Submarine burgers can not be doubted, earlier this year The Financial Times included them in the list of the 1000 fastest growing companies in Europe and thus positioned themselves as the only non-technological company from Southeast Europe recognised by The Financial Times.

“We are very pleased that, after this year’s wind in our sails by the Financial Times, we have started to expand to foreign markets. Romania is our first market, and in 2022 we plan to open several more branches in Romania, and at the same time continue to expand to other markets in Europe. We have an exceptional job ahead of us, but it is also a great challenge to keep the quality of food and brand in markets that we still do not know enough,” said Dragoljub Bozović, founder and CEO of Submarine.

The first Submarine in Romania was opened on the ‘dark kitchen’ principle of dark kitchens, a model of a virtual restaurant from which you can order through delivery services. The pandemic has introduced new habits but also ways of consuming food, so the concepts of dark kitchens are becoming increasingly popular in the world.

Further expansion in Romania, but also markets across Europe, is planned through physical restaurants, because Submarine is known for its top and world-renowned burgers, as well as for interesting interiors that always exude a great atmosphere, the company said.

“With this expansion, we are only showing our readiness to grow as a company and develop in line with our expectations. Our seven years of experience in the Croatian market has taught us how to position ourselves in the markets we plan to conquer. I am glad that we have become the first Croatian company in the hospitality and food sector to expand into the European market, and that all our branches are not franchises but remain in our ownership. You can expect a lot more from Submarine, we have a lot more to do and more will be heard about us, and our goal is that you can eat a Submarine burger in every major European city when you leave,” added Aleksandar Lazinica, founder and co-owner of Submarine.