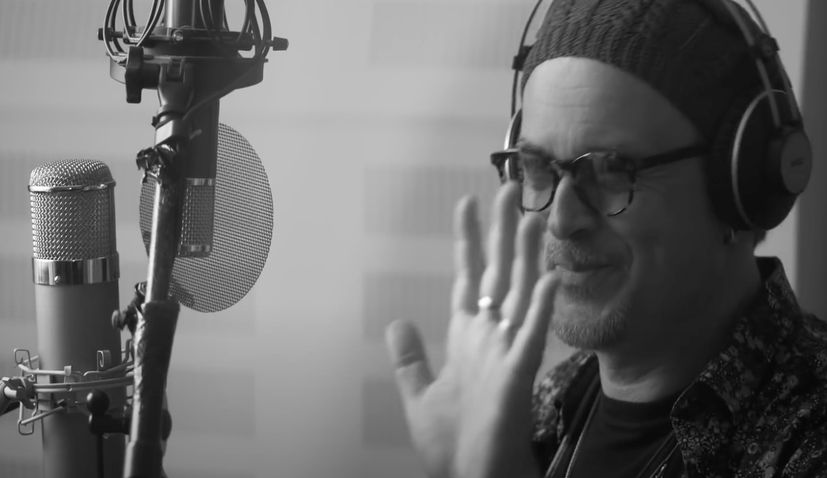 ZAGREB, 8 March 2022 – The Top.HR Music Awards, organised by the Croatian Discography Association and RTL, was held last night at Mint club in Zagreb.

This year’s awards were dedicated to women who marked Croatian discography with performances on the night from Mia Dimšić, Tereza Kesovija, Alka Vuica, Emilija Kokić and Albina.

The award for the most listened to song in 2021 in Croatia went to Gibonni for his hit Kiša.

The awards were based on accurate data obtained from more than 140 radio stations across the country, according to both physical and digital sales on music streaming services.

Other awards on the night went to: