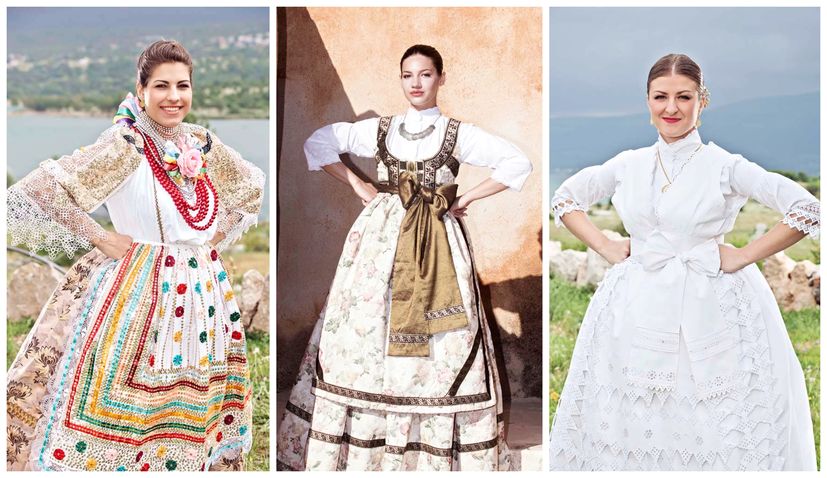 ZAGREB, 10 July 2021 – The most beautiful Croatian in folk costume outside of Croatia has been crowned once again.

Organised by the Stećak Association, girls of Croatian origin from the all over the world competed for the 2021 title which was held online again this year.

After receiving almost 10,000 votes, Lidija Sarić from Serbia was crowned this year’s most beautiful Croatian in folk costume outside of Croatia. Lidija, who resides in Vojvodina, received a silver necklace and a gold-plated bracelet from Višić in Čapljina for winning the title. 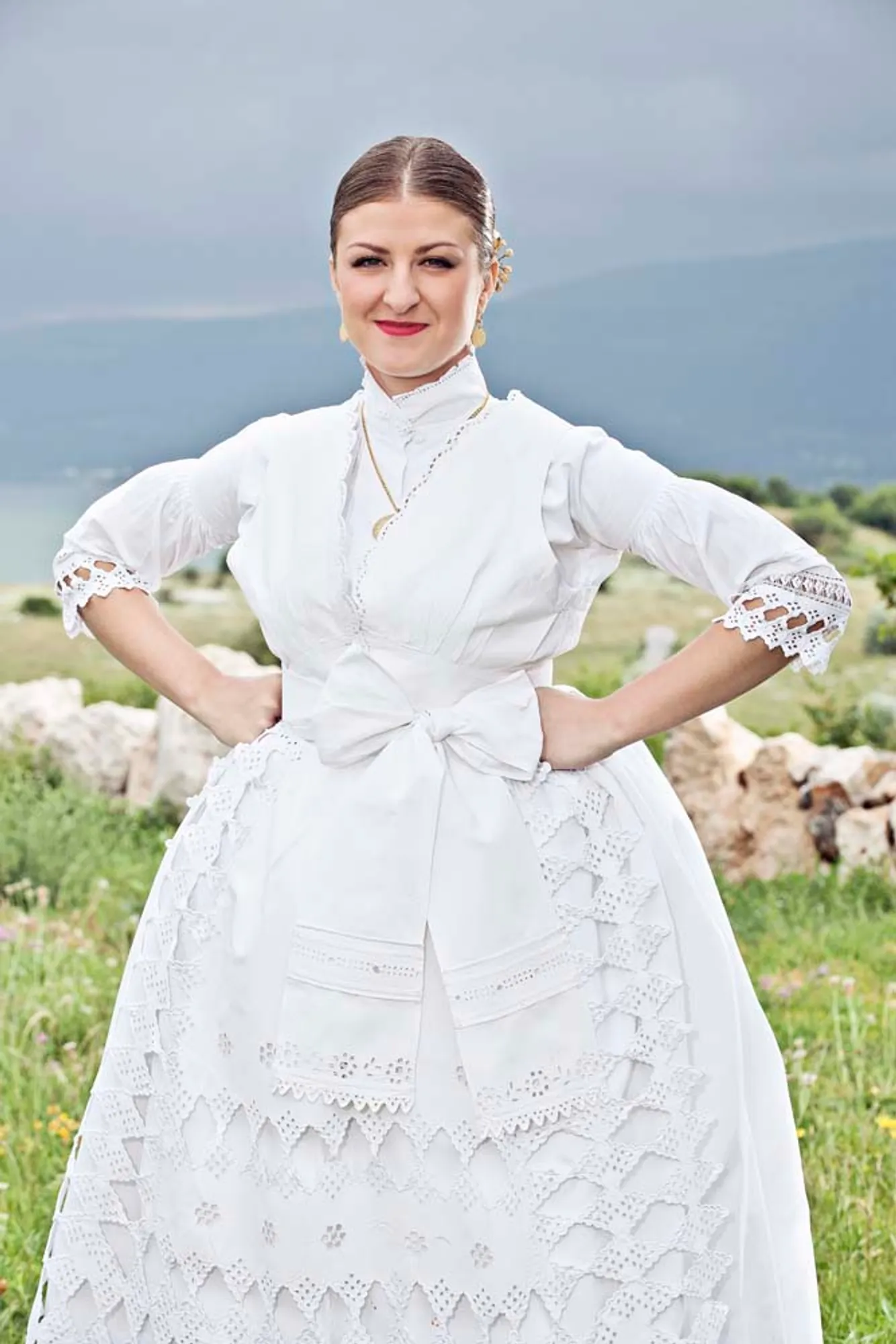 The first runner-up with 9,420 votes was Kinga Deniz Dancze (Danče) from Hungary. She received a replica of silver earrings and a necklace from Sasina, near Snaski Most. 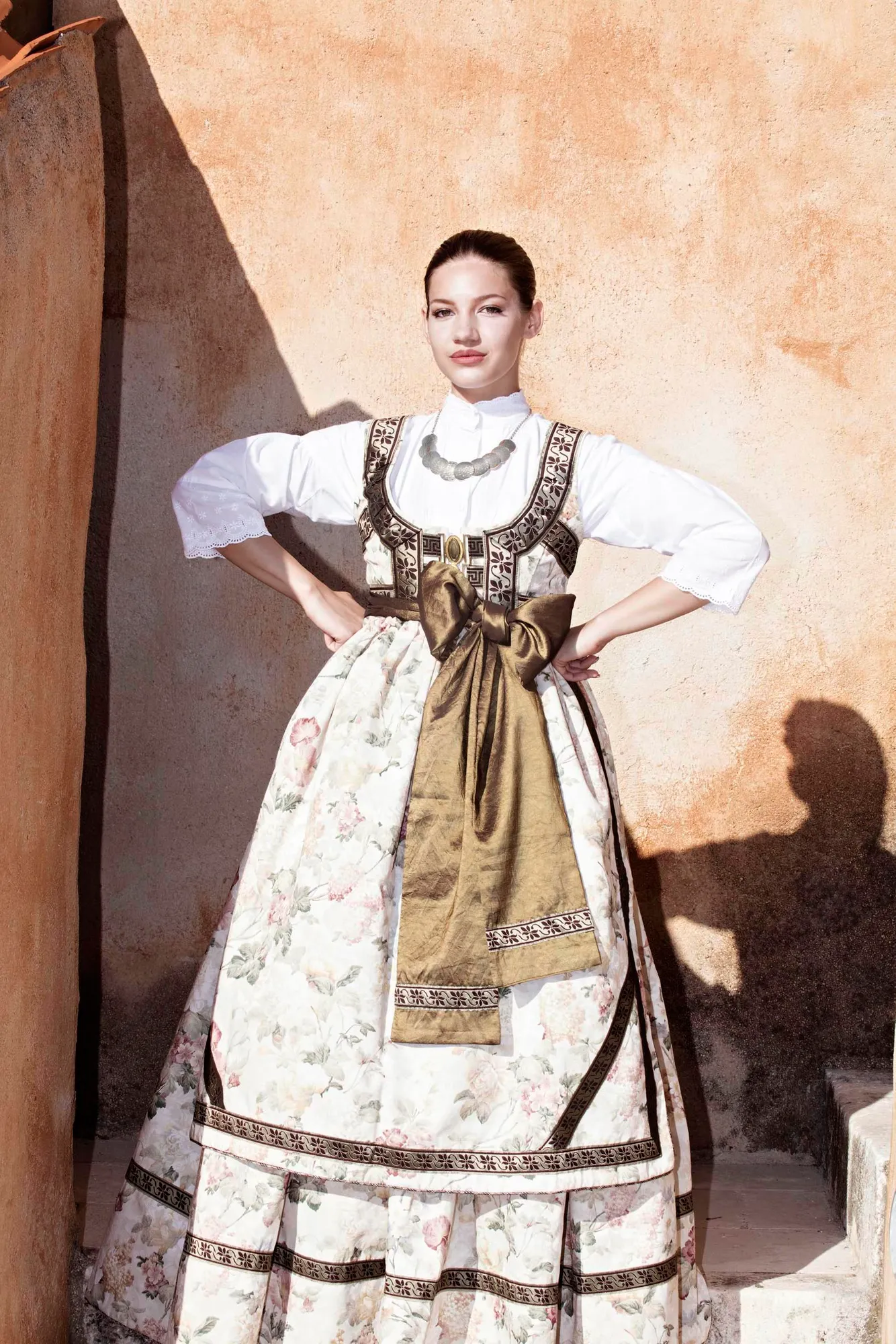 The second runner-up with 2,148 votes was Darinka Orčik, who is also from Hungary. Darinka receives a replica of silver earrings with gold from Mandina Sela, near Tomislavgrad. 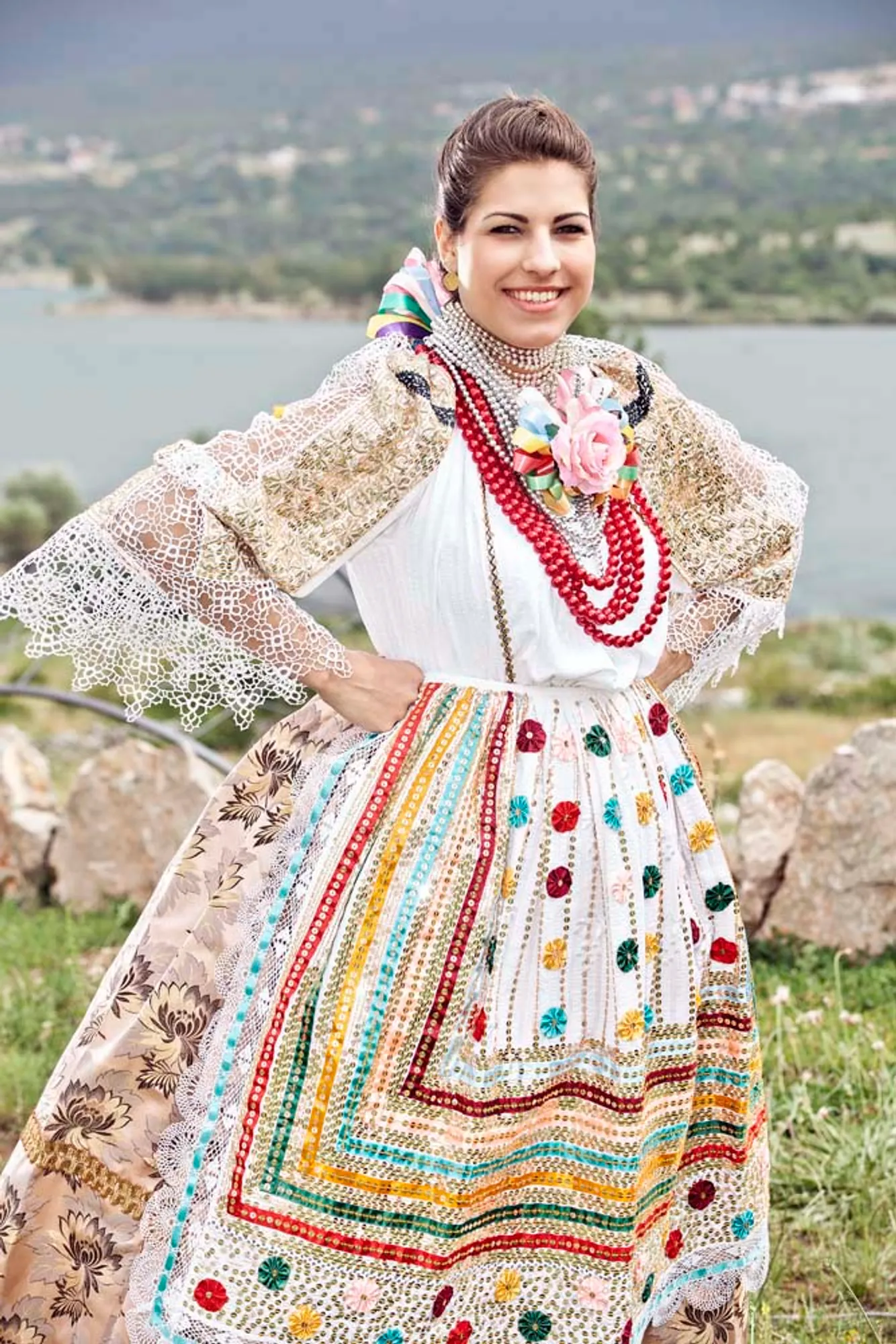 All three girls also received Lovely bags, a gift from the owner and designer Marija Perić.

Held for the past 8 years in a row, the pageant is aimed at connecting Croatians from all over the world, as well as preserving and promoting traditional Croatian culture.

The rules state that girls need to be between 18 and 32 years of age, of Croatian origin, and must wear the folk costume from the place where they or their ancestors originate from.