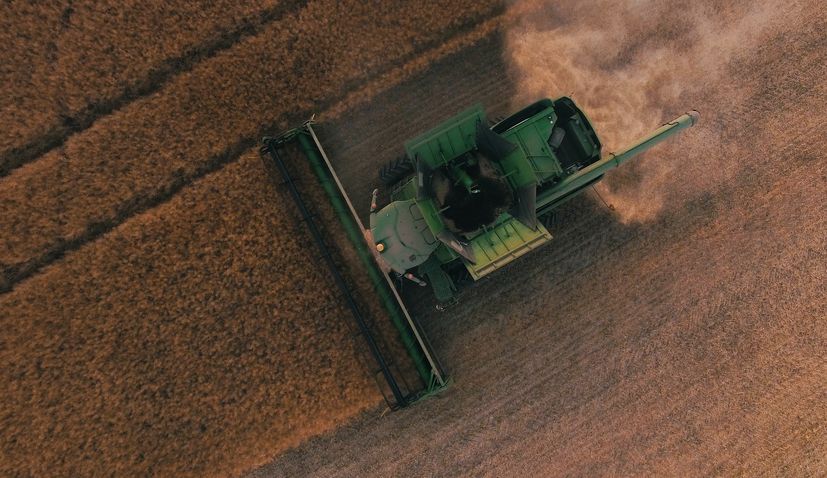 ZAGREB, June 17 (Hina) – The European Commission has approved a three-year extension of a moratorium on the sale of Croatian farmland to foreigners, the Agriculture Ministry said on Wednesday.

The Commission on Tuesday adopted a decision prolonging the transitional period during which EU citizens cannot buy farmland in Croatia.

The decision ensures an additional period that should be used to fully exploit the agricultural potential by restoring as much farmland as possible to production use, the ministry said.

It recalled that in the EU accession treaty, Croatia was given a seven-year transitional period during which the sale of farmland to other member states’ citizens was banned.

Said period, which ends this month, was instituted to prevent a rise in farmland prices upon Croatia’s EU accession which could occur due to the higher purchasing power of some member states’ citizens, the ministry said.

That would make it more difficult for Croatian farmers to buy farmland and slow down the necessary restructuring of the agricultural sector, it added.

The accession treaty envisages the possibility of a three-year extension of the transitional period if it transpires that Croatia’s farmland market is still not stable enough and if the risk remains that prices could increase considerably in the event of its opening to foreigners, the ministry said.

Last year, the ministry added, it prepared a request to the Commission, including analyses, which confirms that the farmland market is not ready for full liberalisation, and an extension of the transitional period was requested to protect the interests of Croatia’s agriculture.