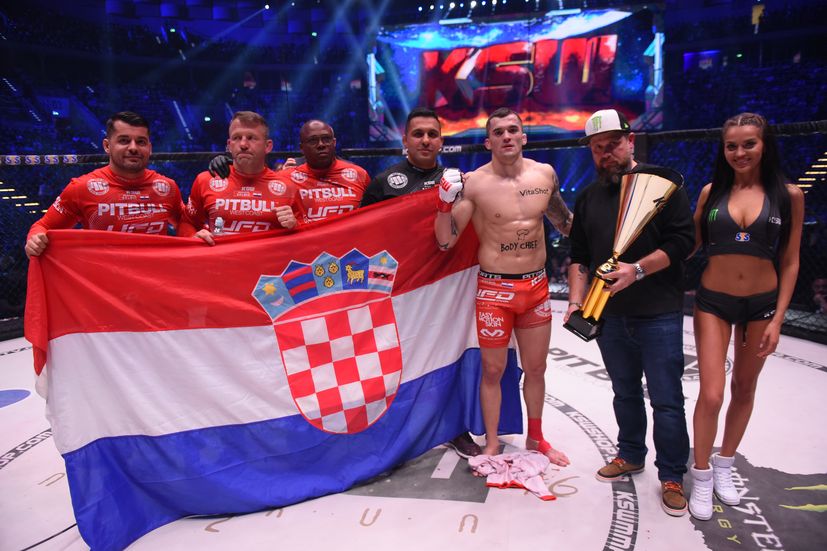 Next week will see a Croatian invasion of Poland as some the nation’s top fighters will be in action at KSW 63 on September 4th in Warsaw.

Welterweight king Roberto Soldić (18-3) returns for the first time since KSW 56 last November and will defend his title in the main event of the evening against top Czech fighter Patrik Kincl (24-9). The champion is aiming for his second successful title defense and a sixth straight win in the promotion. 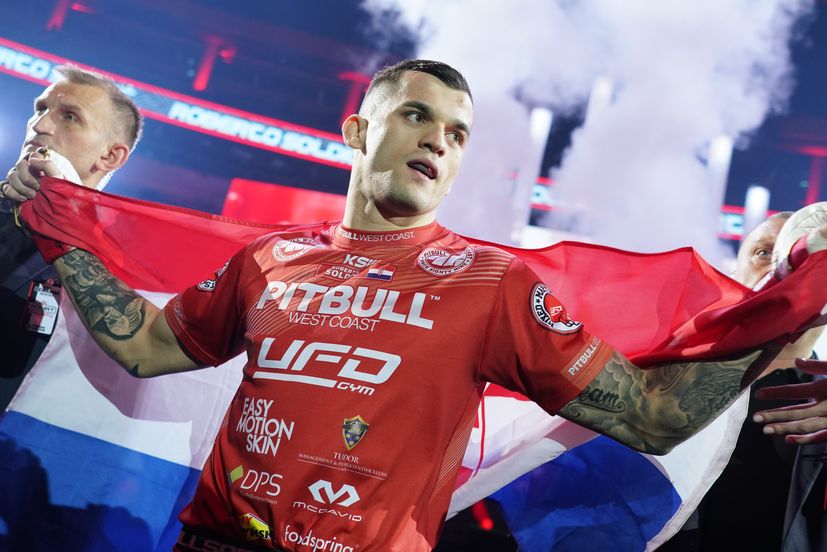 Soldić will be joined on the card by teammate and former KSW bantamweight champion Antun Račić (25-9-1) as he begins his quest to recapture gold starting with exciting Polish prospect Jakub Wikłacz (11-3-1). 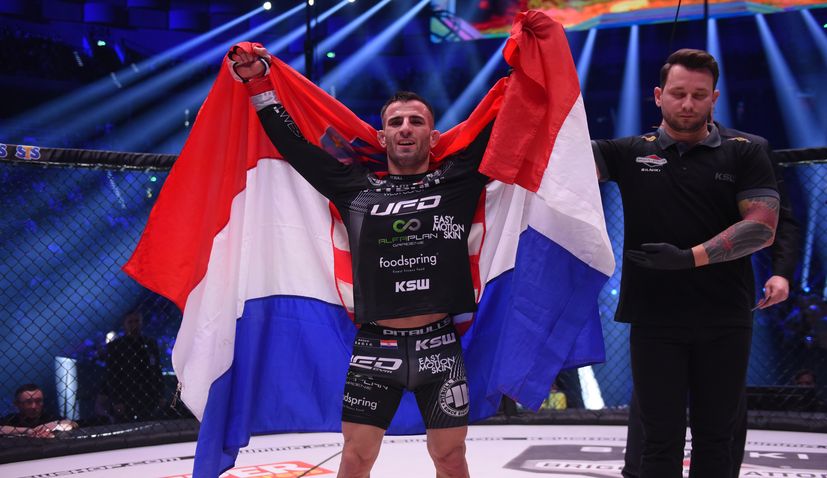 KSW 63 takes place September 4th and will be available to watch worldwide on www.KSWTV.com and the KSW App available now on iOS & Android. Please visit www.KSWMMA.com for more info. 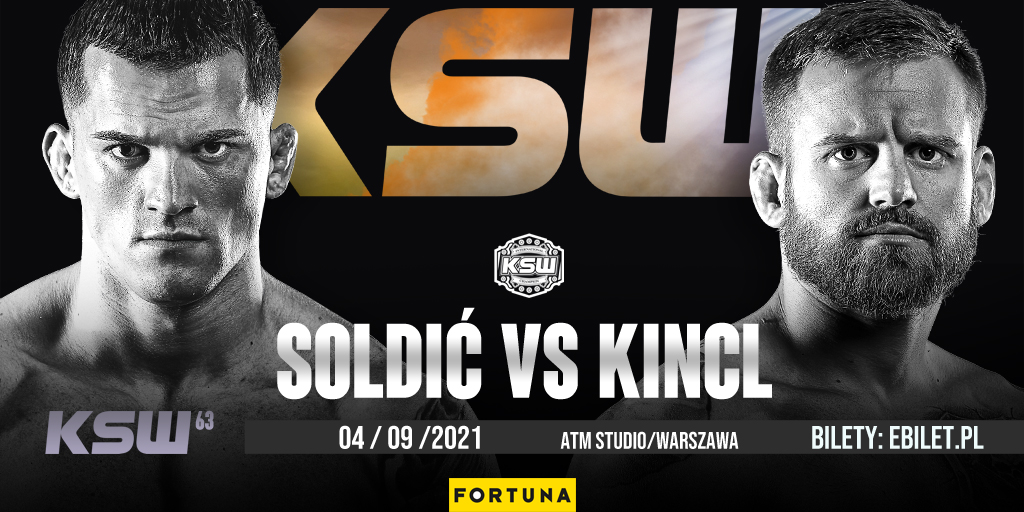