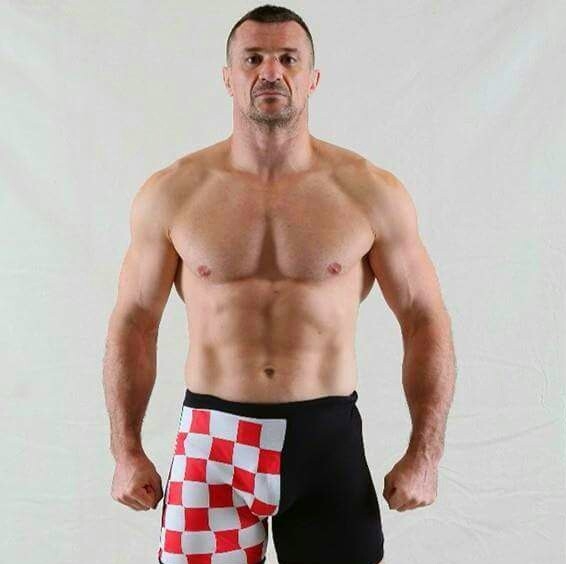 There will be a chance for fans of legendary Croatian fighter Cro Cop in the United States to see him fight in February.

Mirko ‘Cro Cop’ Filipović will make his Bellator MMA debut on 16 February against Roy Nelson at Bellator 217 in Uncasville, Connecticut.

The fight was originally scheduled for Bellator 200 in London in May but an injury ruled out the Croatian. A Bellator official today confirmed the fight on 16 February to MMAjunkie following an initial report from ESPN.

Cro Cop is on a streak of nine wins in a row. His best ever sequence of wins in MMA. The Croatian is one of the greatest heavyweights in kickboxing and mixed martial arts’ history as is expected to draw a big crowd in America.

Cro Cop last fought at RIZIN in Japan in September when he beat Roque Martinez by first-round TKO. Nelson is coming off a pair of losses.

Cro Cop and Nelson first fought in the UFC in 2011 which went Nelson’s way. The fight was Croatian’s last in the UFC. He signed for Bellator in March.

Bellator MMA, based in the United States, has been around for 10 years.