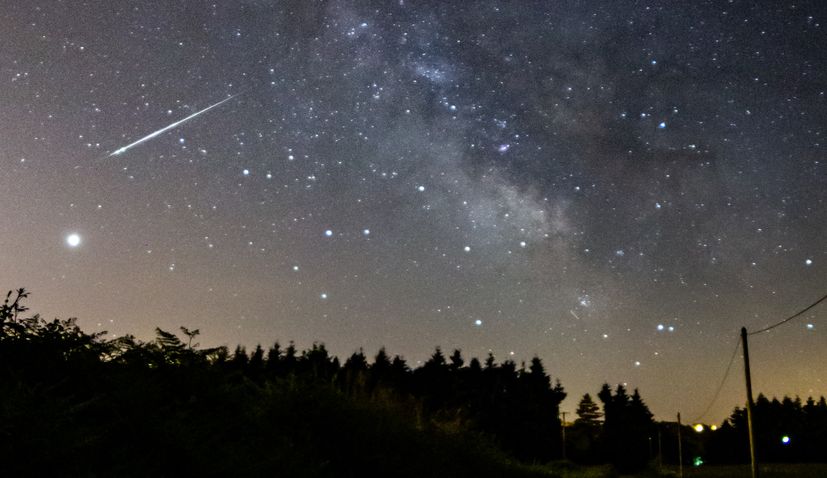 At the end of February, the Croatian Meteor Network recorded the fall of meteors in the area of Dalmatia, more precisely in the hinterland of Šibenik.

This event was filmed by four cameras that are part of the system of more than 30 cameras of the Croatian Meteor Network.

It is quite certain that the meteor “survived” the fall through the atmosphere, so the Croatian Meteor Network is organising a search for the meteorite.

As the Croatian Meteor Network explained to Dalmacija Danas, it is necessary to search for the rest of this body from space as soon as possible, because it is strongly influenced by our atmospheric conditions, primarily humidity and precipitation.

After finding a meteorite, it is best to preserve it in a vacuum, ie in conditions that will not affect it much. 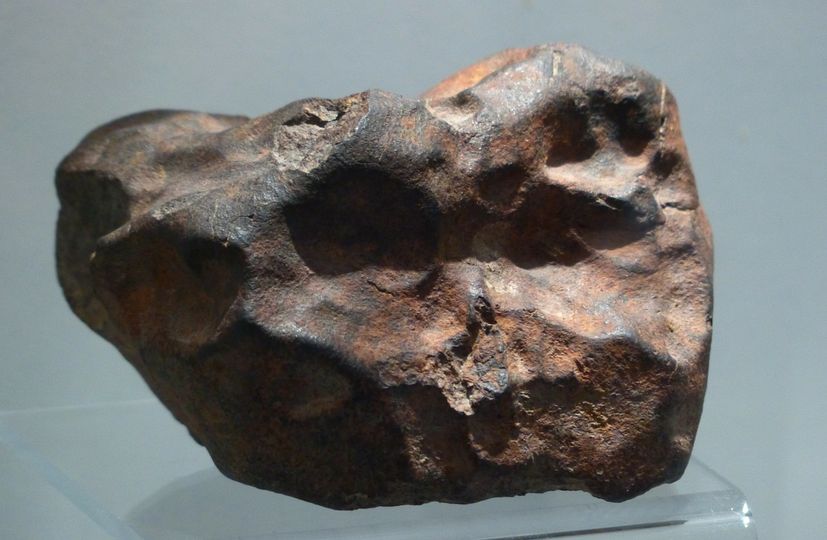 “The burning of a meteor starts at about 140 kilometres in height, and up to 40 kilometres in height it usually either burns or “goes out”. If it is not completely burned or has not completely disintegrated, a “dark flight” occurs. Then altitude winds are very important to us, the values of which are known by altitude meteorological measurements. All this affects the trajectory, and we can determine quite precisely where the meteorite fell,” the Croatian Meteor Network explained, before adding.

“As for the area where the meteorite fell in Dalmatia, we narrowed the area of the possible fall to an area 150 meters wide and 2 kilometres long. Finding meteorites is always useful, especially for science. Meteorites, depending on their composition, are more or less valid on the market, but they are of great importance to astronomers. That’s how we find out a lot of data in the solar system.”

The Croatian astronomers have a message for possible eyewitnesses of the meteorite fall or for those who find it.

“If someone finds a meteorite, we request that they photograph it and send us the images to [email protected] – we would be very grateful.”