Mercedes-Benz unveiled its new A-Class Hatch in Amsterdam this week, with the car giants selecting Croatia to shoot its worldwide promo footage.

The new A-Class Hatch was revealed to the world with the promo shots being filmed on the Croatian island of Pag. 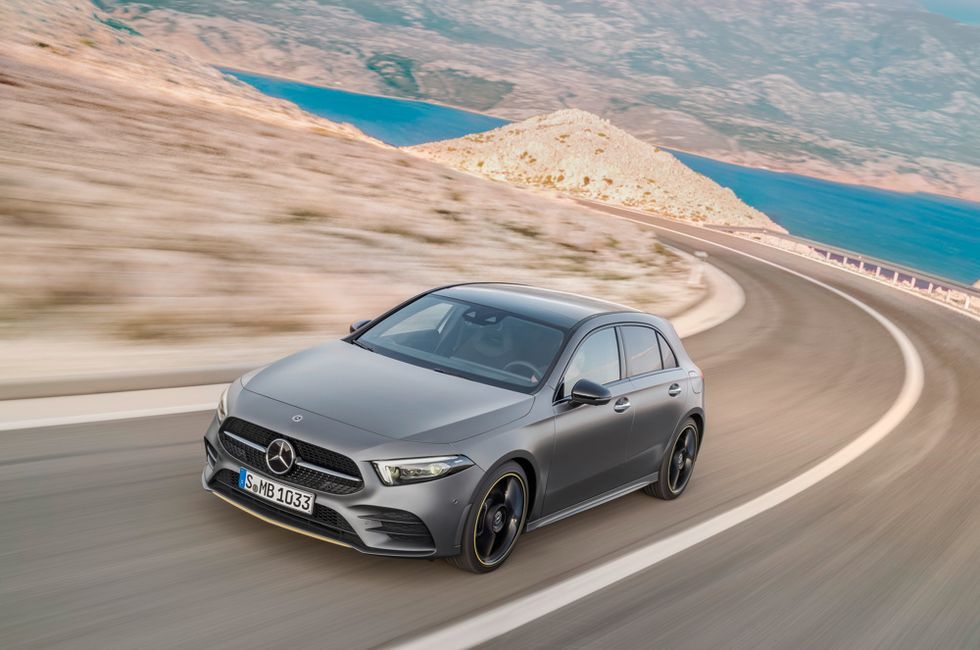 “The A-Class has been a big driver of change at Mercedes-Benz. It is the single best example of how we managed to rejuvenate our entire brand”, Dieter Zetsche, Chairman of the Board of Management of Daimler AG and Head of Mercedes-Benz Cars said. “There’s not much of an ‘entry-level’ feel left in our new entry-level car. This grown-up A-Class fully incorporates our definition of ‘Modern Luxury’. And it’s unparalleled in this segment.” The new A-Class Hatch has the new multimedia system developed by Mercedes Benz.

The filming on Pag for the new A-Class Hatch took place a couple months ago. Mercedes-Benz also shot for their new CLS Class on the island. Croatia has been a favourite filming location for luxury car manufacturers.

BMW, Porsche, Bentley, Lexus, Volvo and Skoda have all filmed their global promo campaigns in Croatia. 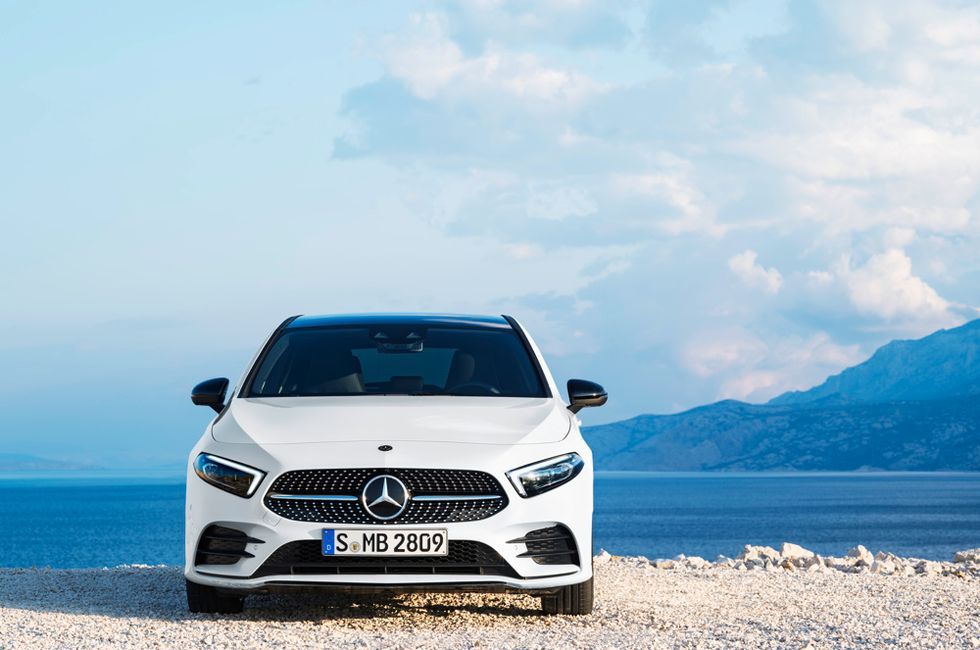