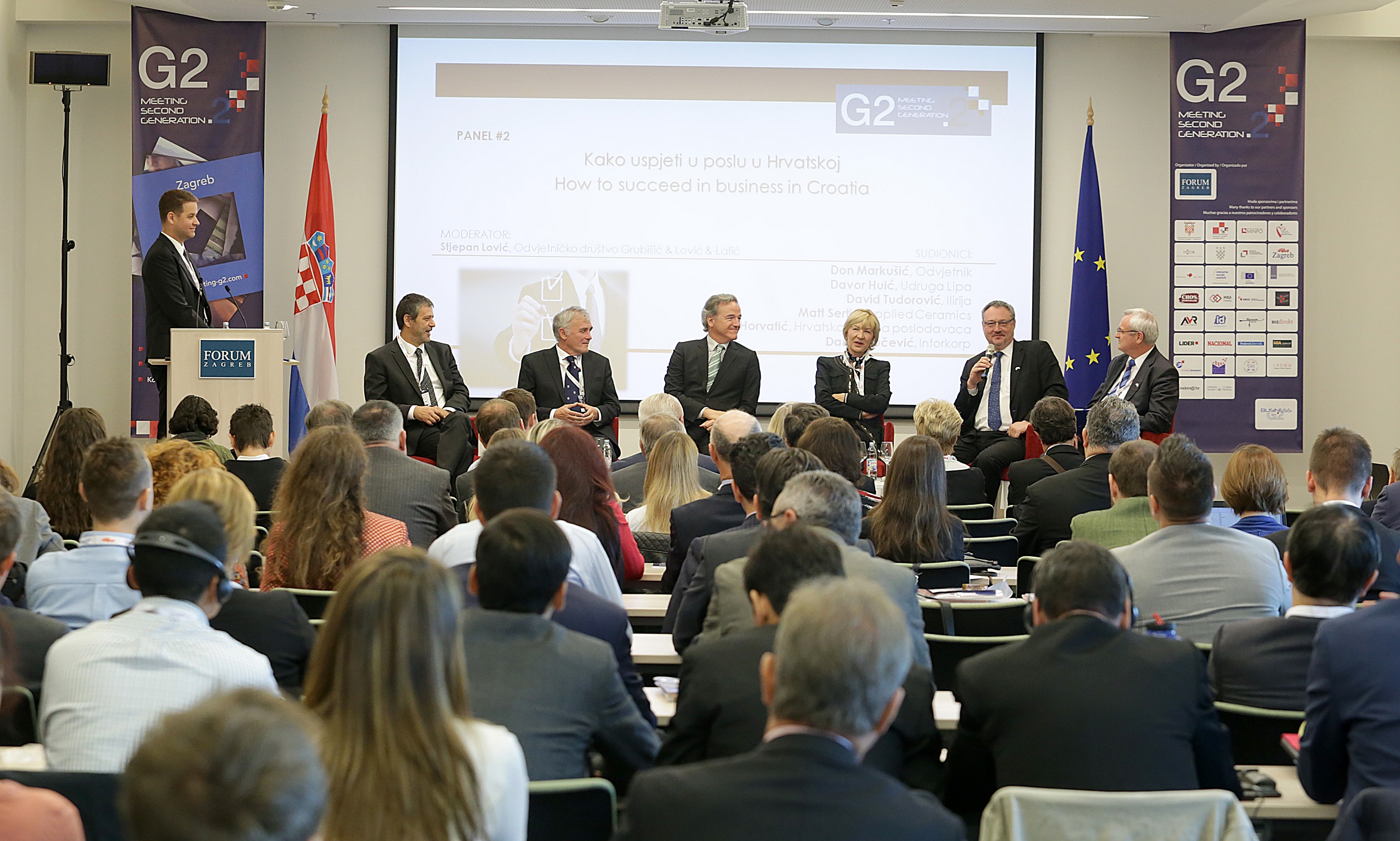 The 4th edition of Meeting G2 set to take place

ZAGREB, 17 October 2018 – The 4th edition of Meeting G2 – A Look in the Future – which connects Croatians abroad with people and business opportunities in Croatia – will be held in Zagreb from 12-14 November 2018.

At the conference, which aims to connect Croatia’s homeland and emigration and to help strengthen the Diaspora’s investment in the homeland, a panel titled ‘The Potential of Croatian Chambers and Businessmen in the World – an Example of Australia’ will take place.

The Australian-Croatian Chamber of Commerce is one of the most active chambers of the Croatian diaspora around the world and in recent years has achieved excellent results, in particular with the help of exporters from Croatia to the Australian market.

In 2016, Croatian exports to Australia grew by almost 50% going from $17.7 to $26.3 million. For the past two years exports have totalled more than $20 million, with the potential to further increase.

One of the participants on the panel will be David Jakić, president of the Australian-Croatian Chamber of Commerce, which comprises four chambers in the country.

Jakić will talk about the Chamber’s way of working and their vision of improving links and business with Croatian entrepreneurs. 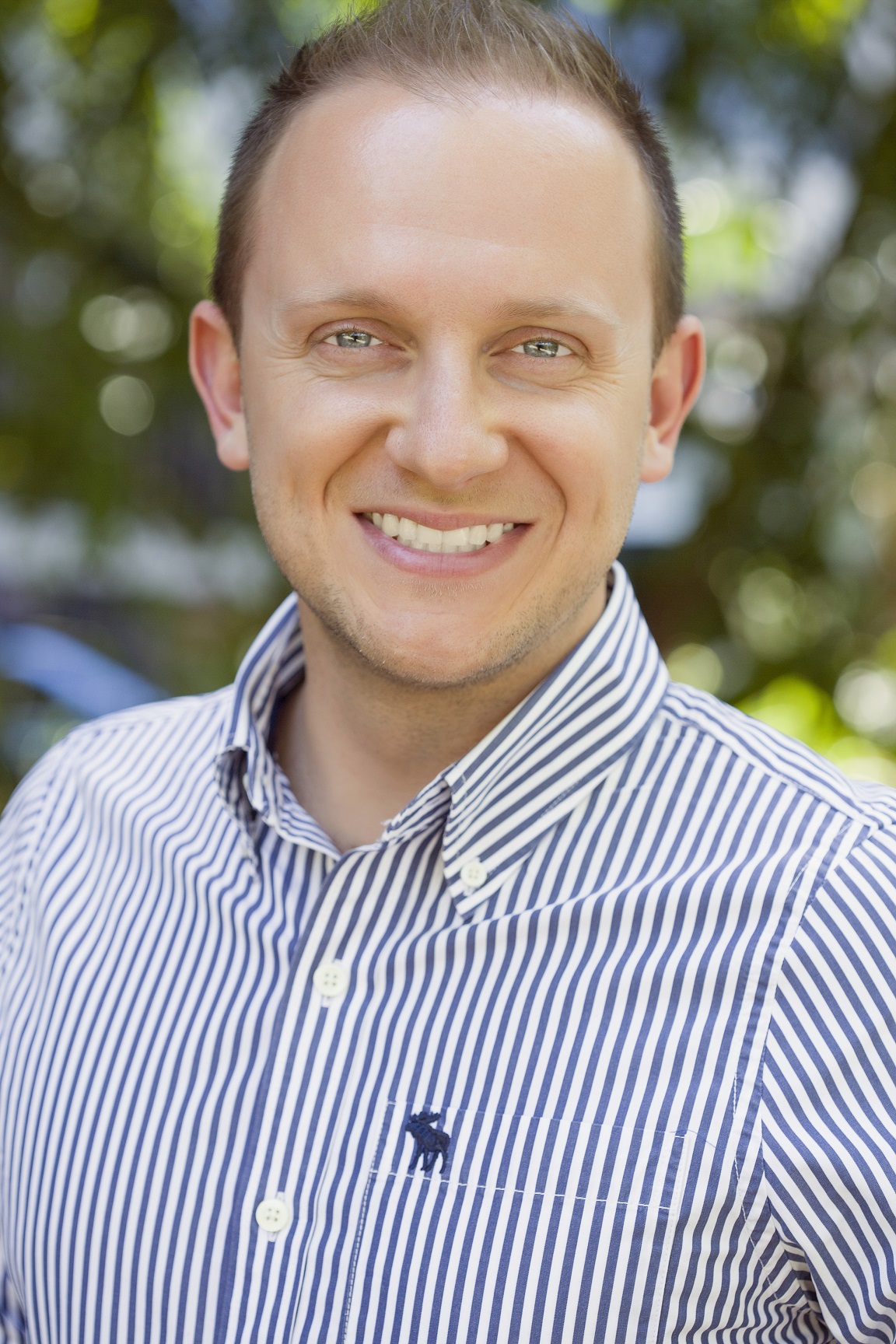 During the panel, sectors that have the greatest potential will be analysed,  as well as Australian entrepreneurs working in Croatia sharing their experiences,  and activities of the Croatian Chamber of Commerce and the Agency for Investments and Competitiveness in connecting Croatian entrepreneurs in Australia will be presented. Administrative barriers and attracting investment will also be discussed.

Along with Mr. Jakić, the panel will feature representatives of Croatian companies Katarina Line, Alpha Communications and Polyclinic Bagatin, who will talk about their experiences and business with Australia.

The largest share of Croatian exports to Australia is spices, sauces, electric transformers and static inverters.

At the Meeting G2.4 Conference. which is held for the fourth time under the auspices of the President of the Republic of Croatia Kolinda Grabar-Kitarović, about 200 participants are expected, of which will be around 80 successful Croatian businessmen from numerous countries around the world. During the Conference, a pitch session will be held at which Croatian startups will be presented to foreign investors, whilst on the second day, a programme of seven panels attended by almost 40 representatives of successful companies and organizations from abroad will be held.

You can find more details on the official website which includes the full programme and details on how to sign up.