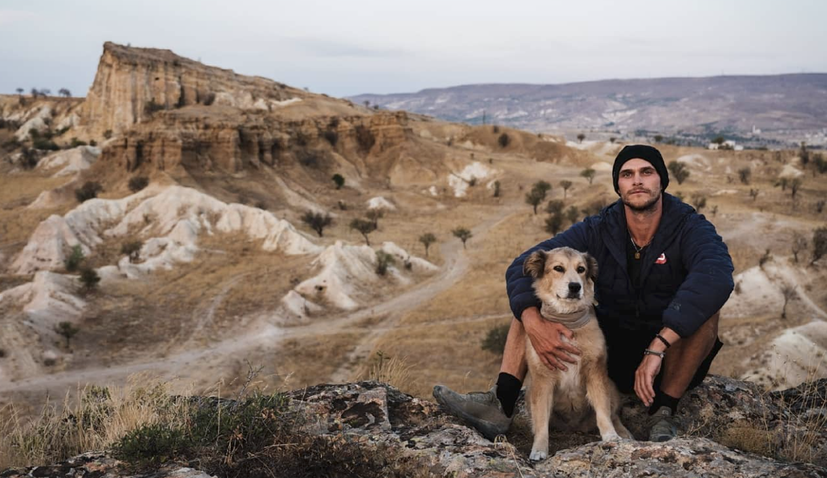 Tom and his dog in Turkey (Photo courtesy of Tom Turcich)

Tom Turcich, an American with Croatian heritage, became the 10th person to walk around the world when he arrived home at the end of May after seven years.

Tom, who is from New Jersey, covered around 25,000 miles, walking through 38 countries on six continents with his dog Savannah. Whilst Tom was the 10th person to achieve this feat, Savannah, whom Tom adopted in Texas is believed to be the first canine to do it.

On average Tom would walk somewhere between 21-24 miles a day, going through 38 pairs of shoes in the process. 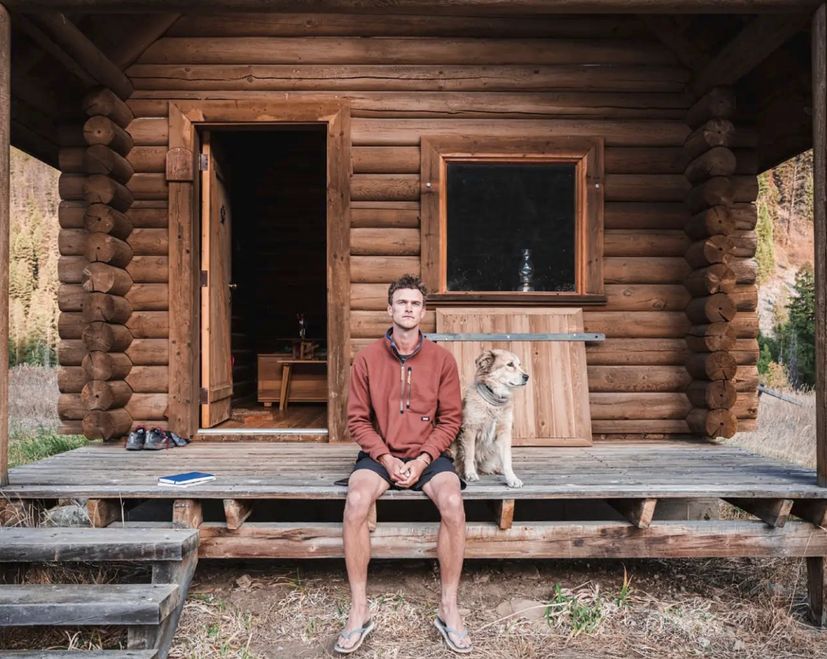 We caught up with Tom to find out more about his journey and his Croatian heritage.

Can you tell us about your Croatian heritage?

My father definitely instilled a sense of Croatian heritage even though he had never been back to the motherland himself. I always had a Croatian football team jersey to wear.

You visited Croatia on your walk around the world, how was that?

I arrived in 2019. It was my first time in Croatia. I stayed with relatives on Krk who showed me my great-great-grandfather’s house, my great-grandfather’s house, and a cemetery deep into the island where a third of the names on the headstones are Turčić. It was a surreal experience to see my lineage that clearly. The island was beautiful. All of Croatia was beautiful. 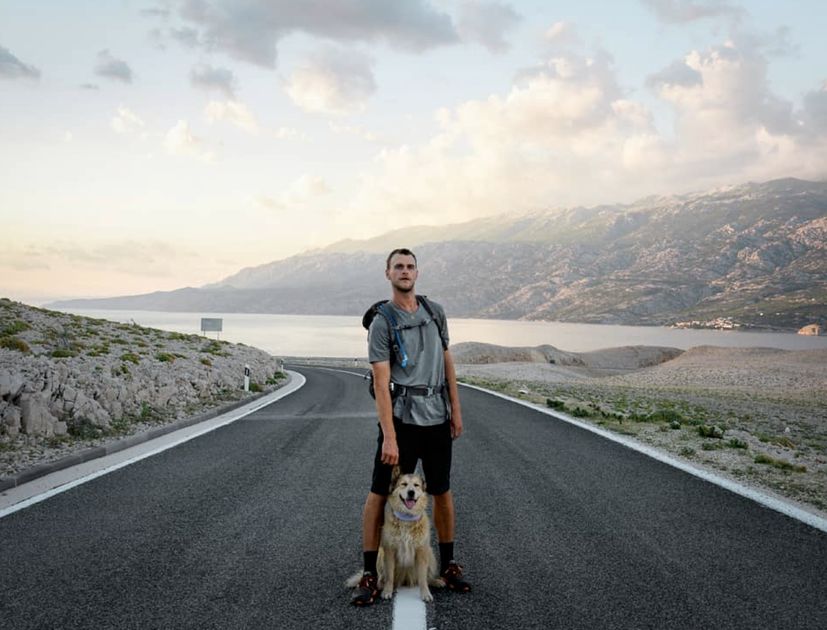 I stayed in Croatia for a little over two months. I spent nearly a month in Zadar. I made some good friends there and have warm memories of walking the carless streets with Savannah in the morning and evening. 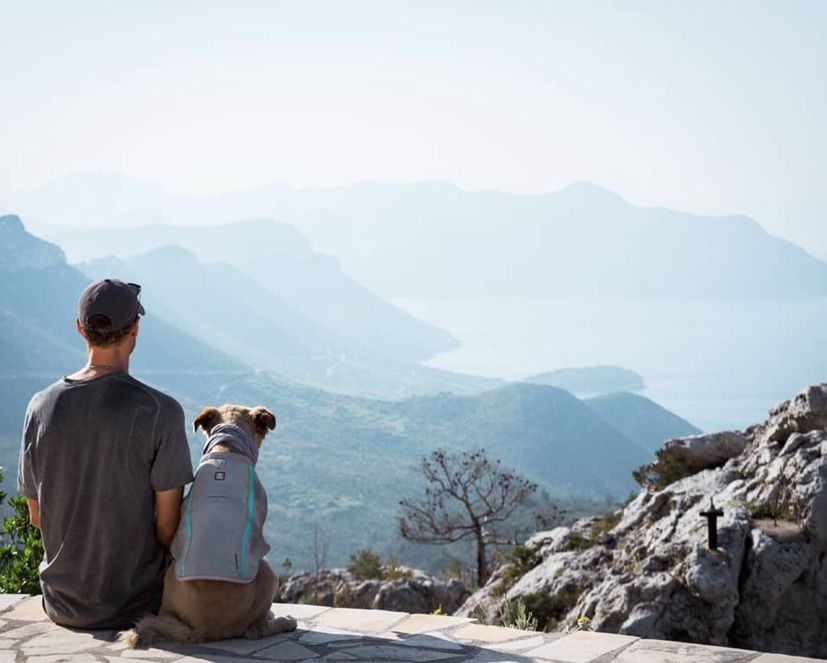 Which were your favourite places you visited?

Croatia is definitely up there. Georgia and Turkey too. I could easily see myself living in either of those. 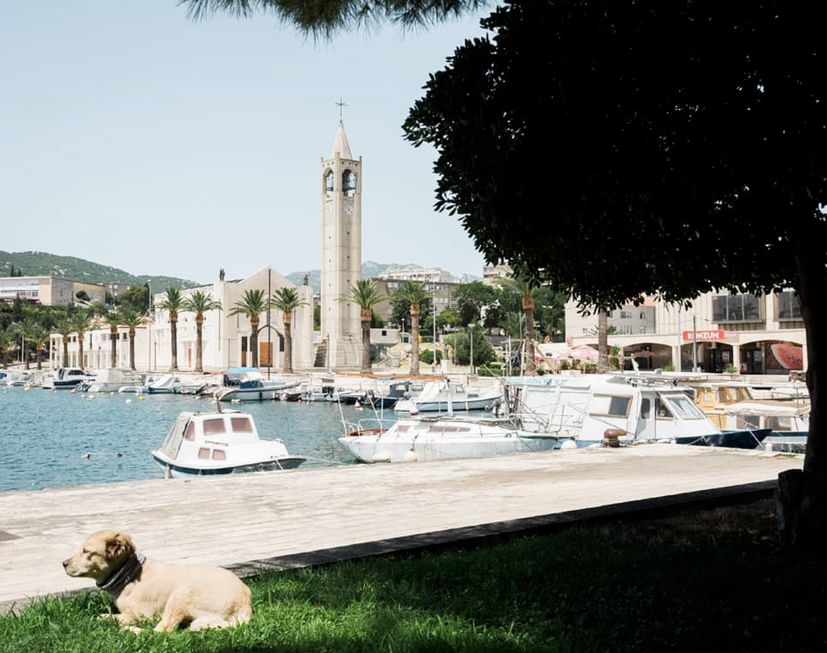 Did you encounter any dangerous situations?

There were a couple dangerous encounters over the seven years. I was held up at knifepoint in Panama, and at gunpoint (by plainclothes military) in Turkey. But luckily I’ve never actually been injured or robbed (successfully). 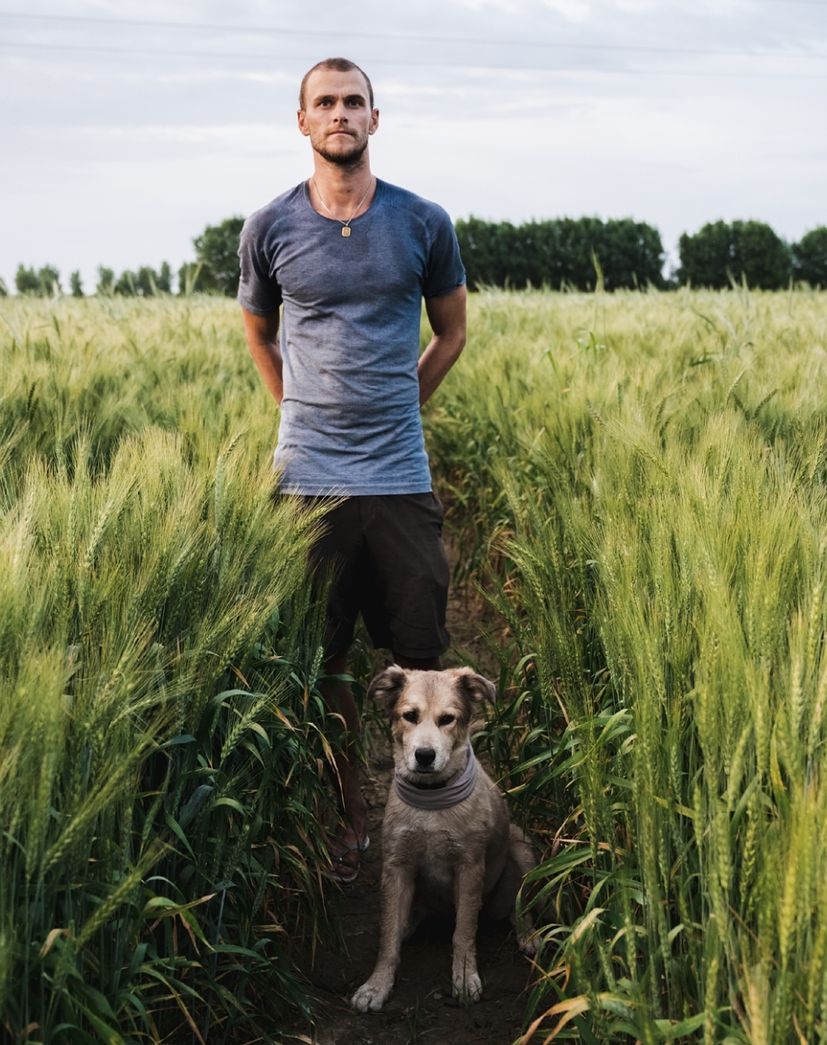 How was Savannah on the journey?

Savannah is a beast. She has a thick coat so she struggles in the heat a bit, but her endurance is unmatched. She’ll walk thirty miles in a day and still want to play at night.

What did you miss on your travels the most?

The simple things like popping over a friend’s house for a drink, or getting dinner with my grandparents. 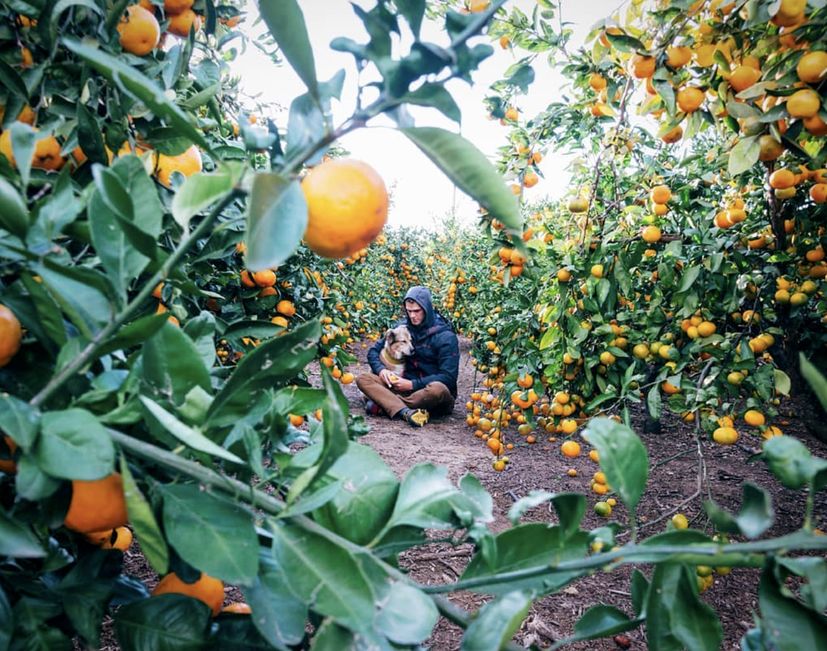 What was is like coming back home after all those years?

At this point it’s surreal. I’ve been thinking about this walk ending for so long, it was difficult to believe it was actually happening. Hopefully I’ll be spending the next year writing a memoir. 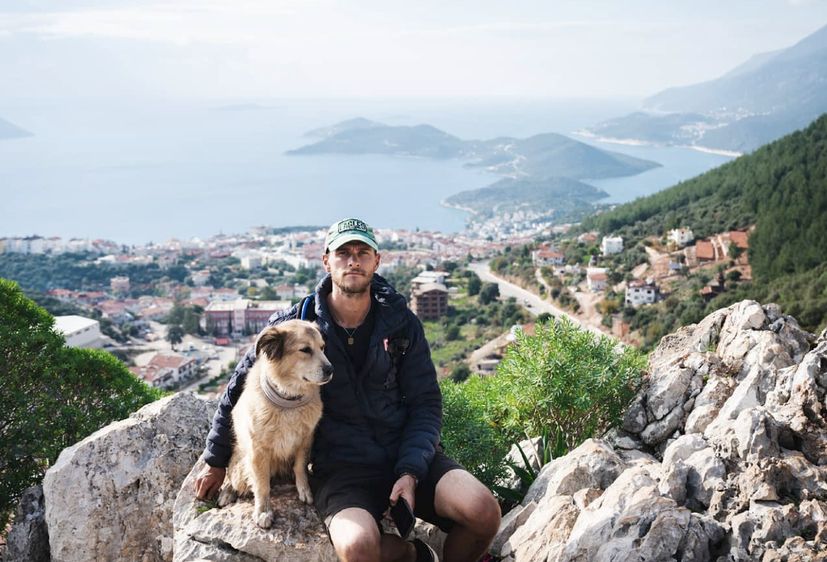 What did you learn the most?

That people are small and almost everyone’s life is dictated more by chance, circumstance and their government’s effectiveness than their own willpower.

We look forward to reading the memoir but you can see from his walk around the world on Instagram or on the website.