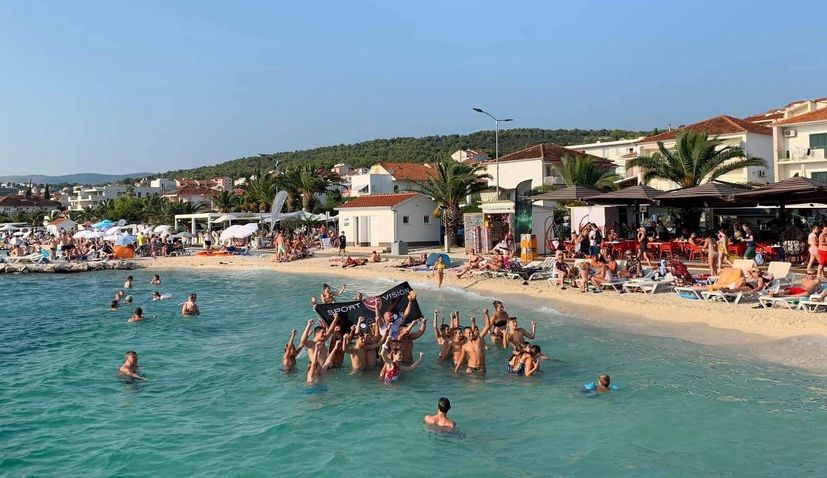 Domagoj Jakopović, who is better known as “Ribafish”, recently became the first person to swim to all 50 inhabited islands in Croatia, fulfilling a promise made to his late son Rok.

Four years ago Ribafish tragically lost his son and after promising him when he was alive that they would visit all the Croatian islands together, he decided to embark on a project to swim to swim to all 50 islands and teach kids along the way about the environment. 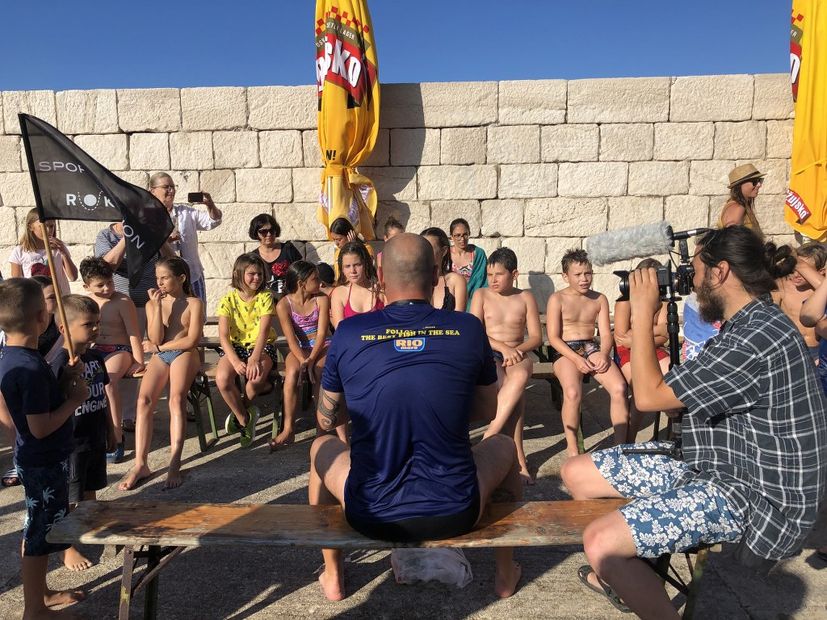 What made the feat even more impressive was that Ribafish only started to swim at the age of 25. Ribafish is writing a book about the project and a documentary film is also being made.

Ribafish was the latest guest on the All Things Croatia podcast and apart from telling host Stanko Zovak all about the fantastic project, he also, as he is a food and craft beer expert, talks more about both with some hot takes on his favourite Croatian meal.

You can watch the interview with Ribafish in the video below.