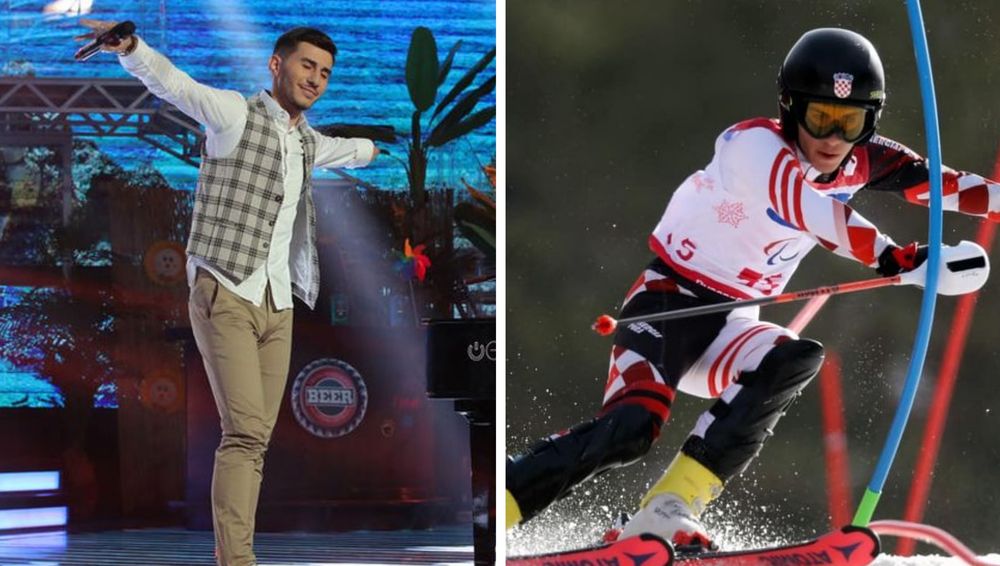 Despite his handicap, the teenager from Zagreb moves beyond the limits of his abilities and is making his dreams come true.

17-year-old Lovro Dokic was born without his left arm but despite his handicap, and the fact that his whole life has been a big challenge, he has always had the mindset that he only has one life and that he has to try his best to do as much as he can with it.

When he was a child, he often faced prejudice but his parents never let it affect him. Today he is a great inspiration for a lot of people.

Lovro is a champion skier and he is the youngest Croatian alpine skiing Paralympian. 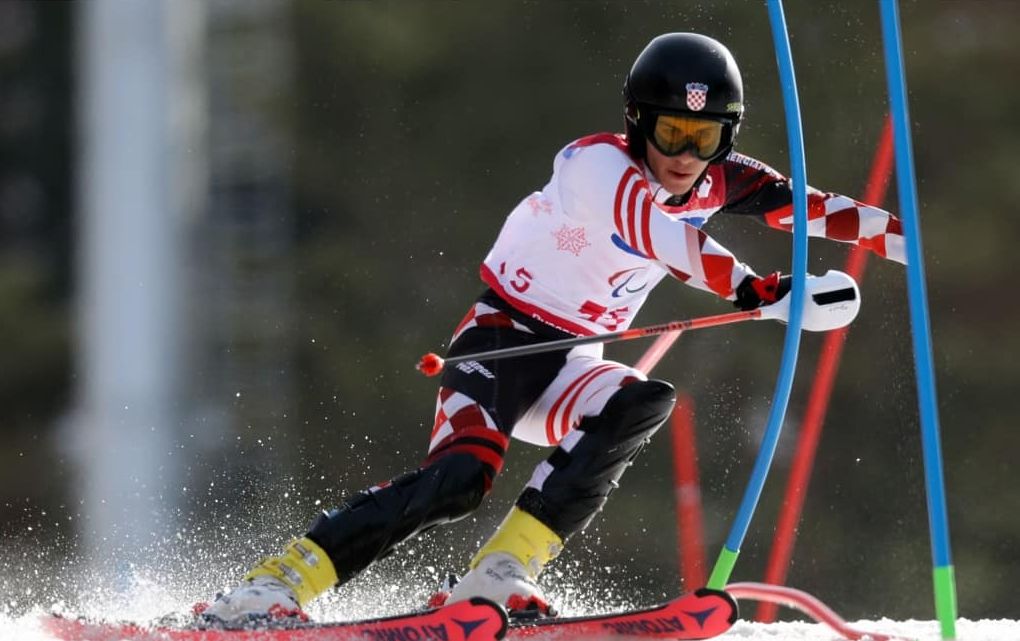 Lovro performing at the Paralympics in 2018

He is currently preparing for the next Paralympics. Besides this and his school obligations, he is also trains swimming, plays the piano and sings like an angel. 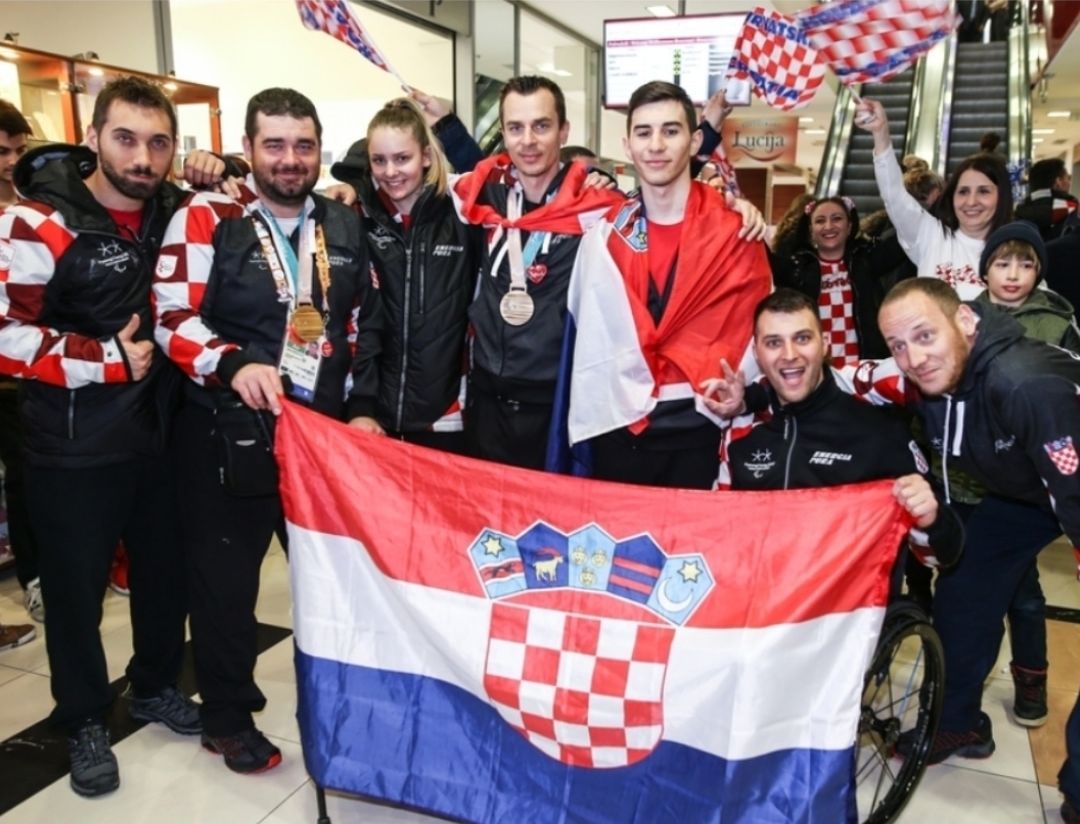 With the Croatian ski team returning from the Paralympics

Recently, Croatia got to know him through the talent show ‘Zvijezde-Ljetni Hit” where he made the judges, including renowned producer and songwriter Tonci Huljic cry. It didn’t take long for producers to recognise his talent, irresistible charisma and mature vocals, and to offer him collaboration. 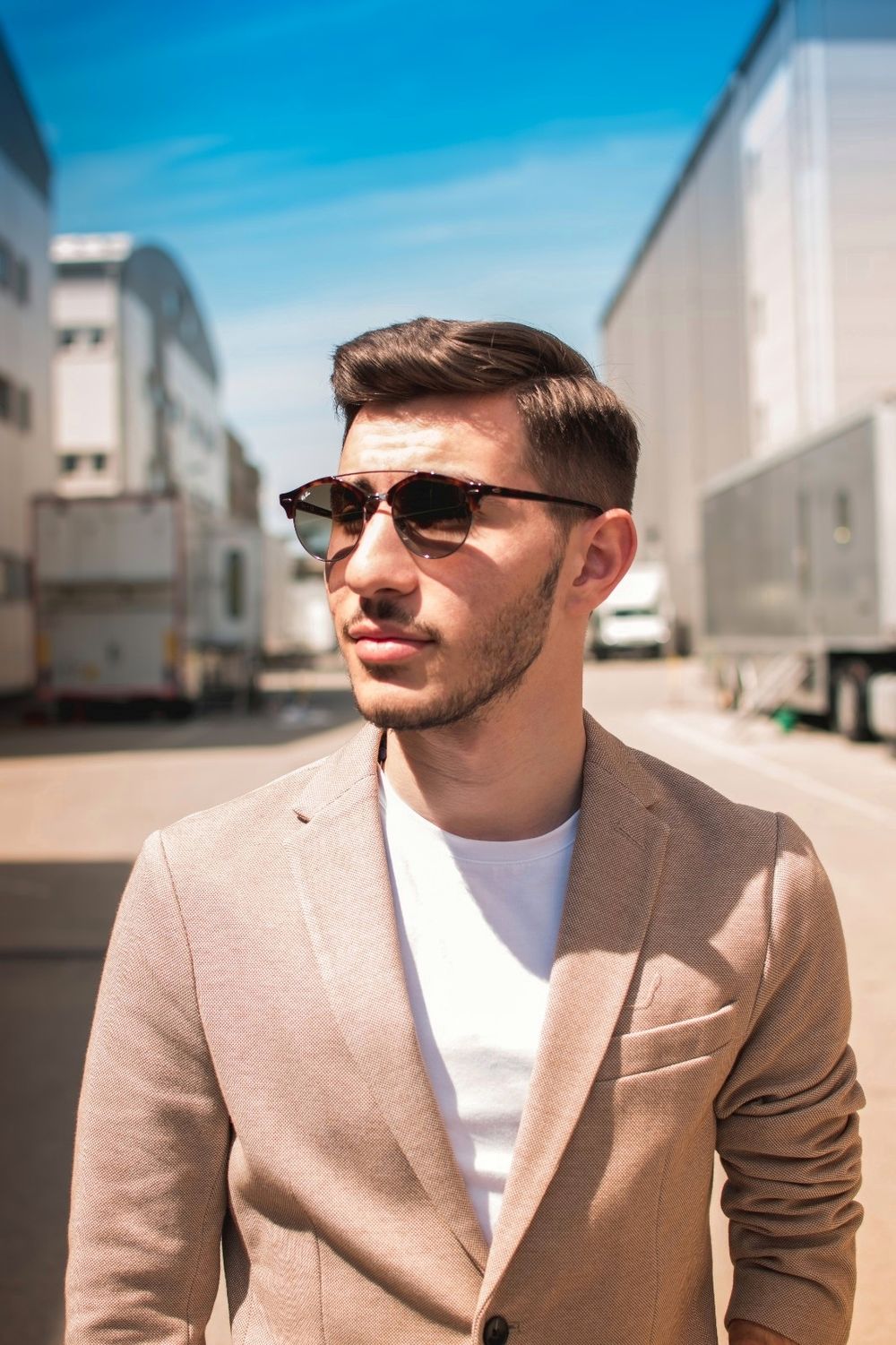 For his debut single, Lovro chose an emotional, gentle ballad with a modern twist. He also shot a music video for the song “Budi tu”. The video shows a couple in love dancing together in the same place from a young age to adulthood, referring to a part of the song that says, “… and when everything passes, only love remains …”, the fact that time passes and true love remains forever. 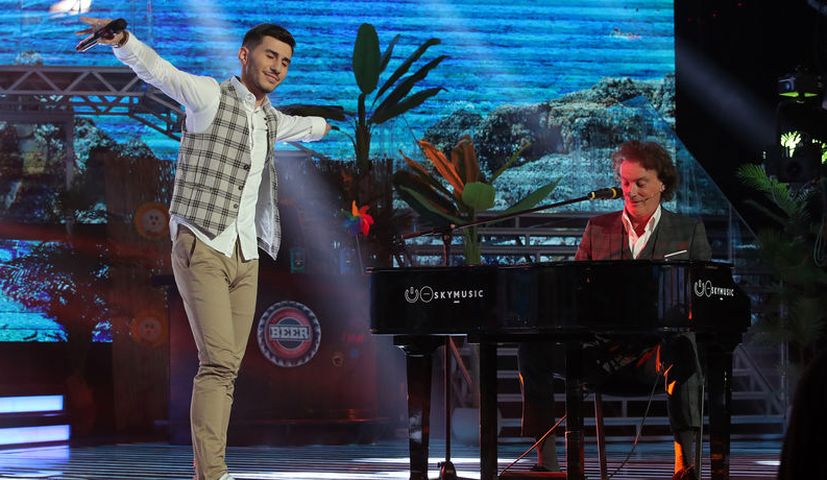 The beautiful location of the Opatija Riviera contributed to the stunning shots in the video. 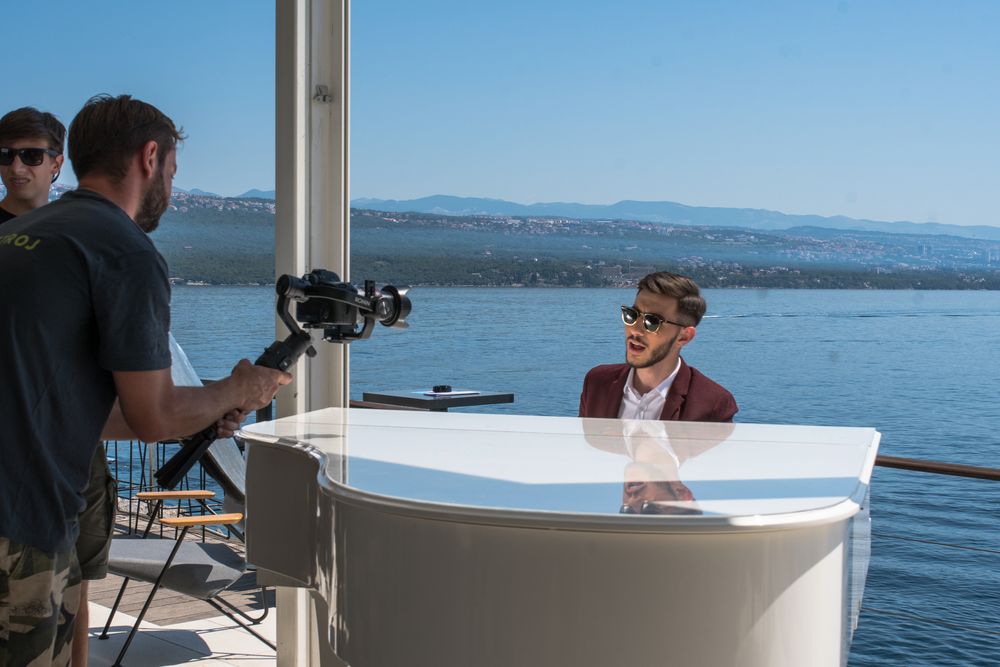 Although very young, Lovro has stepped ambitiously toward the Croatian pop sky, and judging by his fantastic first single, he will surely soon reach the top. His music idols include Petar Graso and the late Oliver Dragojevic. 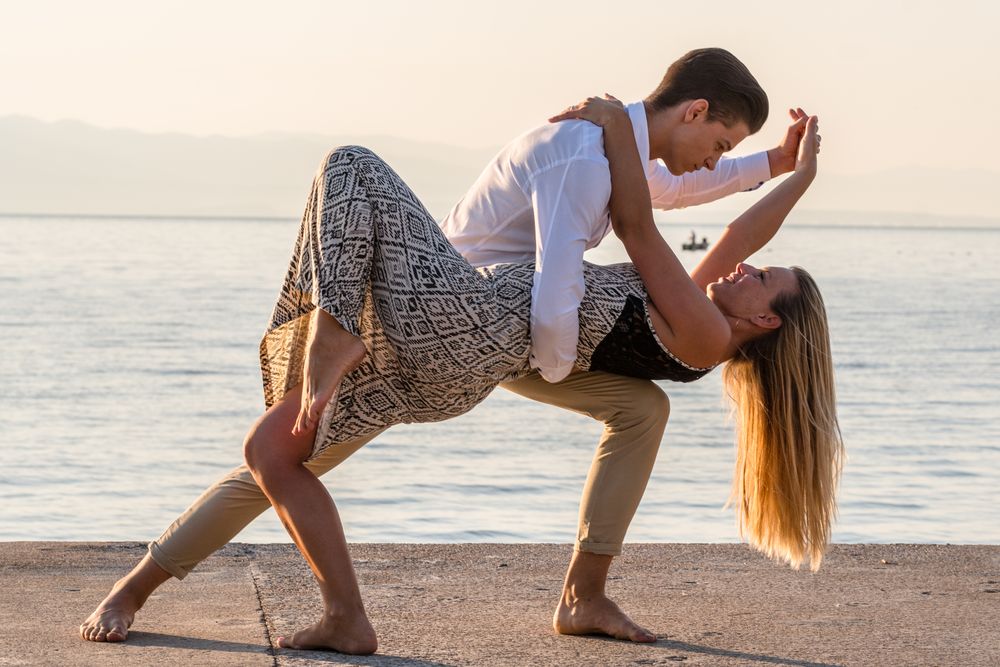 You can see the video to his single below.