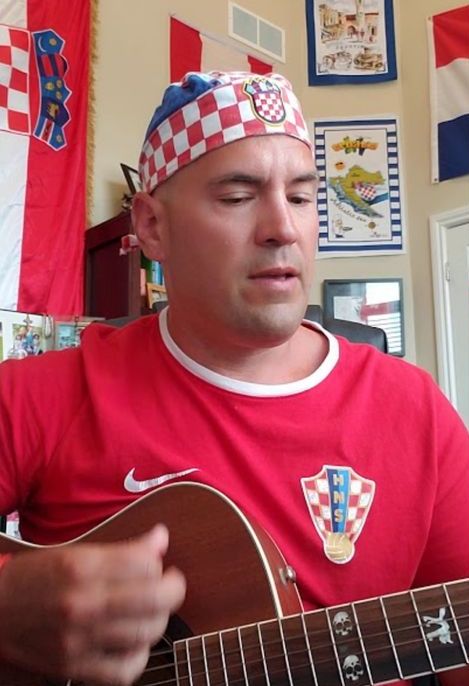 This week’s guest on the All Things Croatia podcast is Marko Senjanin – better known on social media as Cro Warrior.

Marko is a Canadian-Croat who runs an Instagram page to inspire others and show Croatian pride. He has over 23 thousand followers there, over 3.7 million likes on TikTok. 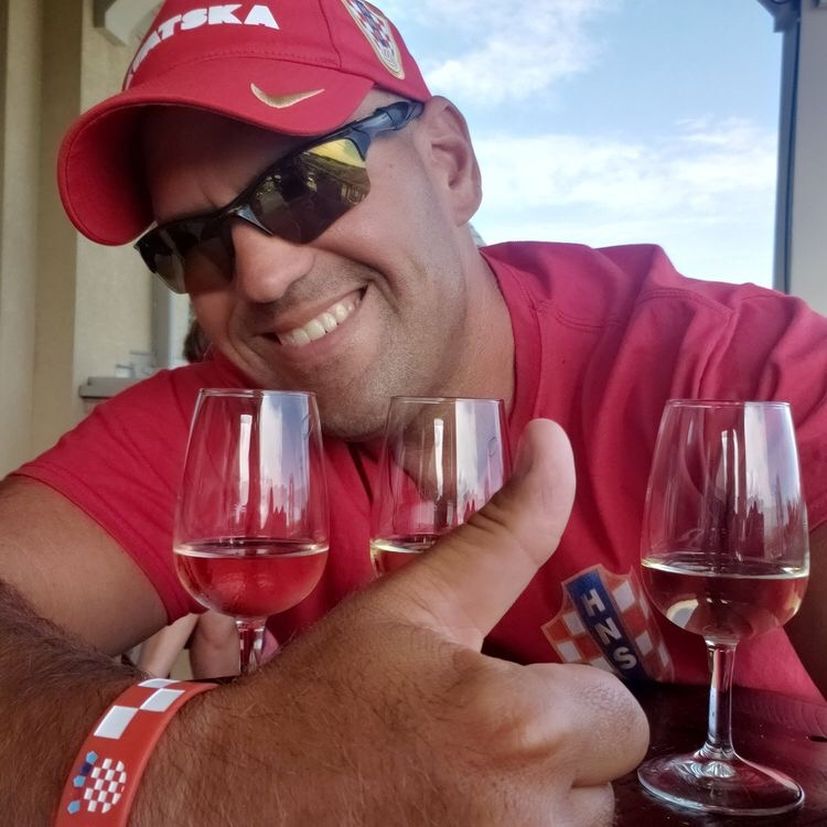 If you follow him on social media, you know that Marko is always spreading positivity and showing off his Croatian gear, whether that be on his daily bike rides, in the shop class he teaches, or drinking wine with Tata. In this episode, Marko talks with host Stanko Zovak about his upbringing in Canada as a child of Croatian immigrants. He explains how doing covers of Croatian songs on request eventually led to his CroWarrior Instagram page, and he also tells a classic story involving a Yugo car. 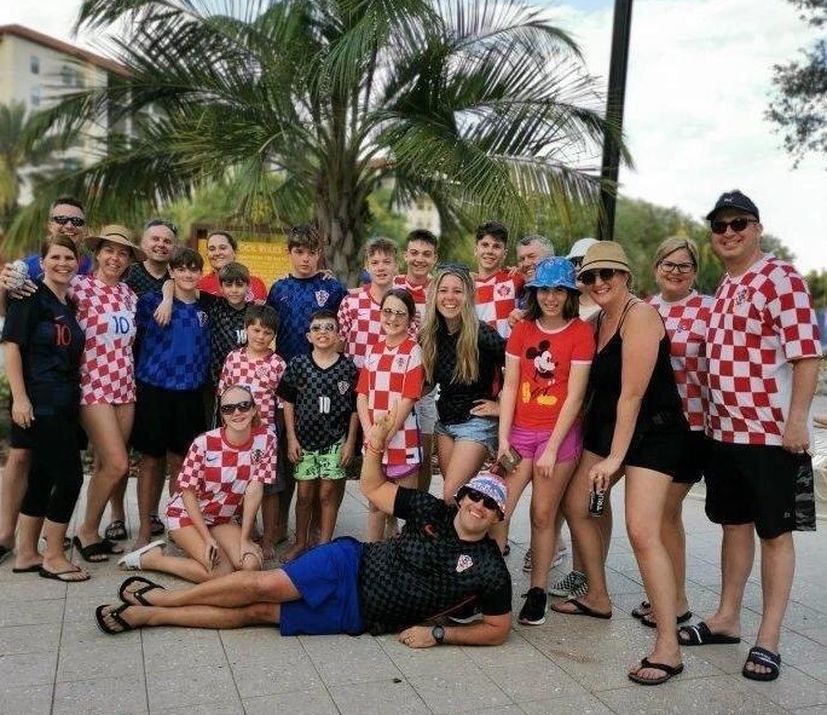 You can listen to the episode with Marko by clicking the play button below.