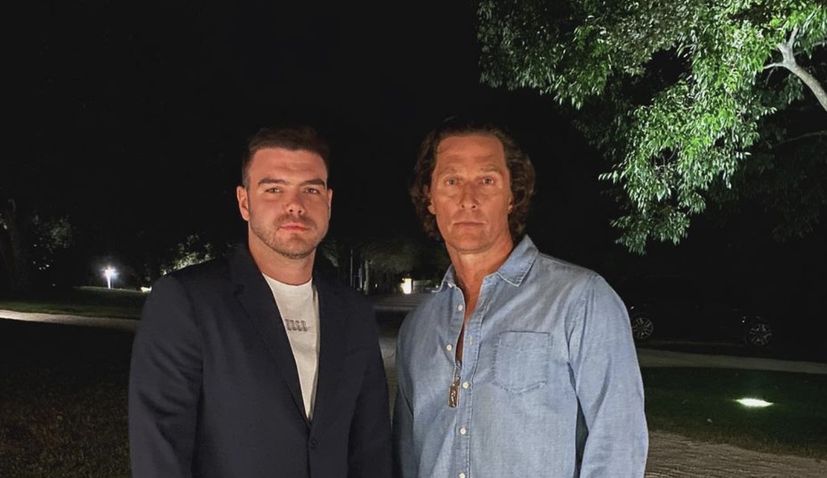 Among the millions of tourists, there are also number of famous faces currently enjoying a summer holiday in Croatia.

Former England footballer David Beckham is currently on the island of Lopud with wife Victoria and kids Cruz, 17 and Harper, who turned 11 over the weekend in Croatia.

According to reports, the Beckhams are staying at the luxury Lopud 1483  complex, a former Franciscan monastery that Countess Francesca von Habsburg restored.

A few days ago the Beckhams celebrated their 23rd wedding anniversary. They were captured by photographers in Croatia on Tuesday. Click here.

Also on Tuesday, just up the coast in Trogir near Split, comedian Chris Rock was enjoying a stroll with his actress girlfriend Lake Bell.

Hollywood star Matthew McConaughey has also been enjoying Croatia. The 52-year-old was spotted in Istria on the weekend.

Marin Tomčić told Nova TV that he was at Meneghetti Wine Hotel & Winery in Istria when he bumped into McConaughey and asked him for a photo. He said he told the Fool’s old star that it was his birthday and he was happy to oblige.

“We talked for about 15 minutes and it was a great experience for me and until three in the morning I couldn’t come to my senses and I was sending messages to all my friends,” Marin said.