Most of the techno, house, jazz and soul festival will take place at the spectacular Fort Punta Christo from 25 – 28 August 2016.

Massive Attack, who first formed in 1988 in Bristol, have released 5 studio albums and sold over 11 million copies worldwide. Their debut album Blue Lines was released in 1991, with the single “Unfinished Sympathy” reaching the charts and later being voted the 63rd greatest song of all time in a poll by NME. In 2003 they released 100th Window which charted in the UK at number 1. 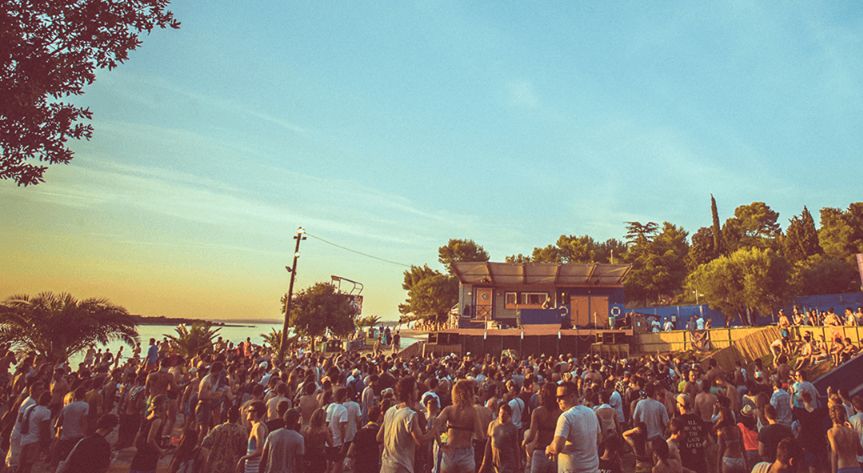 Along with Massive Attack, other acts named in the first wave at this year’s festival include Motor City Drum Ensemble, Rødhåd, Jeremy Underground and Calibre.

There will also be a host of boat parties during the festival. 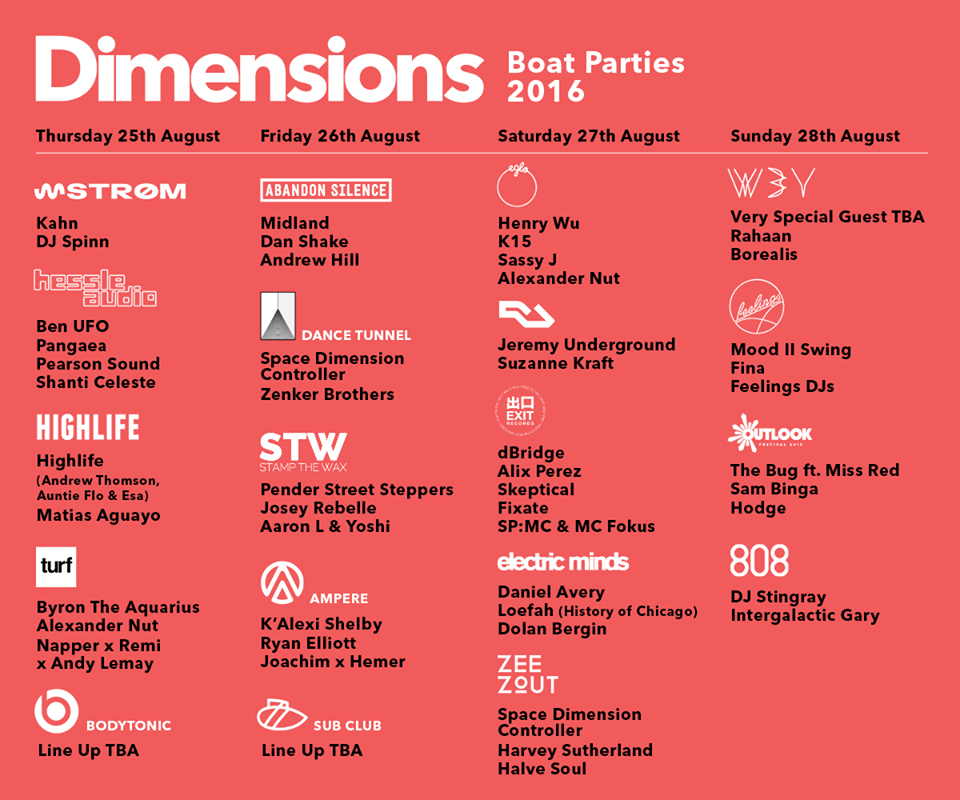