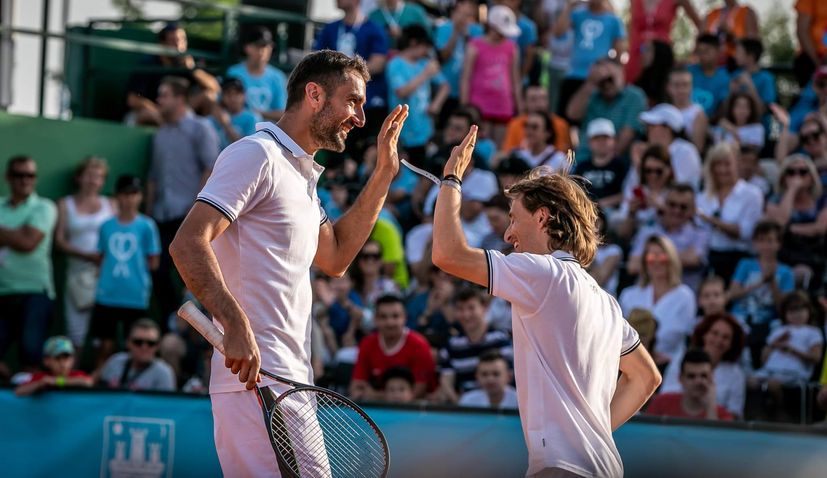 Organised by tennis star Marin Čilić and his foundation, ‘Game Set Croatia’ will see personalties come together for the doubles tennis event to raise money for the kids of Petrinja and the county which has effected by the devastating earthquake at the end of 2020.

“I am terribly proud that we have reached the second edition. Everyone could enjoy the first edition, see athletes in a different sport than the one they were used to. Everyone was thrilled, that one big get-together resulted in raising a large sum of money. We athletes have a big heart when it comes to humanitarian actions,” said Čilić via video from London at today’s press conference. 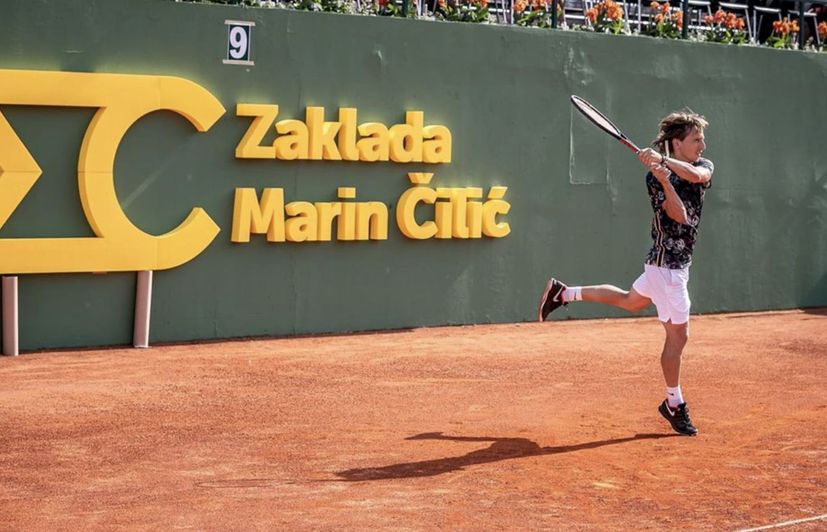 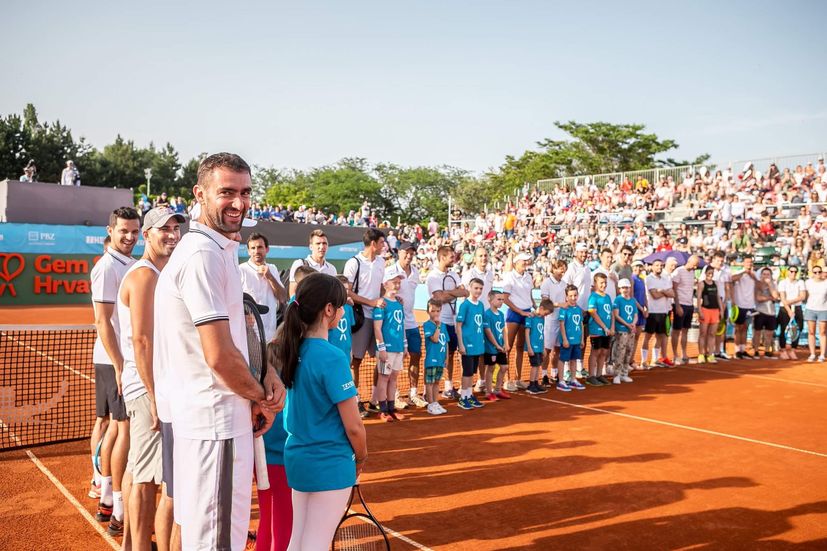 The project is also supported by the Croatian National Tourist Board.

“Such cooperation has proven to be extremely successful and effective. We did not hesitate for a second to get involved in this project. I believe that we have a long-term successful cooperation ahead of us,” said Croatian Tourist Board director Kristjan Staničić.

Through education, sport and encouragement programmes, the Marin Čilić Foundation seeks to provide children and youth with the space and financial support to explore their passions and turn their dreams into reality.