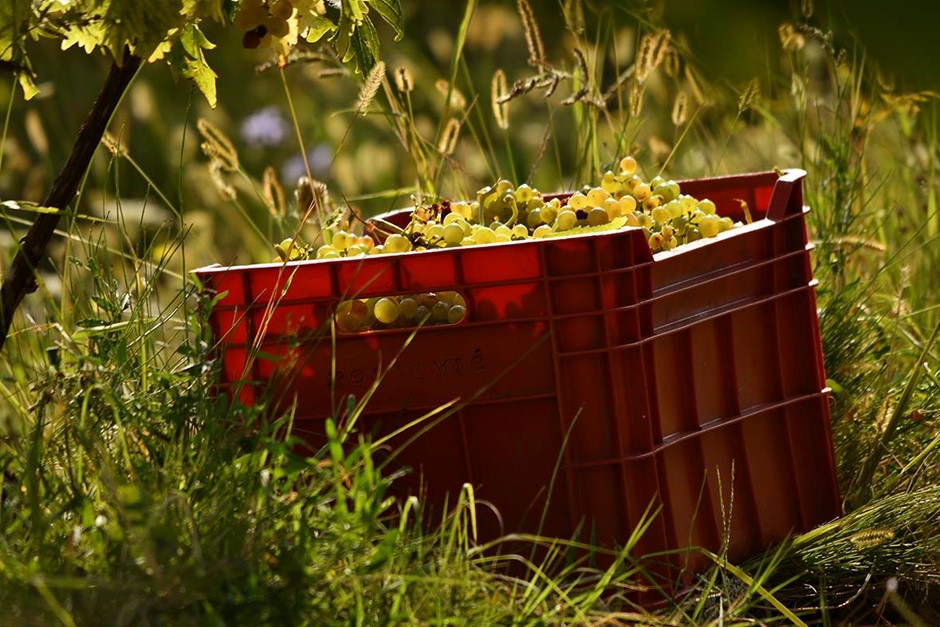 Malvasia. Such a beautiful name. Sounds like something the gods of Olympus would drink. Maybe that’s why Malvasia is one of the most common names for grapevines all over the Mediterranean.

Indeed, there are various types of Malvasia and all of them are different grape varieties which make very different wines. But the only Malvasia that has its own glass is Malvasia Istriana. A major manufacturer of wine accessories – Riedel – has developed a new glass especially for Malvasia Istriana.

Today the glass is called the Superleggero Loire, because in the meantime it turned out that it’s not only perfect for the Istrian gold, but also for Sauvignon.

They are very food friendly and pair well with seafood and white fish. Commonly called “basic wines“, every winery in Istria, from the biggest players to the smallest garage winery, produces Malvasia of its own.

For years it was considered that Malvasia wines last for one summer only. The audience still prefers to enjoy the freshness of Malvasia as young as possible. Time has shown that a good wine is simply a good wine, and a good Malvasia in a good vintage can age in the bottle and further balance and deepen.

Most renowned winemakers today grow Malvasia. In addition to the basic ones, aged Malvasia wines are also produced. They are usually in the higher price range than the affordable young Malvasia wines. These are not your everyday wines, but they are neither overly full-bodied, neither overly mature, neither over extracted nor alcoholic. 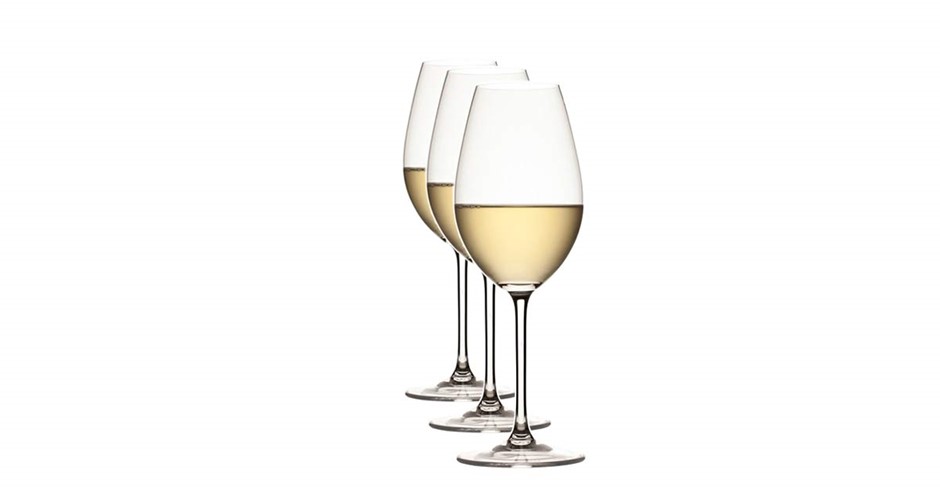 They are often made from a selection of grapes from a special terroir. Of course, they are aged in wooden barrels. Especially in barrels of acacia wood, because the natural aroma of young Malvasia is reminiscent of acacia flower. Indeed, Malvasia and acacia barrel go perfect together.

The most extreme example shows that you can store Malvasia in amphorae as well. Georgian amphorae buried under the ground in which Istrian Malvasia develops. Until recently it would have been unthinkable, but today it has become a reality.

Just as, until recently, it would have been unthinkable that anyone would want darkened and dull wines, the way they used to be made in the villages in the last century. Because the return to traditional values does not mean that in the meantime we haven’t sifted good practice from bad.

Because orange wines, which are becoming increasingly sought-after, are neither dull nor oxidized. On the contrary, they’ve turned out to be the longest-living and most interesting wines of this variety.

And what else can quench the thirst caused by too much talking (and writing) better than – Malvasia.

The name “Malvasia” derives from the Greek city Monemvasia in the Peloponnese. Malvasia Istriana is considered an authentic Istrian variety and it was confirmed by DNA analysis that it is different from all the other numerous varieties of Malvasia.

To purchase some Malvasia and other top Croatian wines online visit Wine & More. 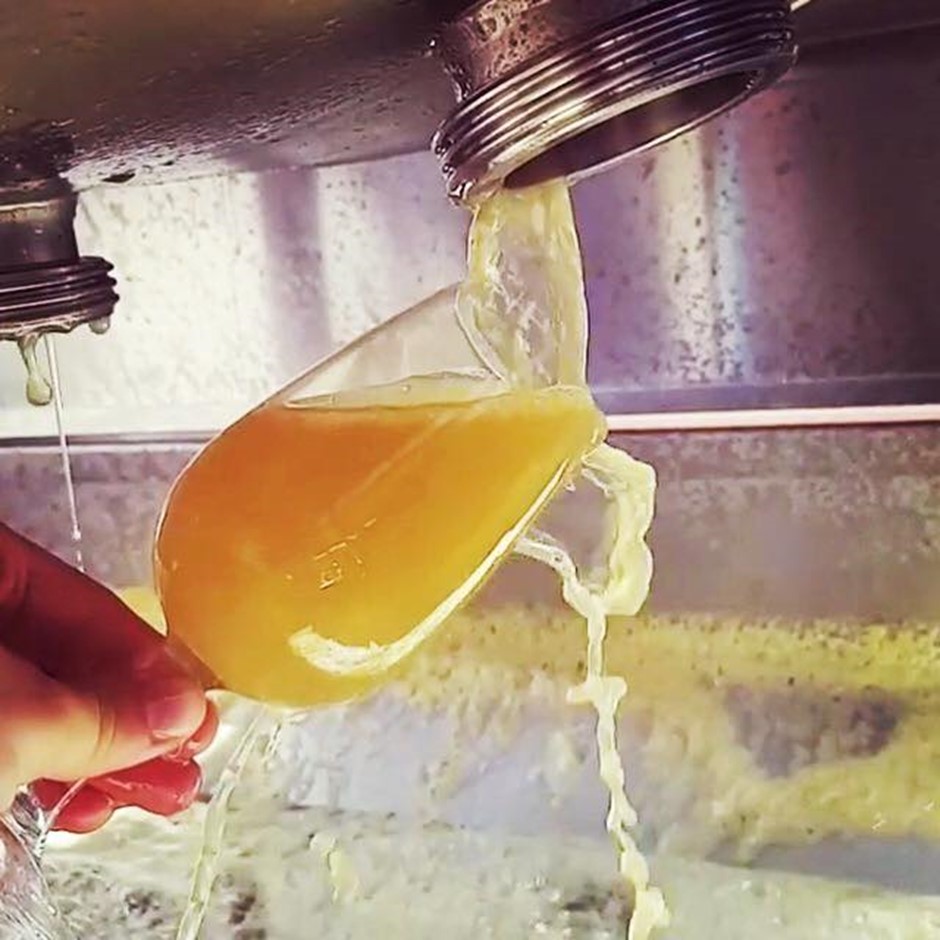